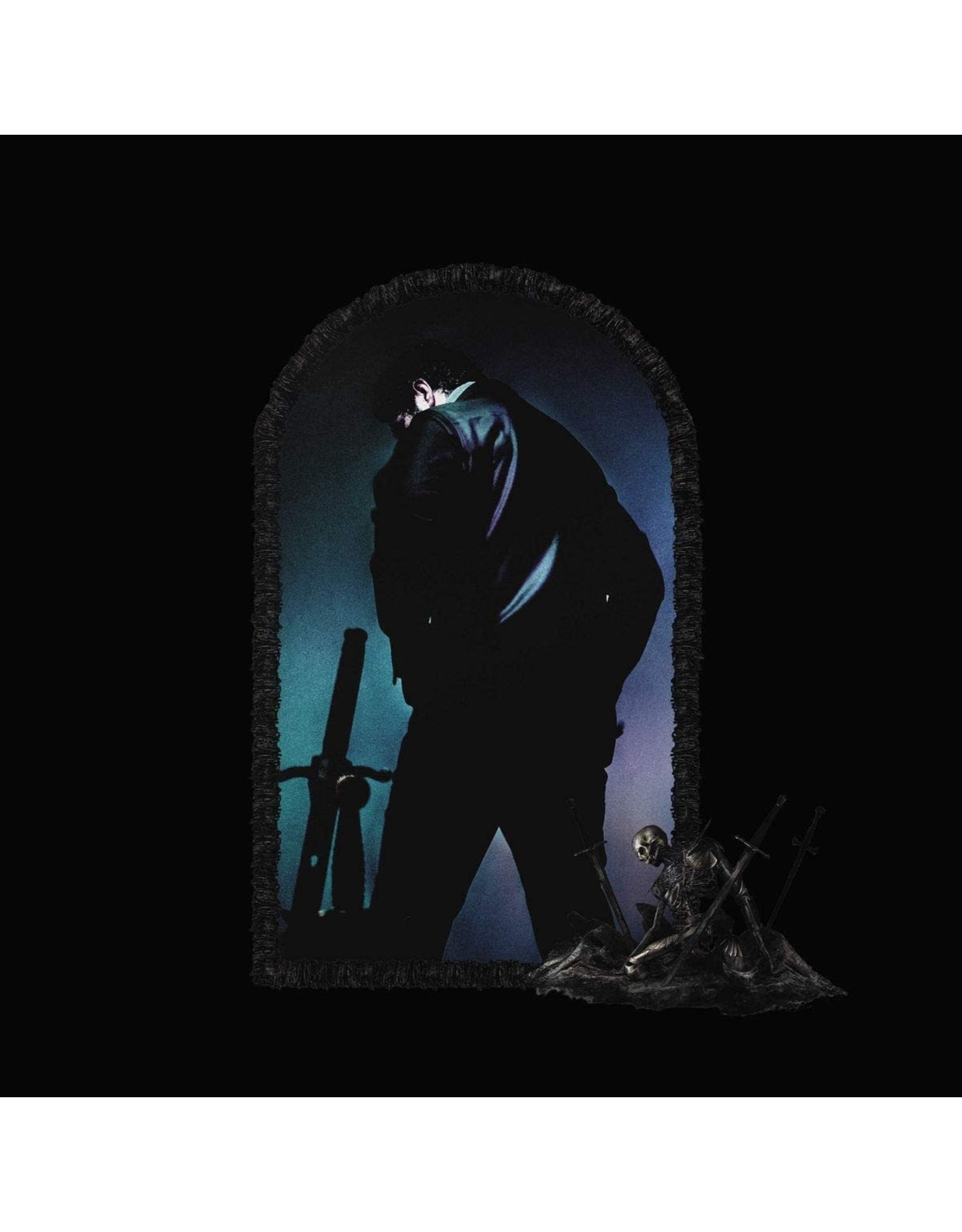 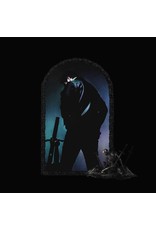 Post Malone returns with his third studio album Hollywood's Bleeding. The record features the smash singles "Saint-Tropez", "Circles", "Wow.", and "Sunflower". His versatile voice and his ability to make a great hook inside pretty much any song is what makes him one of the biggest music stars of his generation. 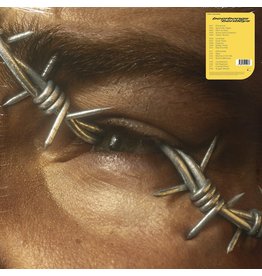 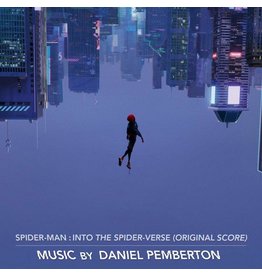 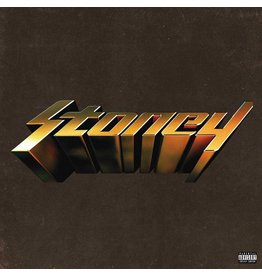 From start to finish, 'GO:OD' is Mac Miller's most refined and well put-together project. He sounds like someone’s troubled little brother made good: from the album’s opening horns, you can sense that this is a victory lap of sorts, a homecoming.
Mac Miller - GO:OD AM
C$34.99
Please accept cookies to help us improve this website Is this OK? Yes No More on cookies »