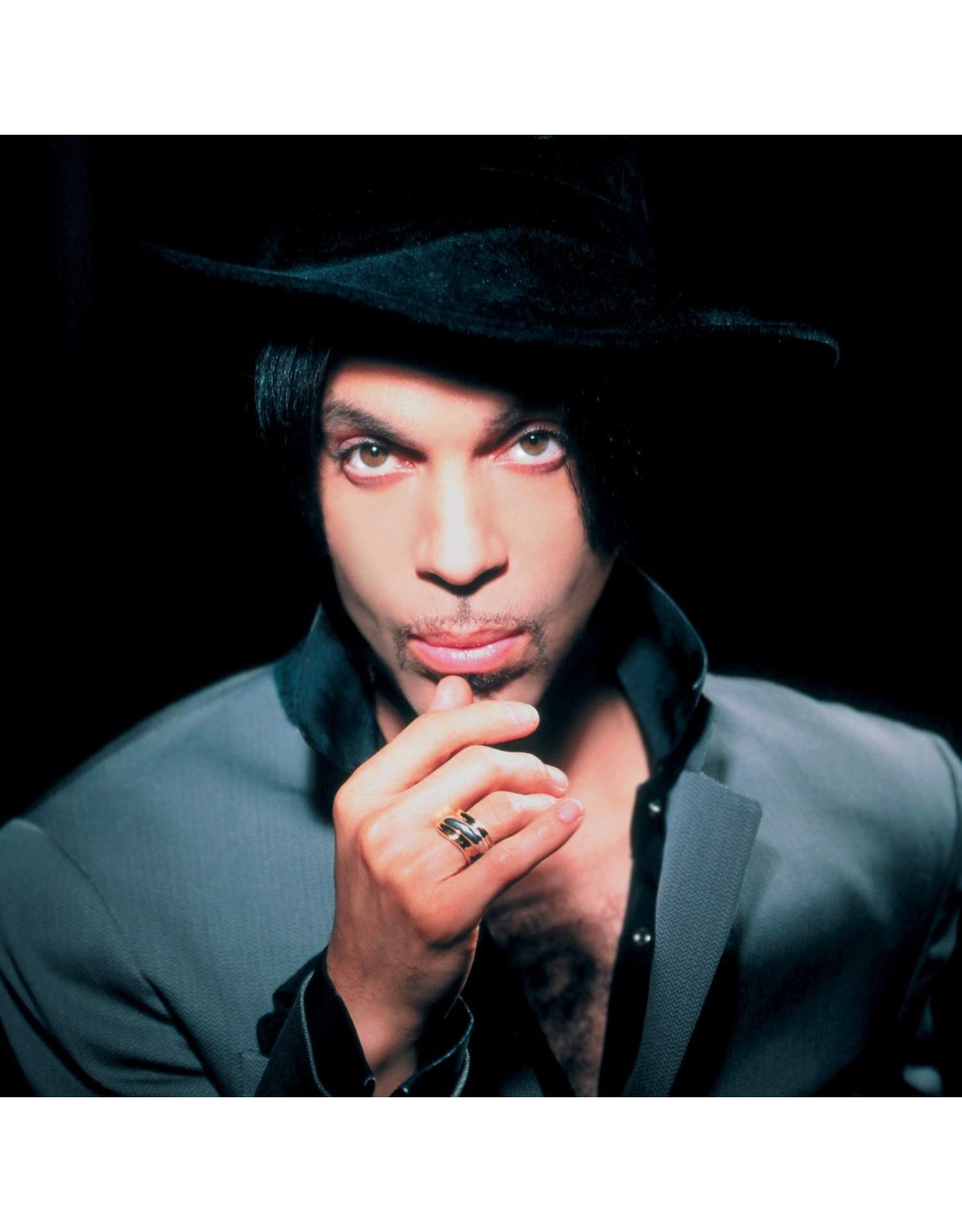 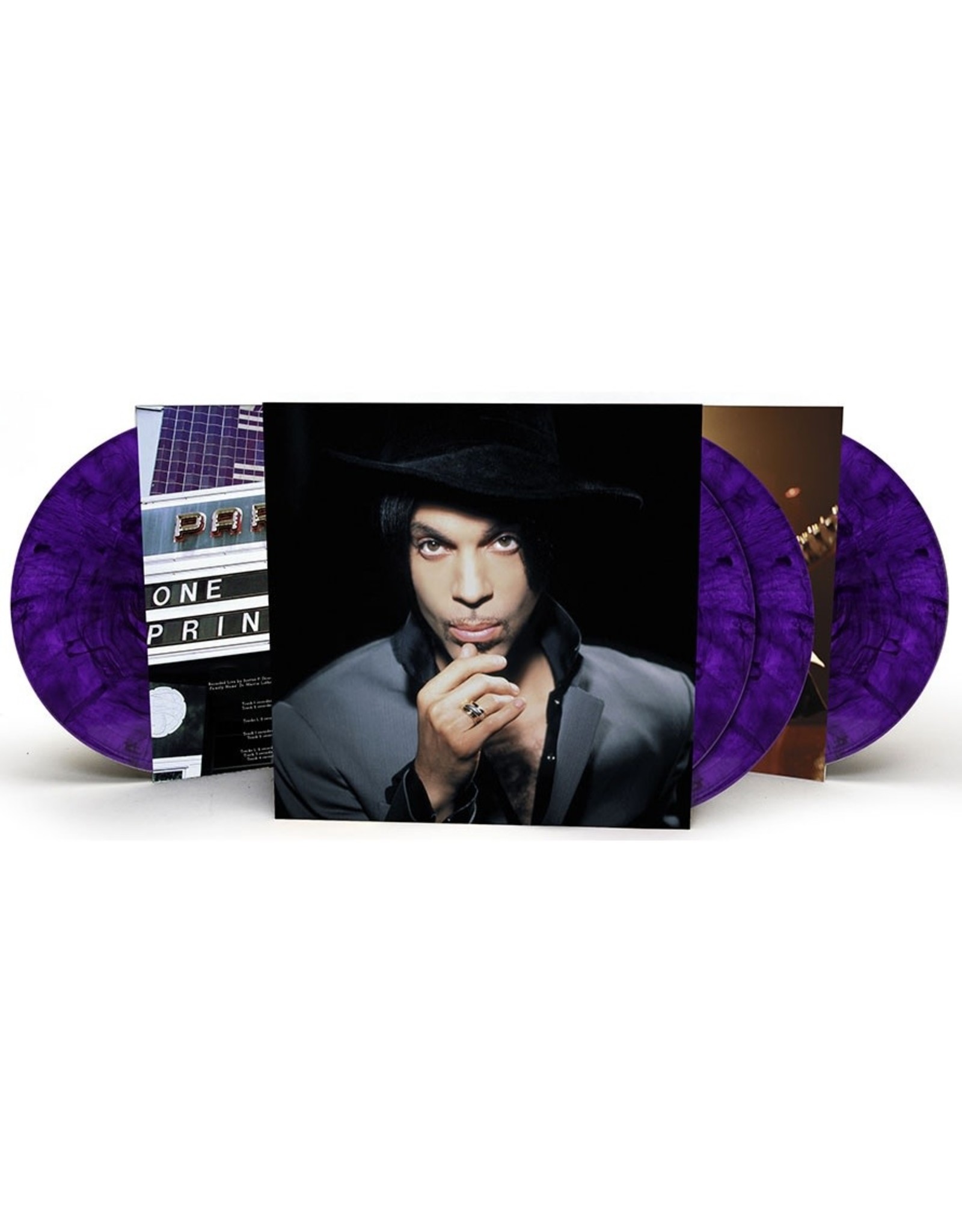 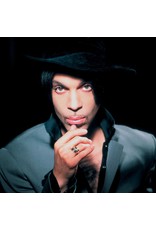 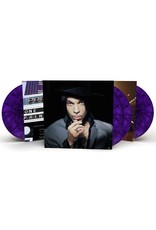 After 'The Rainbow Children' release and before the release of the 'One Nite Alone' studio album, Prince embarked on a tour of the same name. However, as opposed to the intimacy of the largely solo 'One Nite Alone' album, this upbeat trek through theaters in North America featured the full talents of Prince's ever-expanding New Power Generation band. Taken from the highlights of 9 different shows in March and April of 2002, this 4 LP collection 'One Nite Alone Live!' was Prince's the first official live album. The 27 tracks included feature selections from 'The Rainbow Children' as well as Princes extensive back catalog, played with the full NPG as well as several solo piano excursions. This release marks the first time that it is available on vinyl. 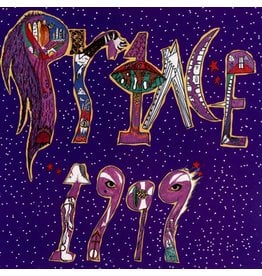 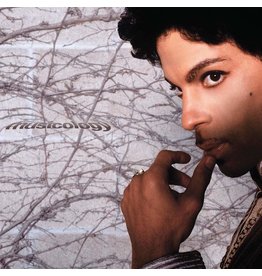 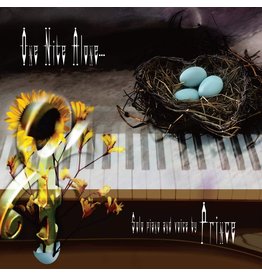 Prince originally released the stunning 'One Nite Alone' in May 2002. Featuring almost nothing but Prince's acoustic piano and vocals, this intimate album offers favorites like "U're Gonna C Me" and a cover of "A Case Of U," written by one of Prince's ido
Prince - One Nite Alone (Solo)
C$32.99
Please accept cookies to help us improve this website Is this OK? Yes No More on cookies »