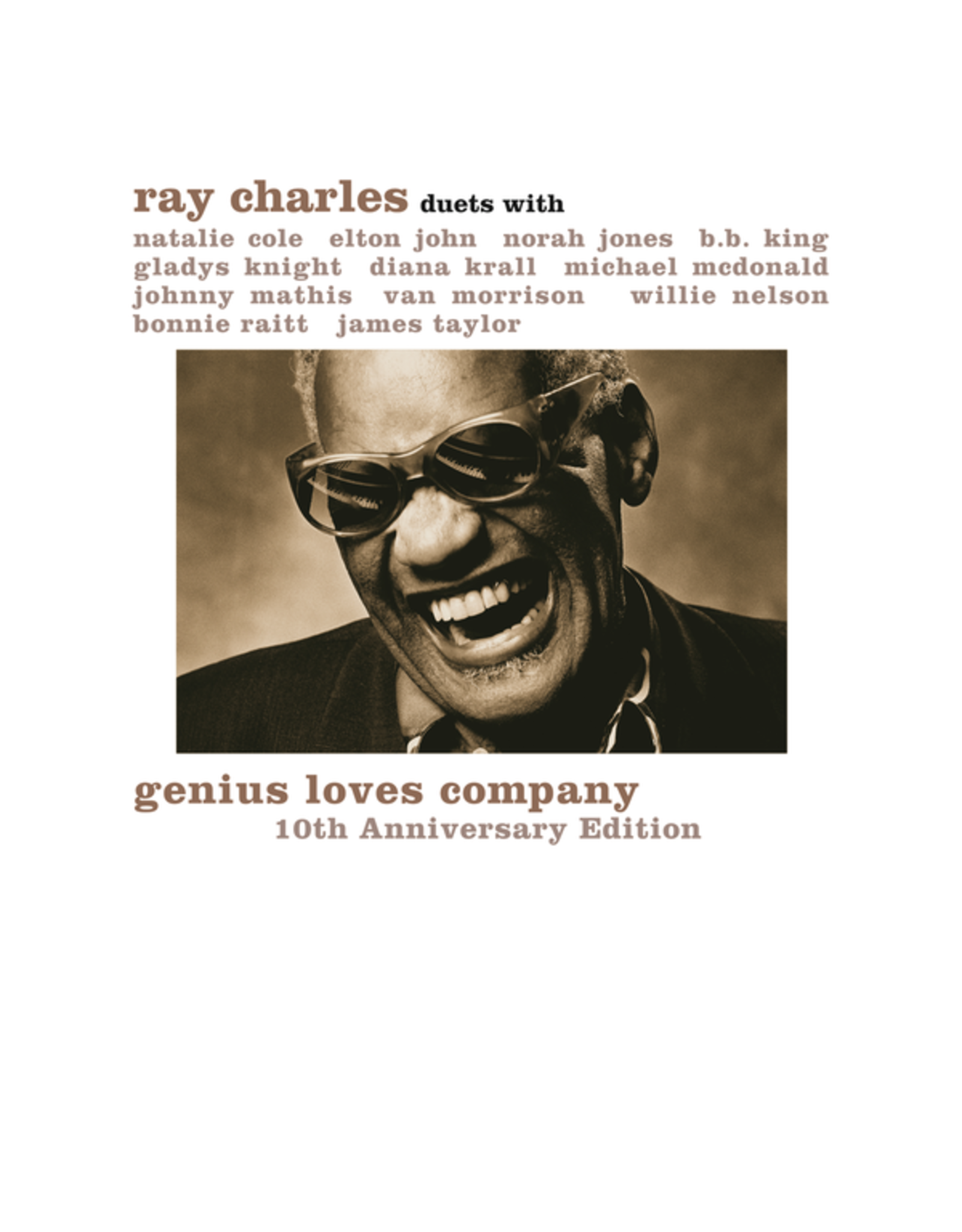 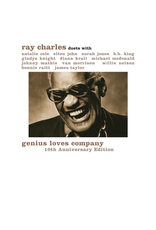 In celebration of the 10th Anniversary of its release, Concord Music Group in conjunction with The Ray Charles Foundation and Hear Music, re-introduce this treasured album in a special 10th Anniversary Deluxe Edition. 'Genius Loves Company', originally released in 2004, is one of music's most inspirational and historically significant albums of all time. In 2005, it won of eight GRAMMY Awards, including 'Album of the Year' and 'Record of the Year'. This special edition features 2 bonus tracks never released before.