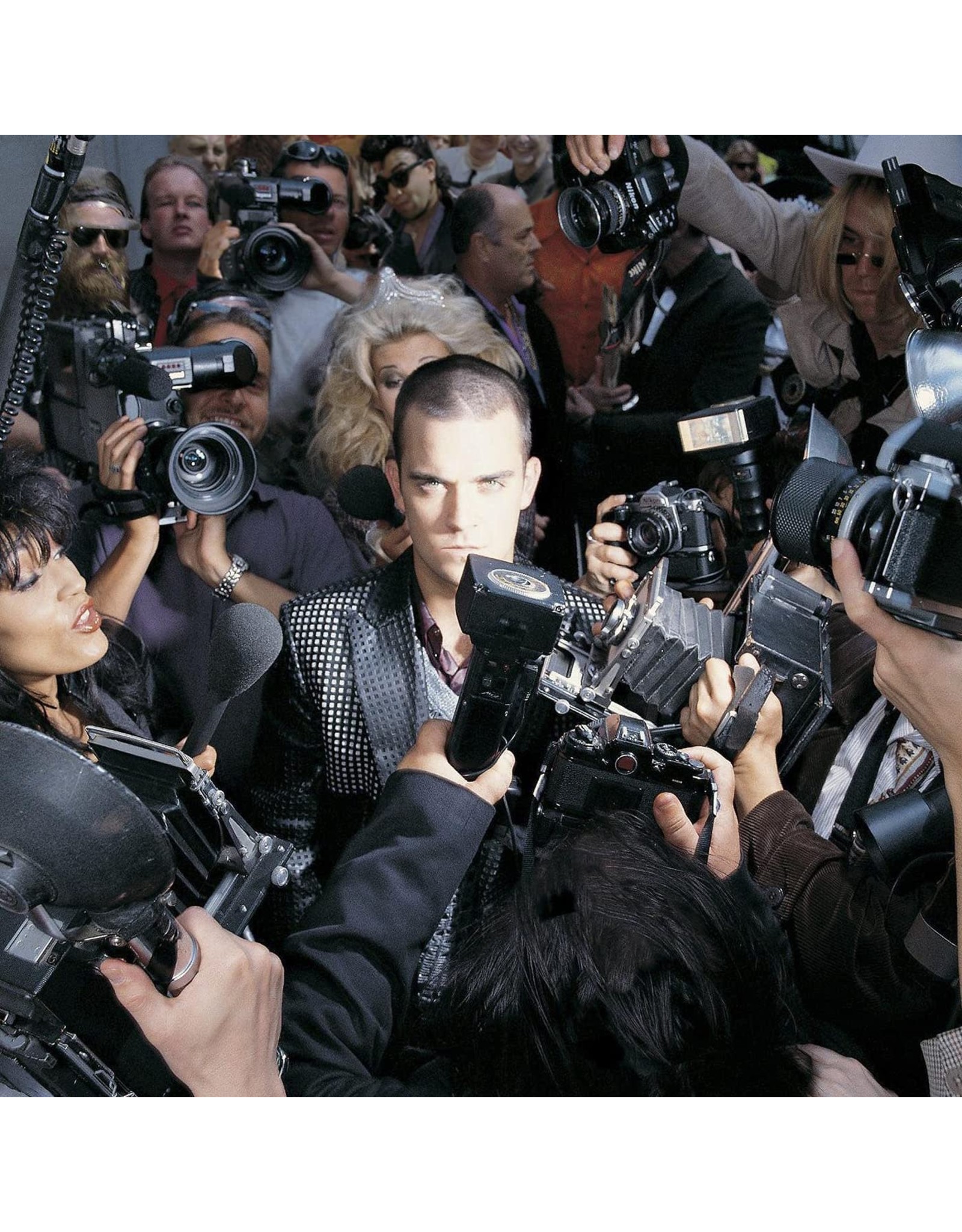 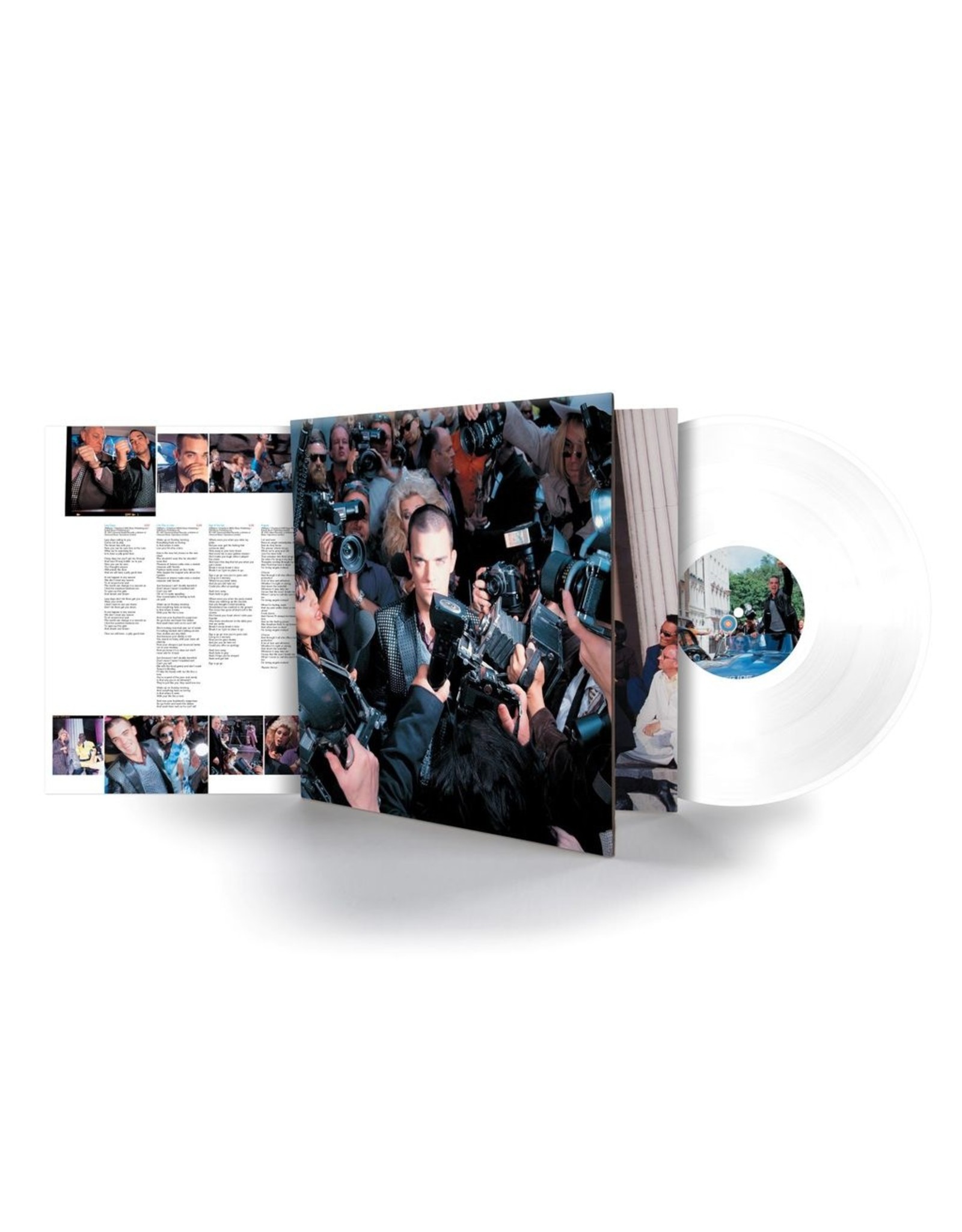 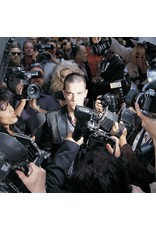 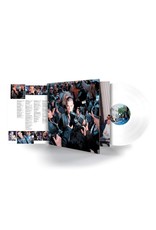 After leaving UK boy group Take That, Robbie Williams released his solo debut album Life Thru A Lens in October 1997. The record features the smash single "Angels" as well as "Old Before I Die", "Lazy Days", "South Of The Border" and "Let Me Entertain You". "Angels" was voted the best song of the last twenty-five years at the 2005 BRIT Awards. This is the first time it's been available on vinyl.