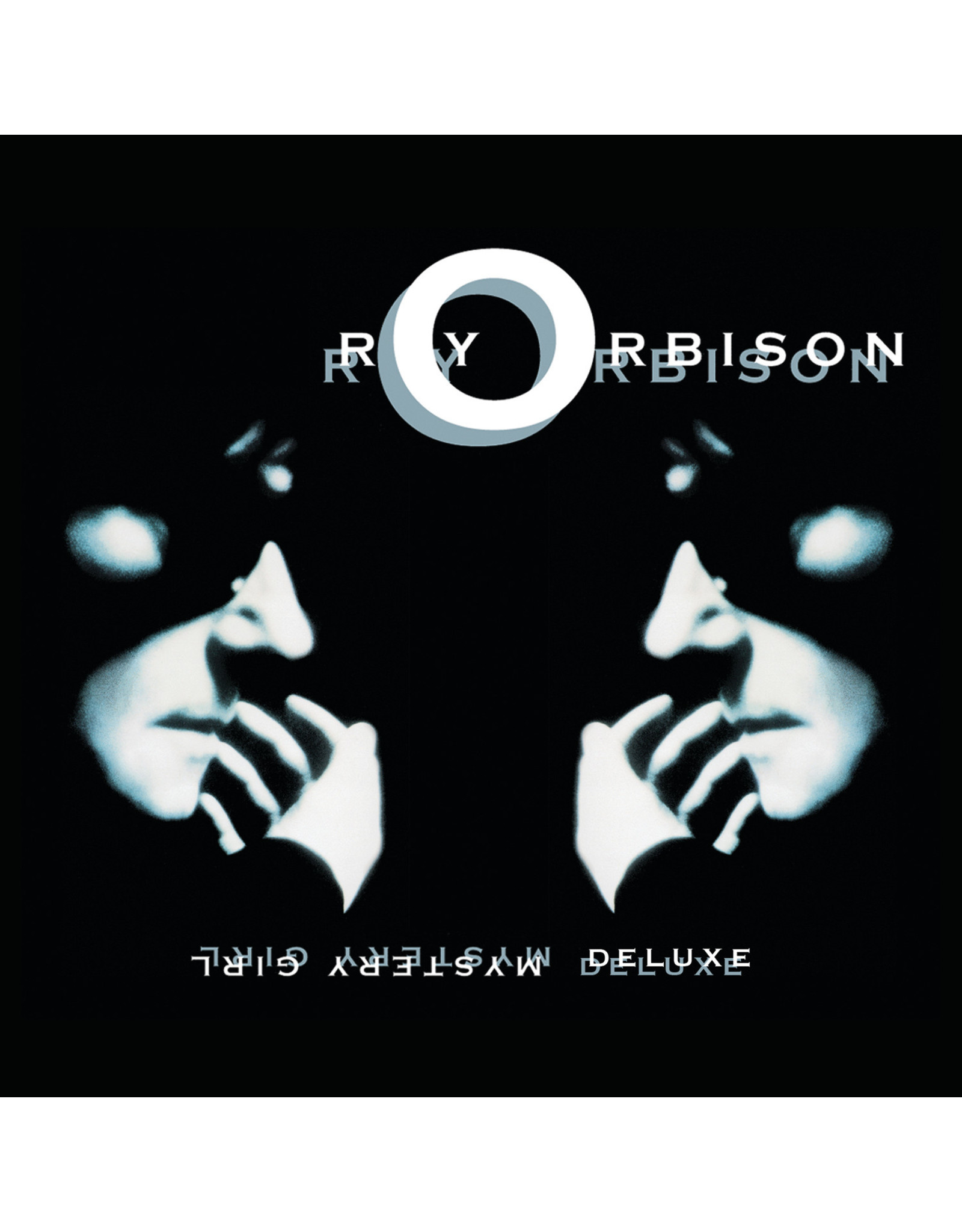 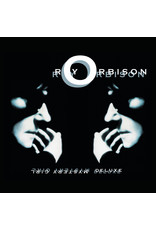 Mystery Girl is the twenty-second album by American singer Roy Orbison. It was completed in November 1988, a month before his death at the age of 52, and according to the official Roy Orbison discography by Marcel Riesco, released on the Virgin record label on January 31, 1989. It includes the hit singles "You Got It", which was co-written by Orbison and his Traveling Wilburys bandmates Jeff Lynne and Tom Petty, and "She's a Mystery to Me", written by Bono and The Edge.