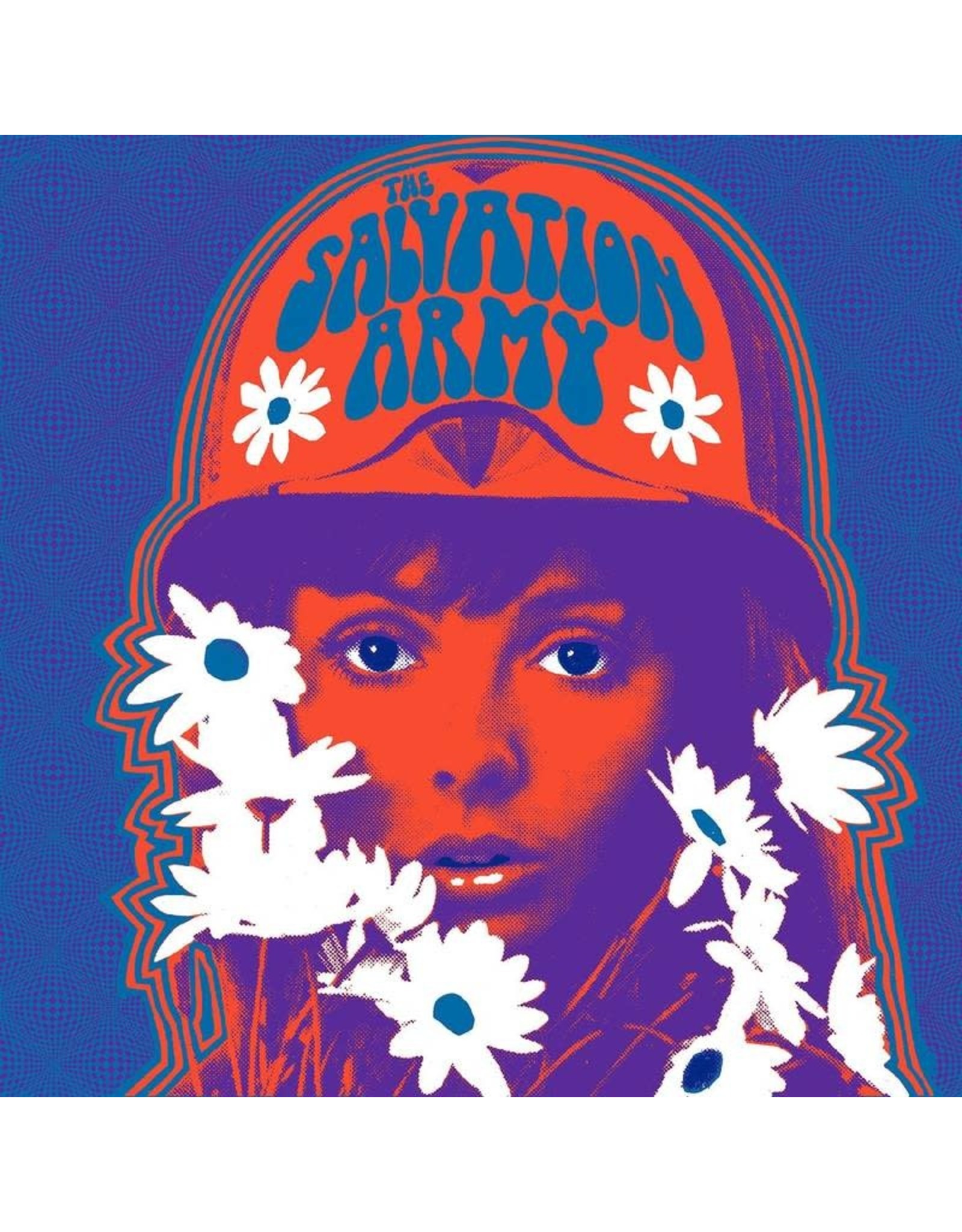 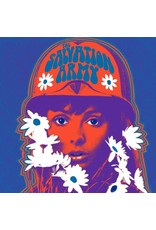 Before The Three O'Clock, Michael Quercio was the lead singer/bassist of The Salvation Army, who released their self-titled album just six-months after releasing their debut single on the New Alliance label, owned by D. Boon of the Minutemen. In celebration of its 40th anniversary, that self-titled album is being re-issued, with its original name for the first time since its 1982 release.

1. She Turns To Flowers
2. Upside Down
3. The Seventeen Forever
4. Mind Gardens
5. Grimly Forming

1. While We Were In Your Room Talking To Your Wall
2. Minuet
3. Happen Happened
4. I Am Your Guru
5. Going Home