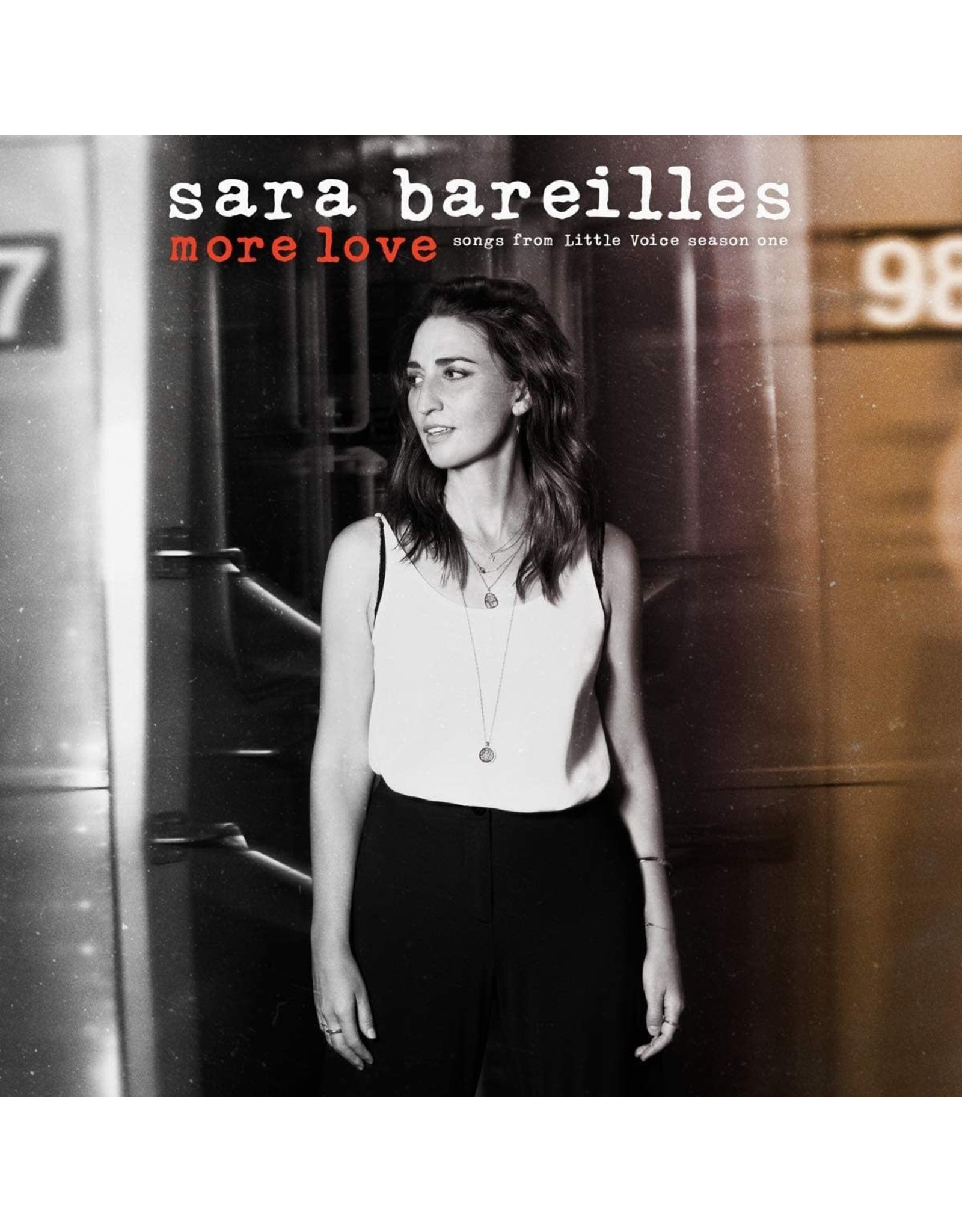 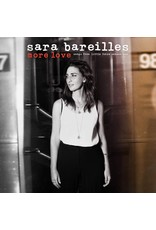 Sara Bareilles’ voice is not a little one, but that hasn’t kept her from recording her own versions of the songs she contributed to the Apple TV Plus series. Ten of them are collected in the new album More Love: Songs from Little Voice Season One.

Notably, Bareilles is finally officially releasing a studio version of the title song and lead single, “Little Voice,” for the first time, after it served as a title for her debut album but got dropped from the track list due to her record label thinking it wasn’t up to snuff. 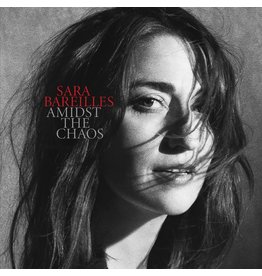 Sara Bareilles's sixth studio album 'Amidst the Chaos' features the singles "Fire" and "Armor", which Bareilles has called the centerpiece of the new album. The song was inspired by the #MeToo movement. The album was produced by T Bone Burnett.
Sara Bareilles - Amidst The Chaos
C$37.99
Please accept cookies to help us improve this website Is this OK? Yes No More on cookies »