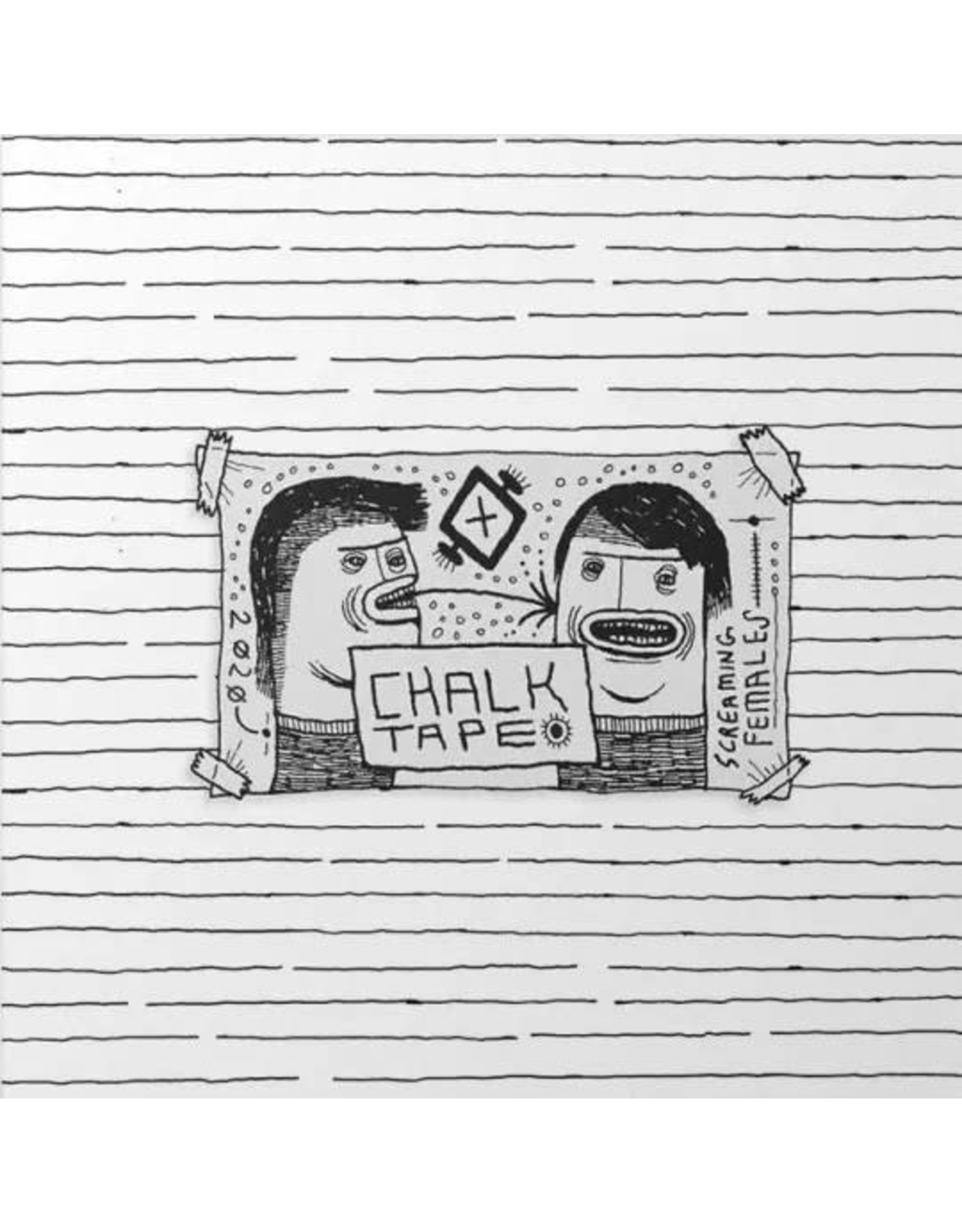 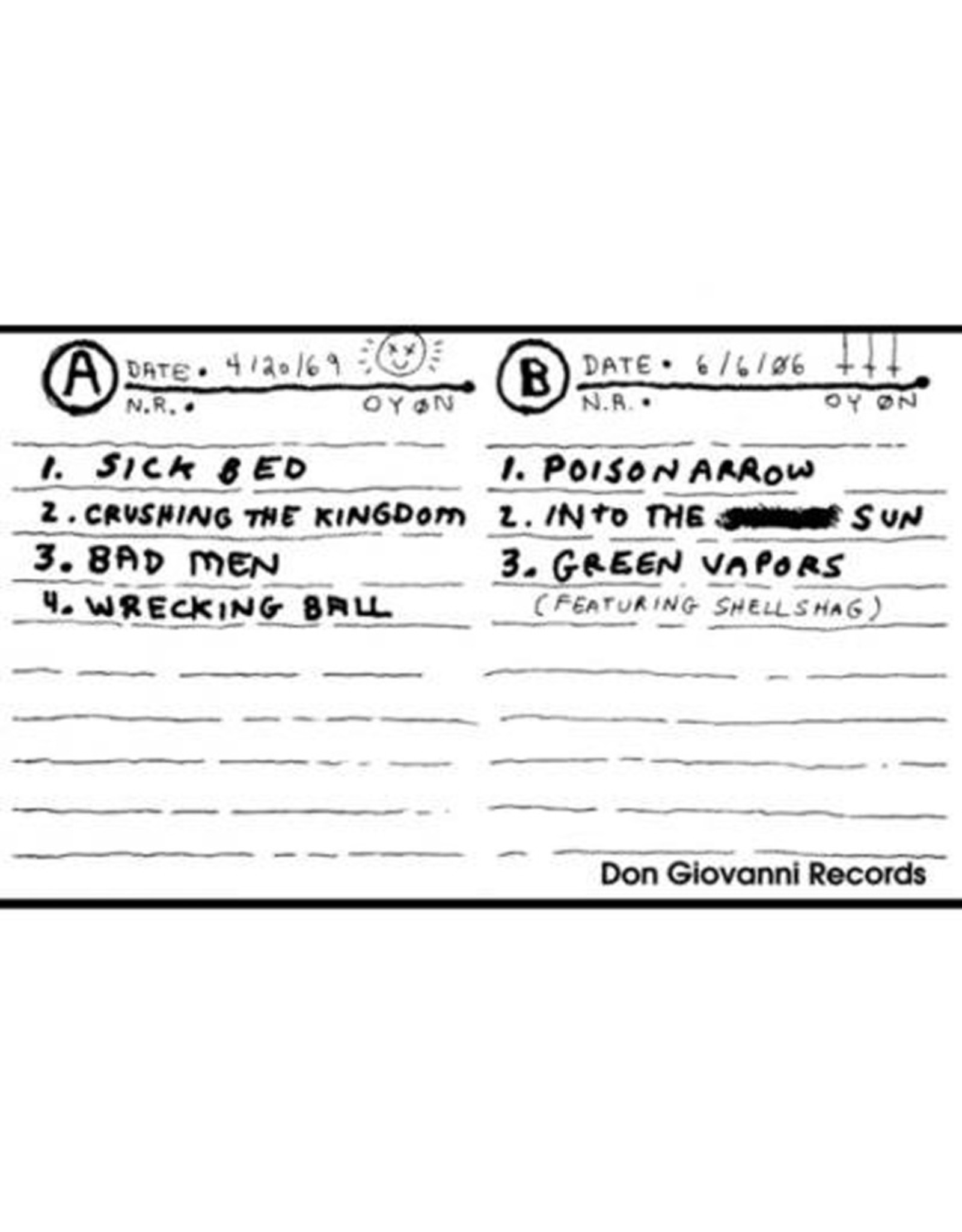 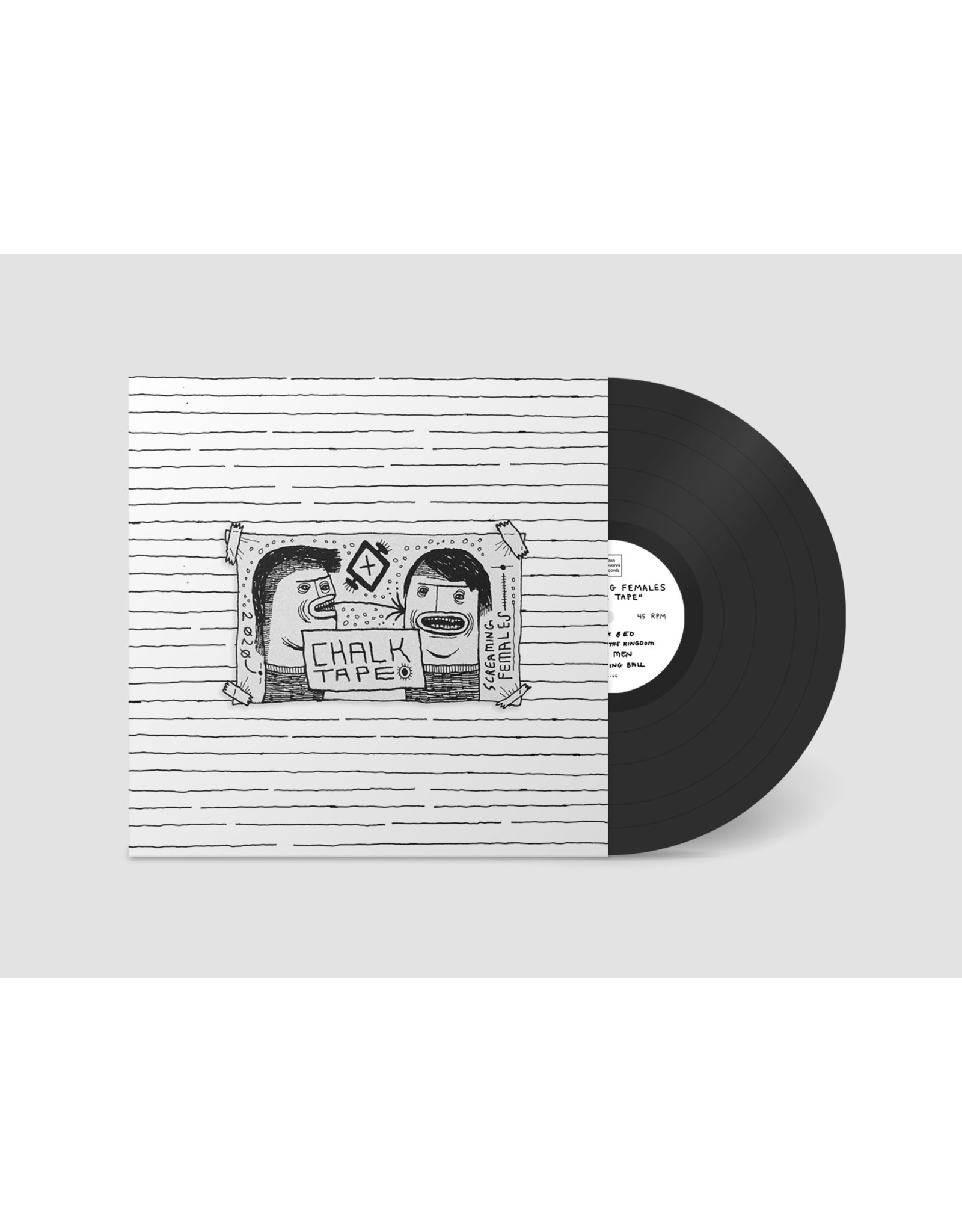 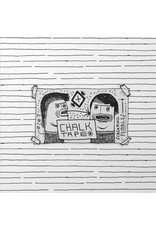 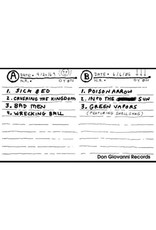 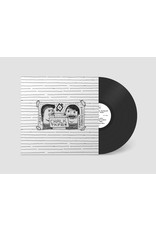 Initially released in a limited run of just 100 cassette copies, Chalk Tape was available and sold at only one show (at which it sold out immediately) in 2013, which was the first show back for the band after a six-month hiatus from touring and performing. It has not been available in any physical format since then.

The EP’s genesis came after an extended period of touring inactivity while guitarist/vocalist Marissa Paternoster was recovering from a severe illness. The band worked on the seven songs that would make up Chalk Tape as a writing and collaboration exercise to keep creative energy fresh, following up 2012’s Steve Albini produced album Ugly.

Chalk Tape has existed outside the official canon of Screaming Females’ catalog since its release, though it is a unique document of a band concurrently writing, recording, and performing in real-time and capturing of their songs as they were being created.

Pitchfork called the EP “some of the hookiest, most melodic songs Screaming Females have ever recorded” in their original review of the EP.

Heavyweight vinyl produced by Don Giovanni Records in 2021. This will be our only copy ever.