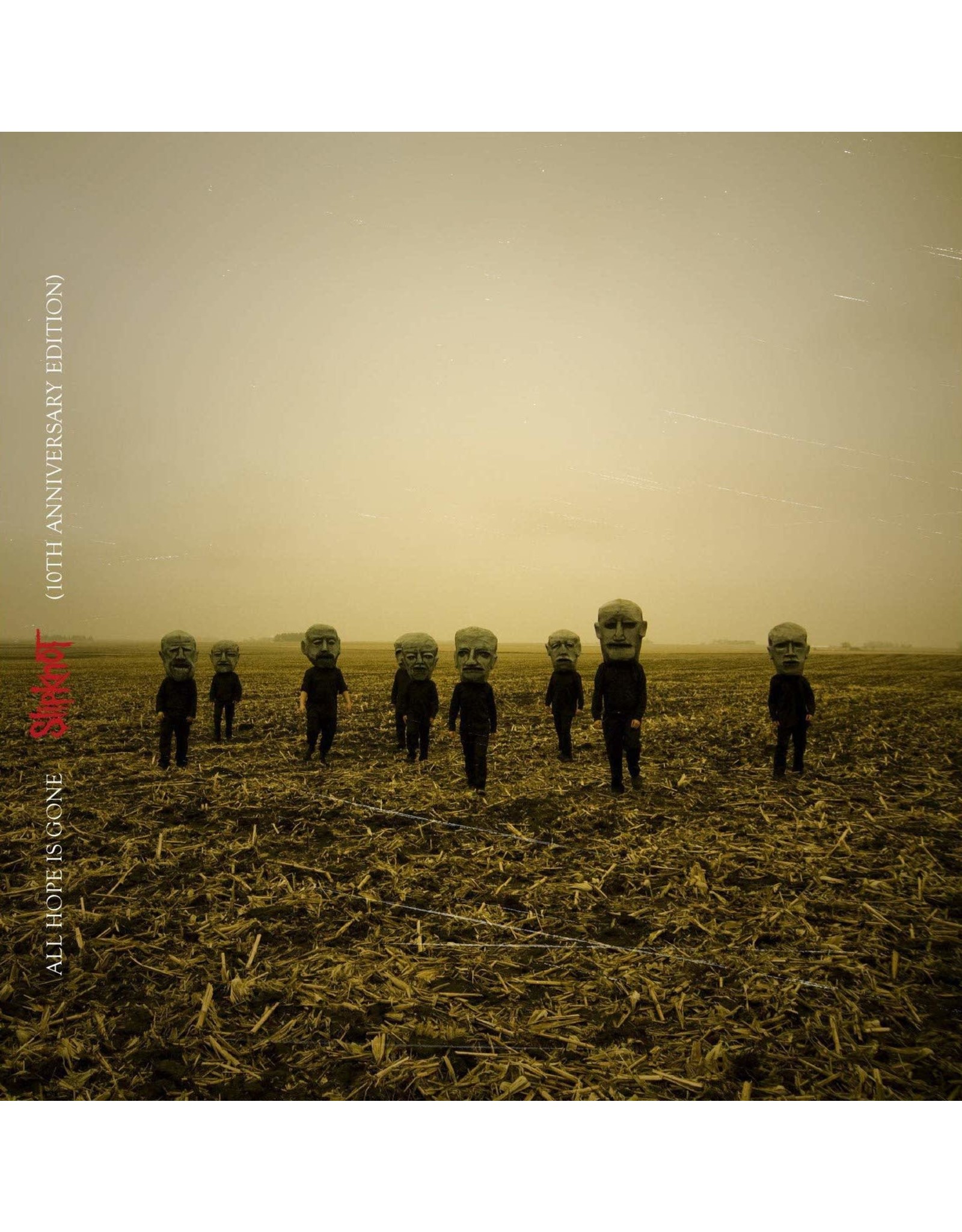 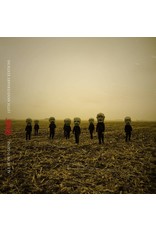 All Hope Is Gone is the fourth studio album by American heavy metal band Slipknot. Released on August 20, 2008 by Roadrunner Records, the album was published in two versions: the standard album in a CD case and a special edition packaged in a six-fold digipak containing three bonus tracks, a 40 page booklet, and a bonus DVD with a documentary of the album's recording. Preparation for the album began in 2007, while recording started in February 2008 in the band's home state of Iowa.