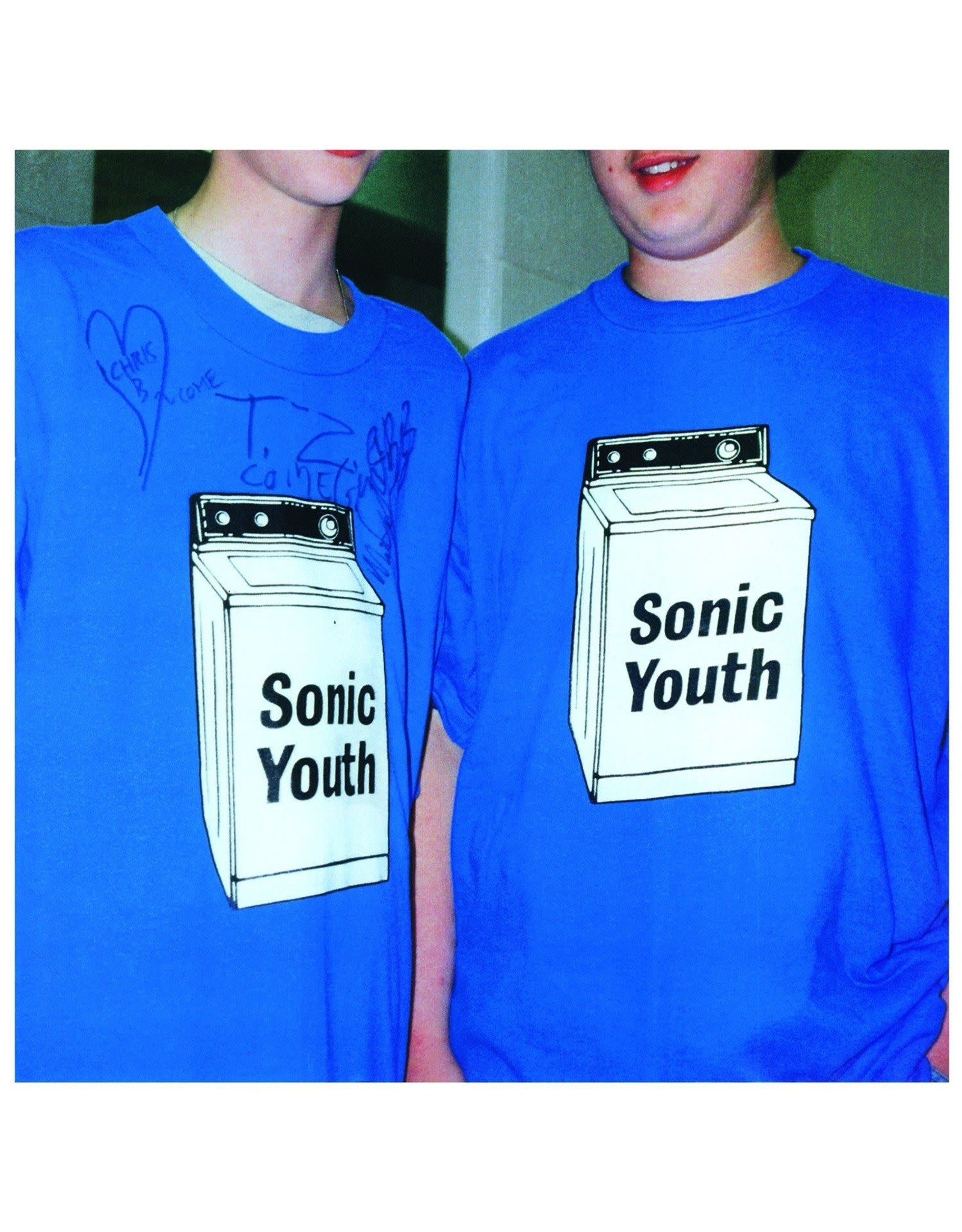 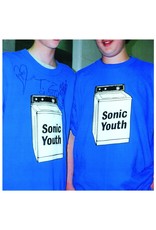 Washing Machine is the ninth studio album by the American experimental rock band Sonic Youth, released on September 26, 1995 by DGC Records. It was recorded at Easley Studios in Memphis, Tennessee and produced by the band and John Siket, who also engineered the band's previous two albums. The album features more open-ended pieces than its predecessors and contains some of the band's longest songs, including the 20-minute ballad "The Diamond Sea", which is the lengthiest track to feature on any of Sonic Youth's studio albums. 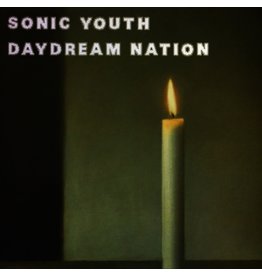 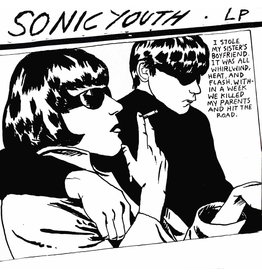 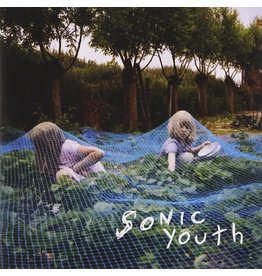 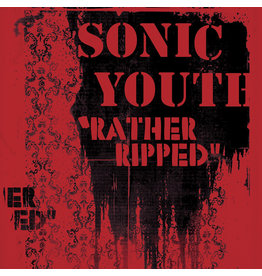 Rather Ripped is the fourteenth studio album by American rock band Sonic Youth, released on June 13, 2006 by Geffen Records. It was the band's first album following the departure of multi-instrumentalist Jim O'Rourke, who had joined as a fifth member in 1
Sonic Youth - Rather Ripped
C$22.99
Please accept cookies to help us improve this website Is this OK? Yes No More on cookies »