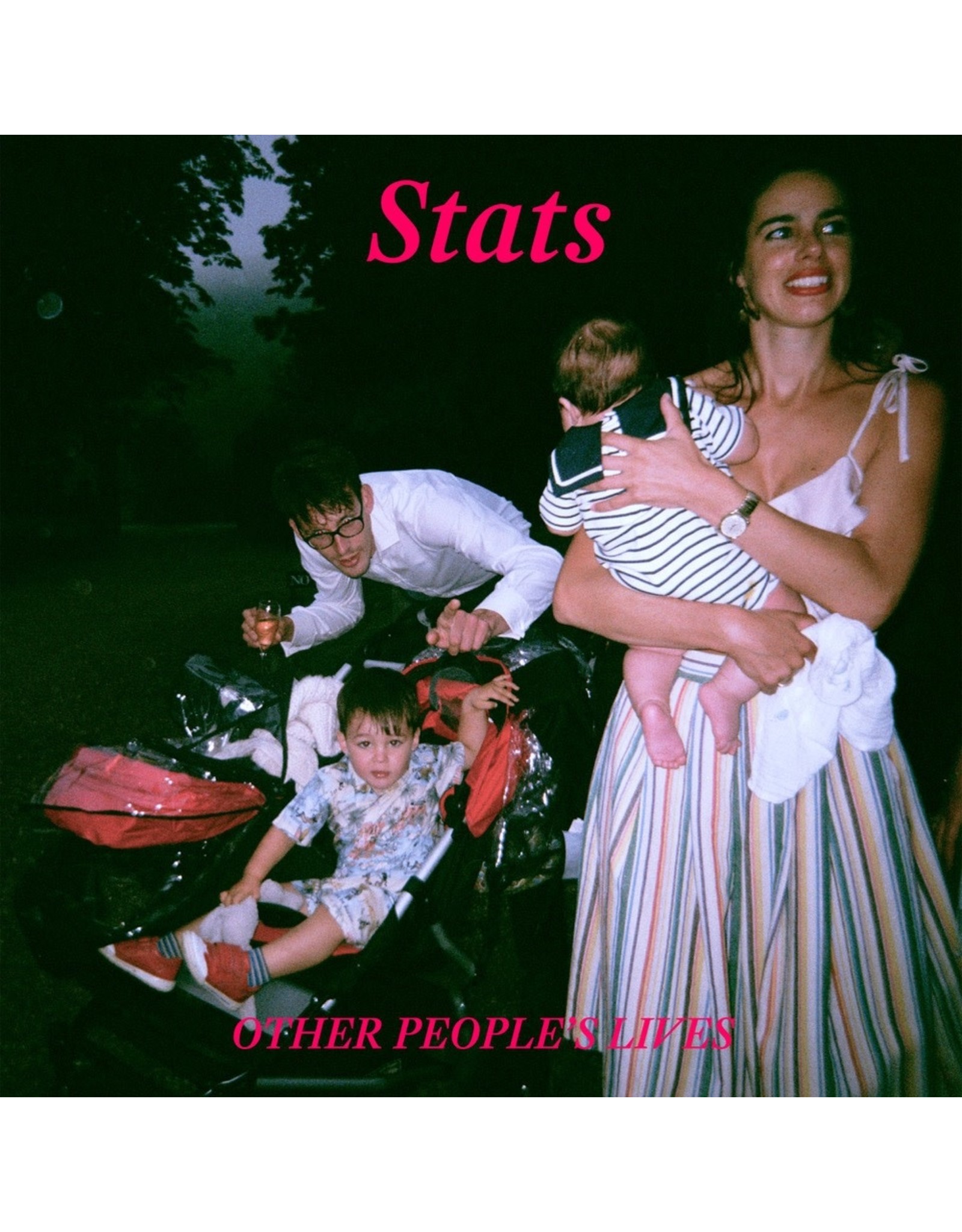 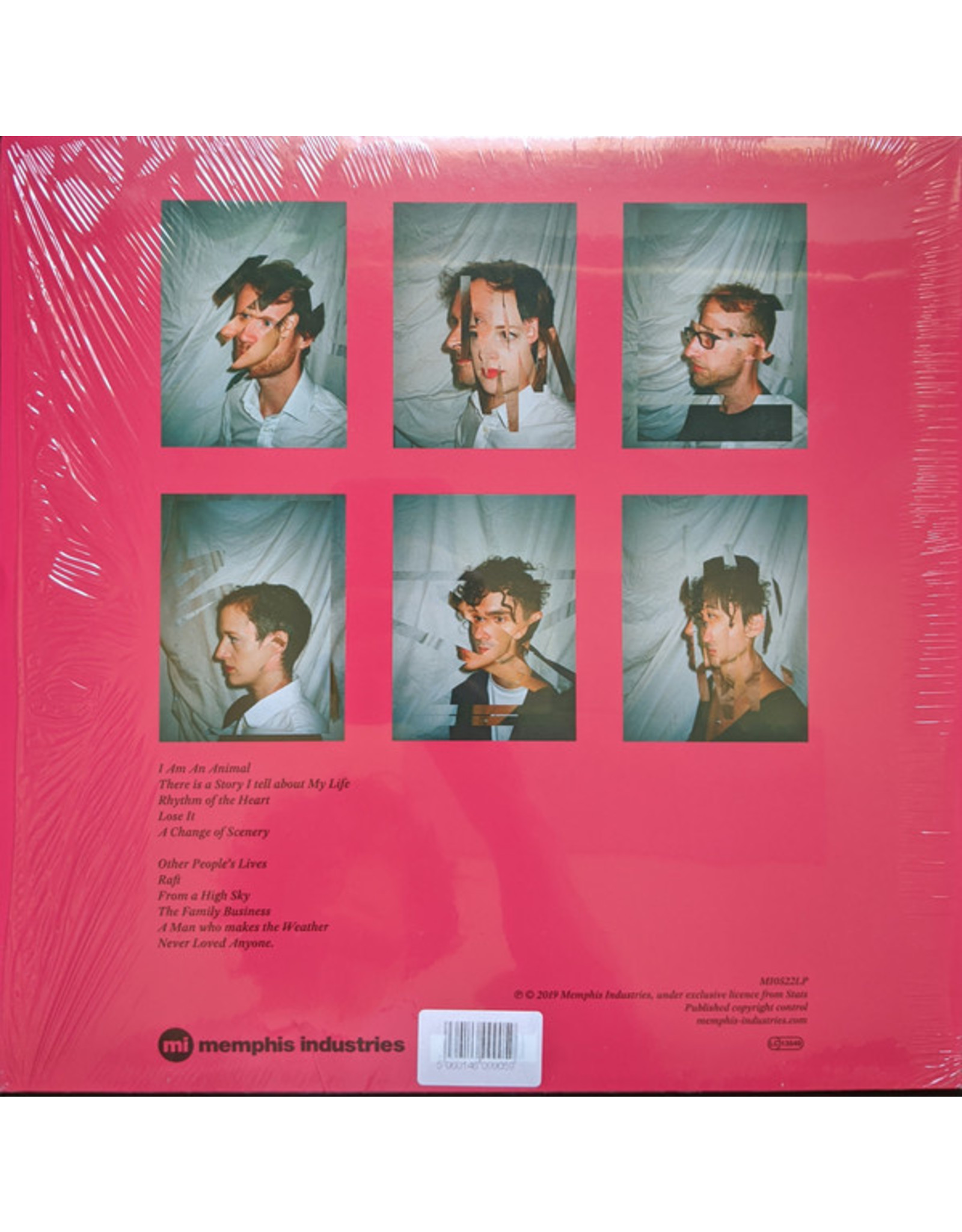 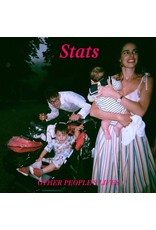 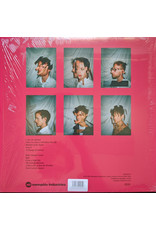 London based band Stats are excited to announce the release of their debut album Other People’s Lives.

Recorded at London’s prestigious RAK Studios, the sessions produced funk-tinged pieces of electronic-pop that have already gained plaudits from Lauren Laverne at 6Music, Elton John at Beats1 and high praise from The Guardian, The Sunday Times, i-D, DIY Mag, and Q to name but a few early supporters.

Stats are a refreshing, modern band with a debut album that captures the now, the fleeting, the fickle and the forgotten – like that perfect moment lost on the dance floor – yet it presents it in a musical way that avoids being trapped to a time and place. 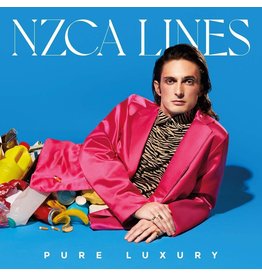 'Pure Luxury' is a record of diverse styles, voices and textures, expanding the musical universe of Michael Lovett’s previous albums whilst cementing his own playful voice with an inescapable sense of joy and excitement.
NZCA Lines - Pure Luxury (Exclusive Hot Pink Vinyl)
C$22.99 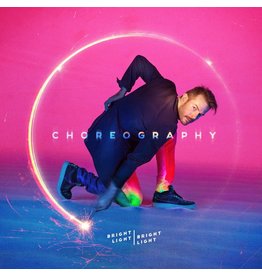 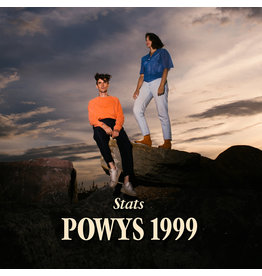 London based band Stats return with their sophomore album 'Powys 1999'. There's a dense narrative to the album that explores personal upbringing and the potential untrustworthy memories that come with such reflection, along with the industrial, financial
Stats - Powys 1999 (Crystal Vinyl)
C$29.99
Please accept cookies to help us improve this website Is this OK? Yes No More on cookies »