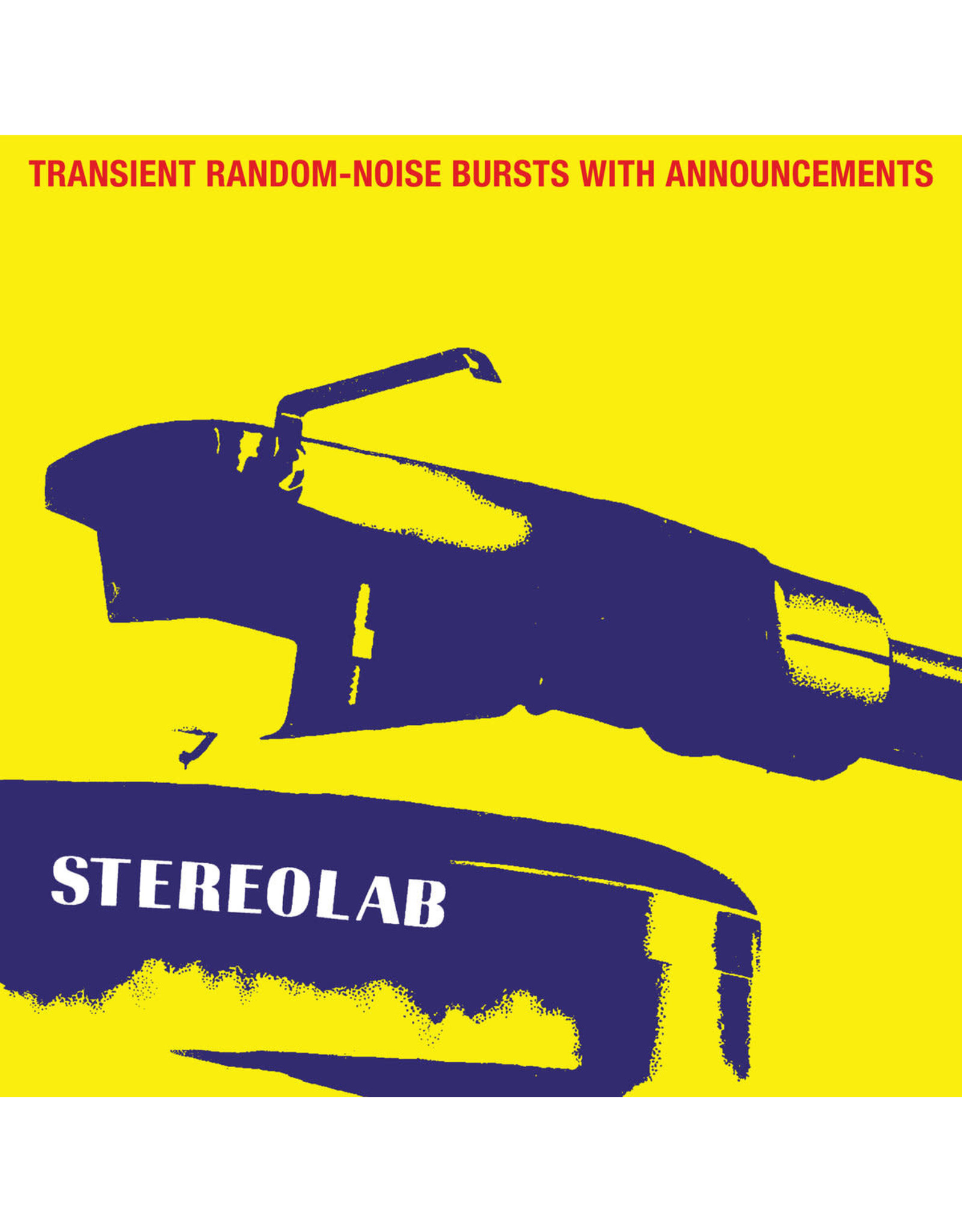 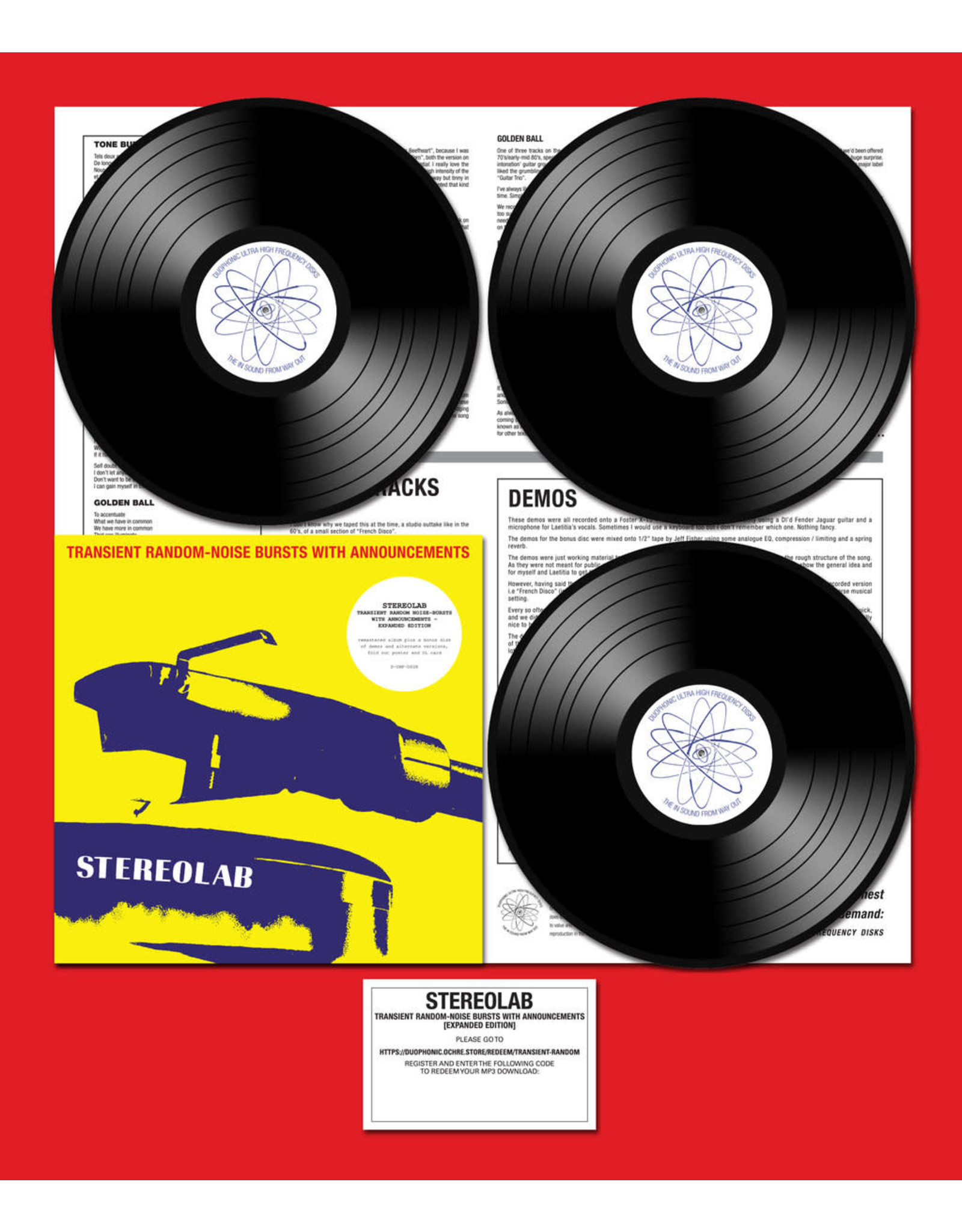 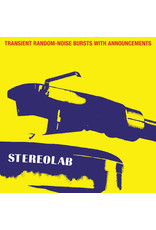 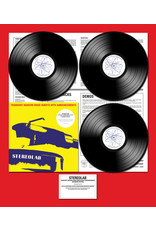 The recording is among Stereolab's most groove-oriented efforts. There are experiments like the French-pop-flavoured Pack Yr Romantic Mind, but it's mostly a lovely, loud, decadent '90s rock record. The song titles reference obscure equipment, the sounds are made with arcane instruments, the repetitive guitar work is directly lifted from Michael Rother, and the cover image pledges devotion to vinyl (the musical obscurantist's medium of choice), but somehow the band never comes off as snobbish. 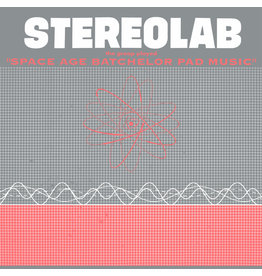 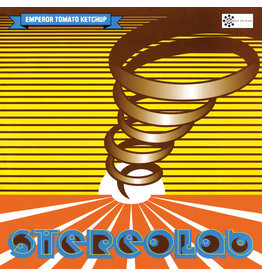 Stereolab returned with 'Emperor Tomato Ketchup' in 1996. Their fourth album was created around looped sounds instead of drones & traditional riffs, and gave them solid footing in both the electronica & indierock scenes of the time. Featuring "Percolator"
Add to cart
Stereolab - Emperor Tomato Ketchup (Expanded Edition)
C$44.99 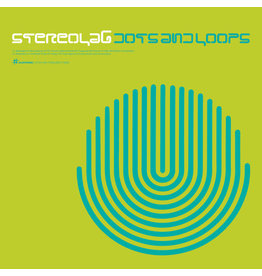 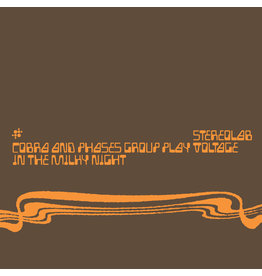