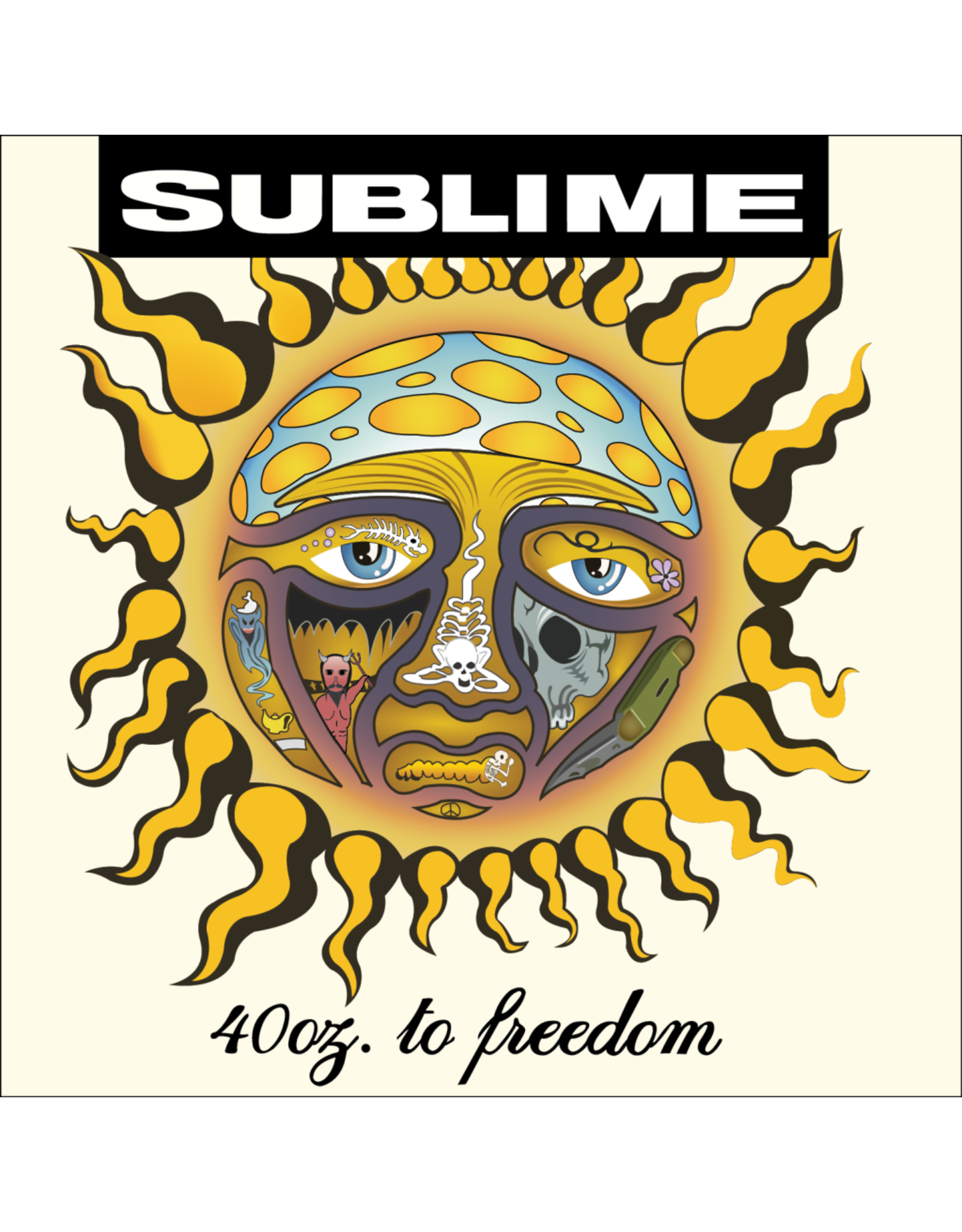 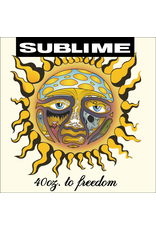 40oz. to Freedom is the 1992 debut album by the Southern California ska-punk band Sublime released by Skunk Records and again by MCA. 40oz. to Freedom received mixed critical reviews upon its first release but has earned an improved public perception since. Sublime would not achieve any mainstream success until the release of their eponymous album in 1996, two months after the death of their lead singer and guitarist, Bradley Nowell. As of 2011, the album has certified sales of two million copies in the US and is Sublime's second best-selling studio album there (the self-titled album leads with six million). Along with The Offspring's 1994 album Smash, 40oz. to Freedom is one of the highest-selling independently released albums of all time. 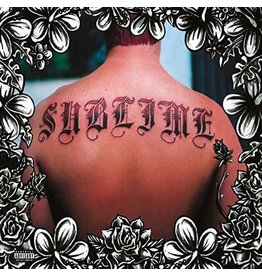 For all his tattoos and bulked-up frat-boy persona, Sublime's Bradley Nowell had real soul, which made his fatal heroin overdose even more tragic. Sublime's self-titled debut album features the singles "What I Got", and "Santeria."
Add to cart
Sublime - Sublime
C$37.99
Please accept cookies to help us improve this website Is this OK? Yes No More on cookies »