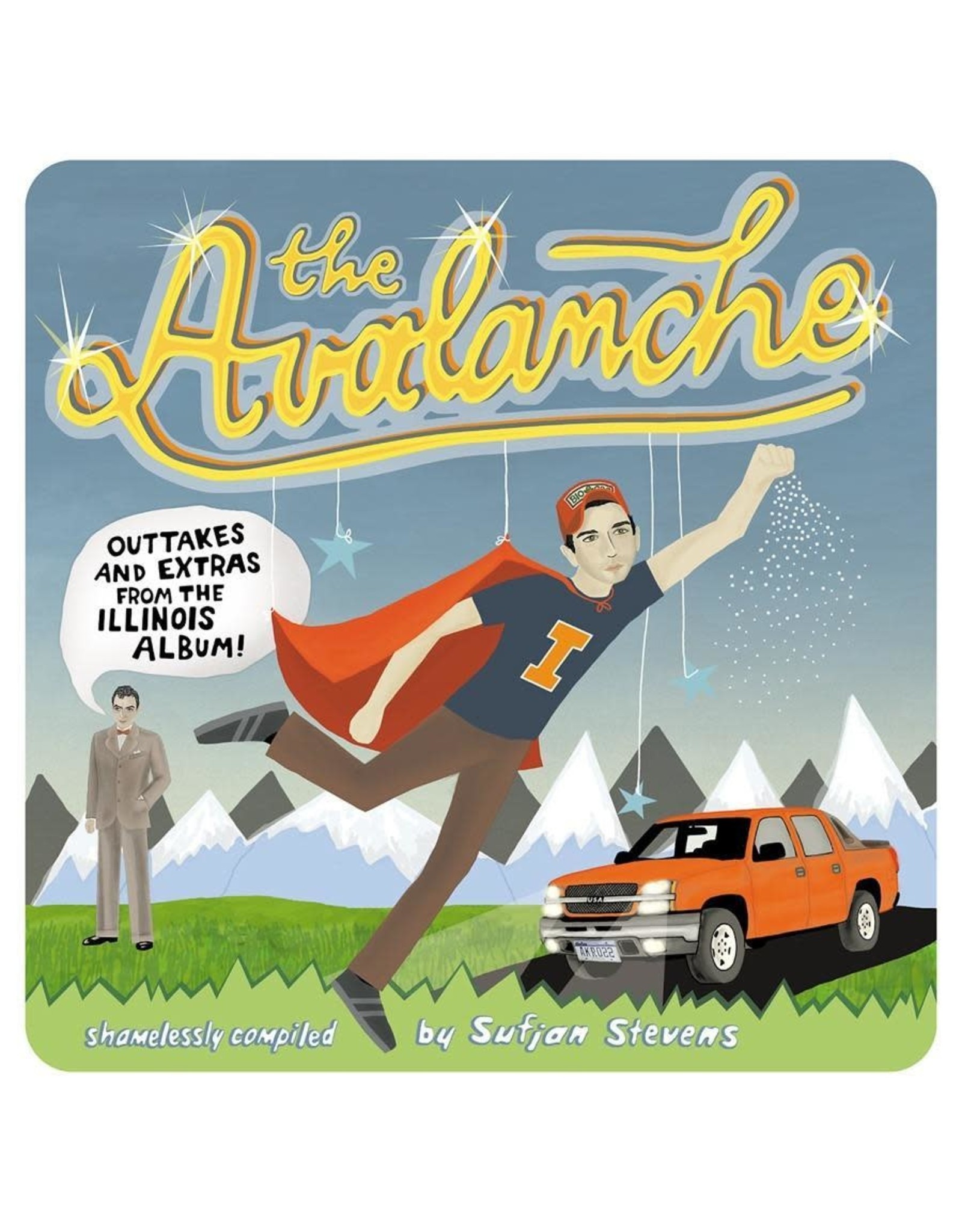 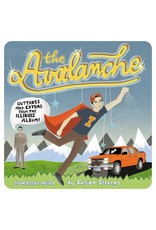 Initially conceived by Sufjan Stevens as part of a double album version of his best-selling Illinois album, Sufjan and Asthmatic Kitty Kitty have instead released The Avalanche as a companion album much to fans delight. It consists of outtakes and other recordings from the sessions from Illinois.

Heavyweight double colour vinyl produced by Asthmatic Kitty in 2019. Gatefold sleeve. Unable to confirm vinyl variant as it was originally limited to 10,000 copies. 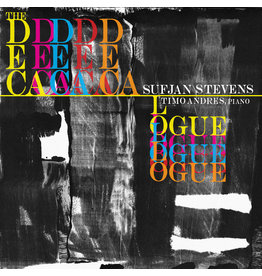 The Decalogue is a 2017 soundtrack album to the Justin Peck ballet of the same name, by Timo Andres and Sufjan Stevens. The album was released by Asthmatic Kitty to mixed reviews. The ballet debuted in 2017 with the New York City Ballet.
Sufjan Stevens - The Decalogue
C$22.99 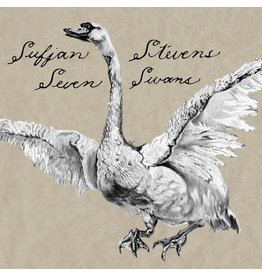 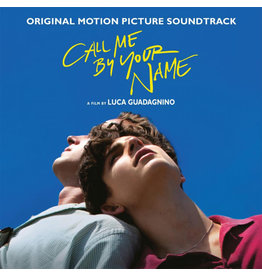 'Call Me By Your Name', the multiple-award winning and critically acclaimed film by Luca Guadagnino, is a sensual and transcendent tale of first love. Sufjan Stevens contributes three songs to the soundtrack album, which also features music by Ryuichi Sak
Various - Call Me By Your Name (Music From The Film)
C$52.99 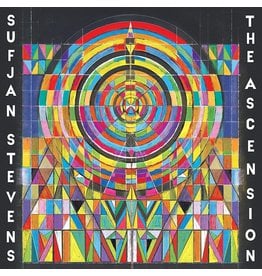 Sufjan Steven's self-produced eighth solo album 'The Ascension' shares some of its DNA with the colorful, synth-driven Age of Adz; but there's a mature moodiness and introspection here that also feels informed by the aftermath of 'Carrie & Lowell'.
Add to cart
Sufjan Stevens - The Ascension
C$36.99 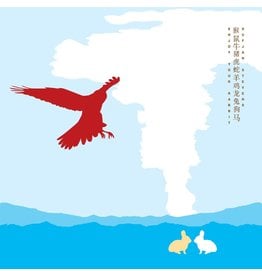 Originally released in 2001 before 'Michigan' and 'Illinois', Sufjan Steven's 'Enjoy Your Rabbit' is often regarded by his biggest fans as one of his greatest albums. It features 14 colourful instrumental compositions combining Sufjan's noted gift for mel
Add to cart
Sufjan Stevens - Enjoy Your Rabbit
C$26.99 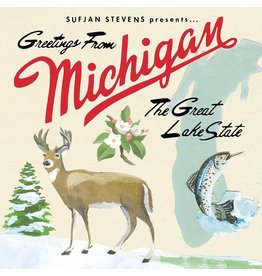 Composed as a geographical tone poem, 'Michigan' follows a metaphysical expedition through the idiosyncrasies of middle America. Sufjan Stevens combines intimate, soft-spoken songwriting with the dense compositional complexity displayed on his previous re
Sufjan Stevens - Michigan
C$26.99
Please accept cookies to help us improve this website Is this OK? Yes No More on cookies »