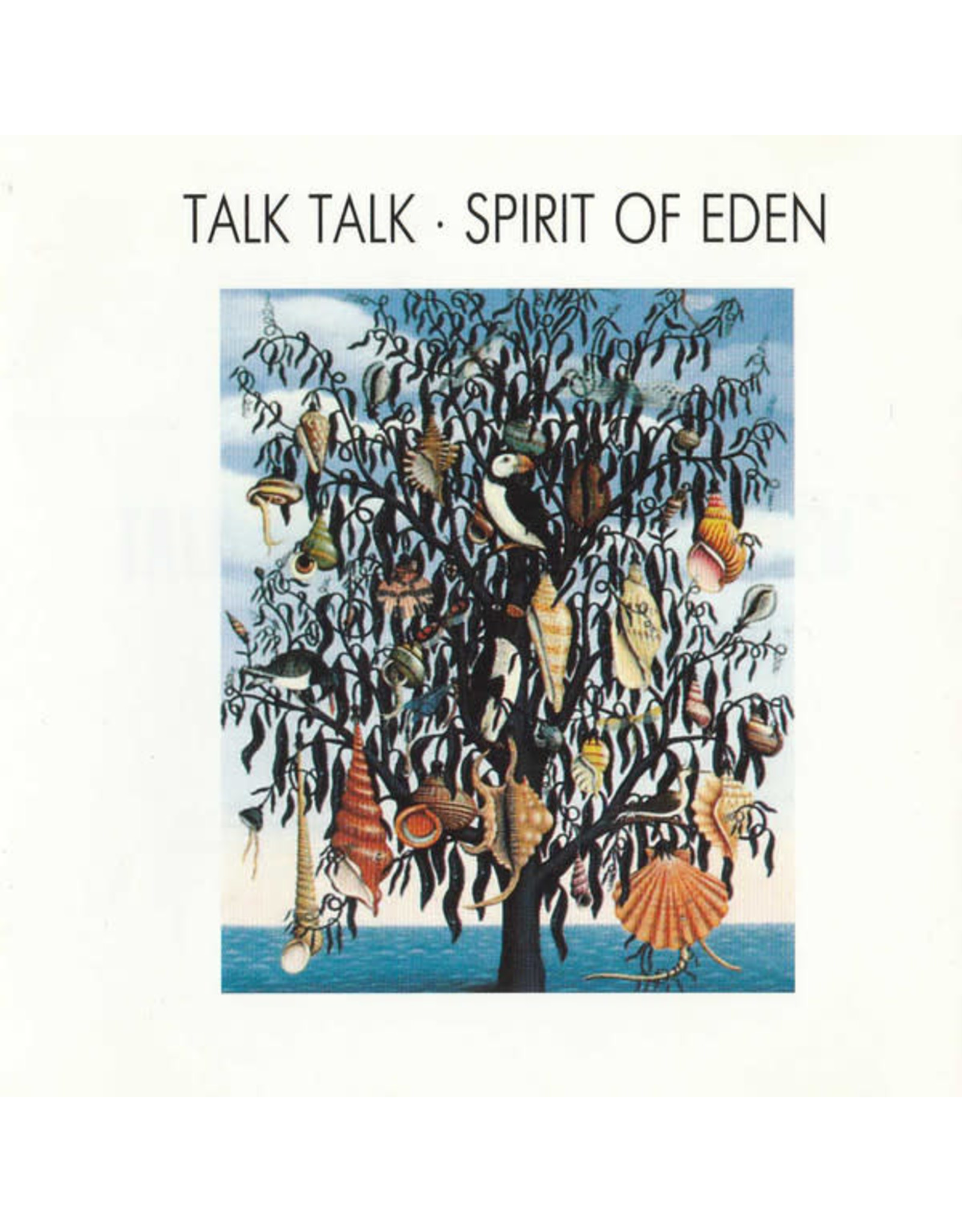 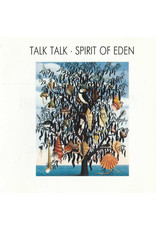 Spirit of Eden is the fourth studio album by English band Talk Talk, released in 1988 on Parlophone Records. The songs were written by vocalist Mark Hollis and producer Tim Friese-Greene and the album was compiled from a lengthy recording process at London's Wessex Studios between 1987 and 1988. Often working in darkness, the band recorded many hours of improvised performances that drew on elements of jazz, ambient, blues, classical music, and dub. These long-form recordings were then heavily edited and re-arranged into an album in mostly digital format. 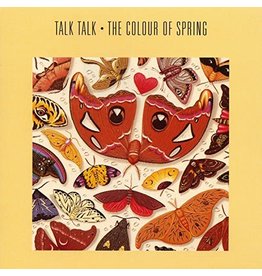 Musically, The Colour of Spring was a major step away from the synthesised pop of early Talk Talk, with a greater focus on guitars, pianos, and organs on such songs as "Life's What You Make It", "Living in Another World" and "Give It Up". It had a sound d
Talk Talk - Colour of Spring
C$27.99 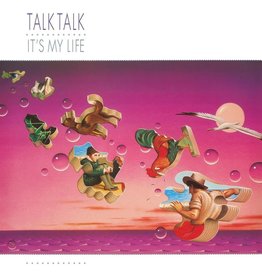 Talk Talk returned with their sophomore album 'It's My Life' in 1984. The record features the singles 'It's My Life', 'Such a Shame', and 'Dum Dum Girl'.
Add to cart
Talk Talk - It's My Life
C$29.99
Please accept cookies to help us improve this website Is this OK? Yes No More on cookies »