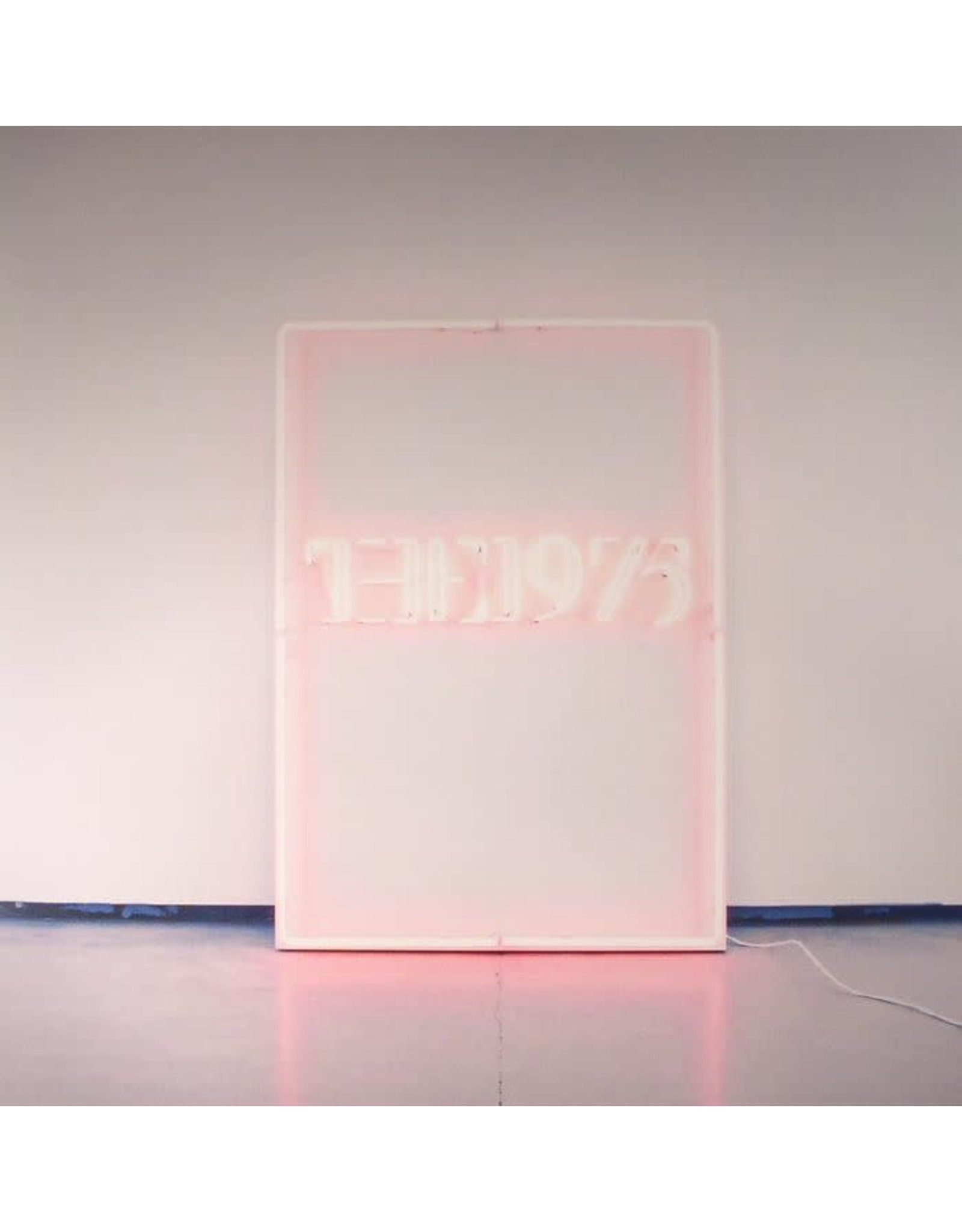 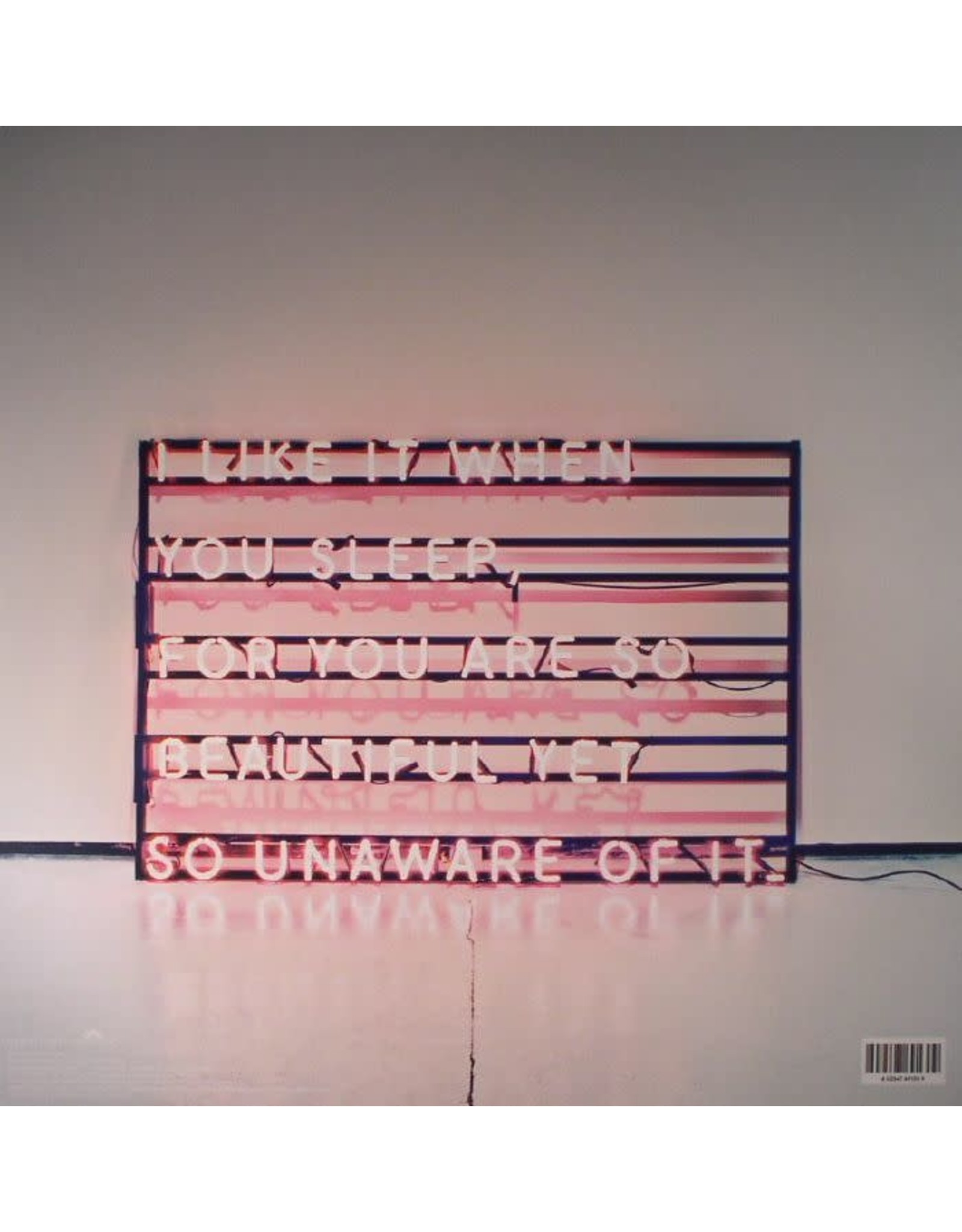 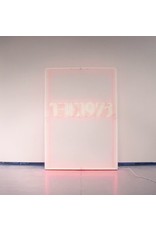 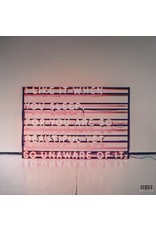 As well as having a mouthful of a title, the 1975's sophomore album, I Like It When You Sleep, for You Are So Beautiful, Yet So Unaware of It, is the kind of ambitious, self-indulgent album that either marks a grand misstep by a fledgling band, or the start of something big. In their case, it's the later. The album is full of 80s synth throwbacks with an adult contemporary aesthetic. Beautifully executed with singles like "Somebody Else", "Love Me", "The Sound" and "Change Of Heart"

"Five" - the new album from White Lies, sees the West-London trio scaling new creative heights with re-energized confidence. The writing and recording process took in both sides of the Atlantic including a creative sojourn to Los Angeles where they worked
White Lies - Five
C$29.99 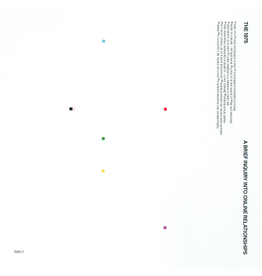 Dan Snaith's sixth album as Caribou, 'Our Love' is his most overtly personal record to date, one that’s remarkable for its intimacy, openheartedness, and joy derived from basic human connection. The album is formed around a mixture of digital pop producti
Add to cart
Caribou - Our Love
C$21.99 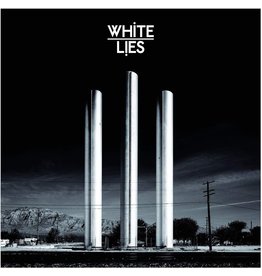