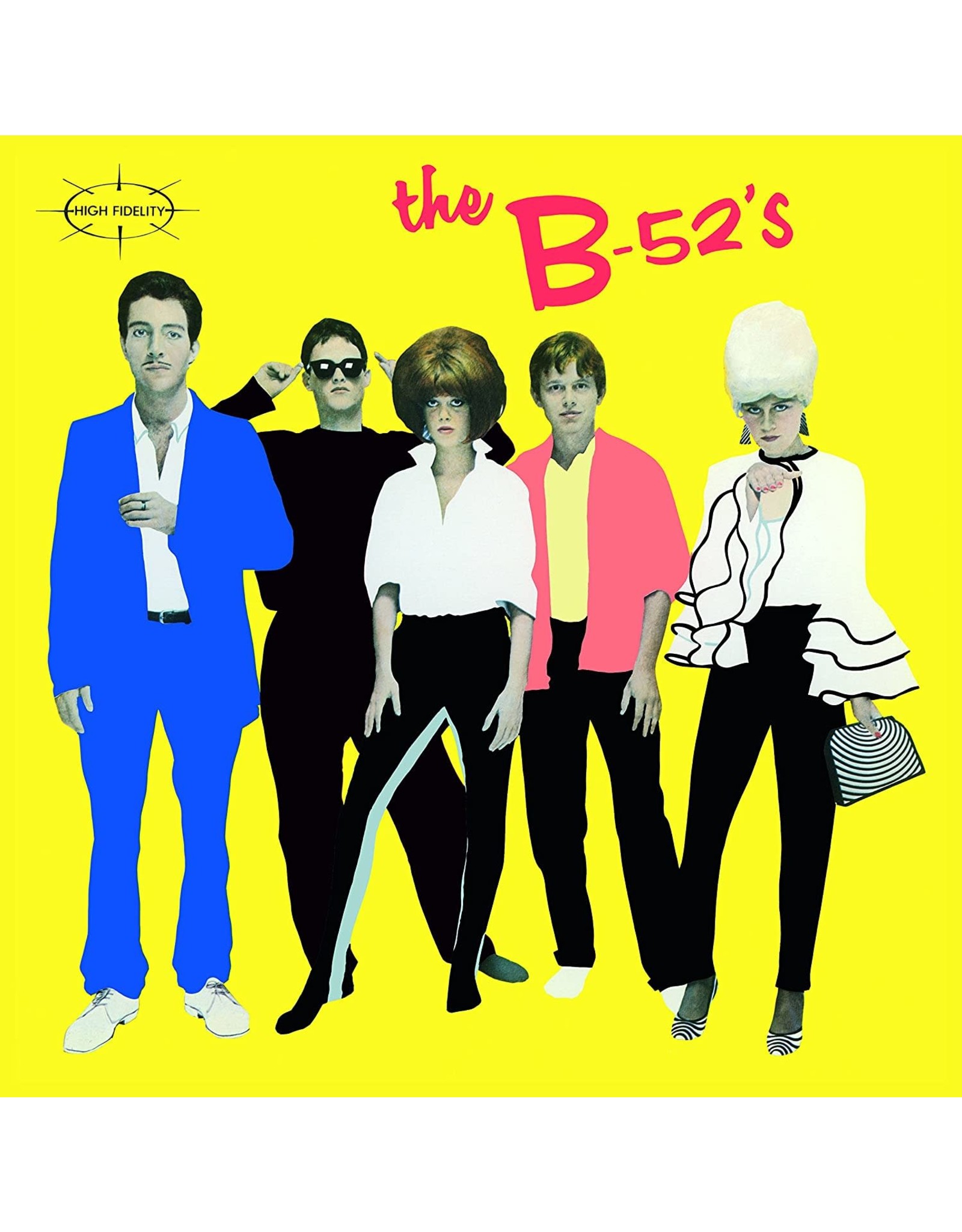 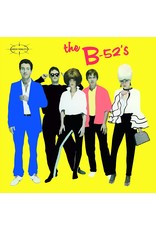 The B-52's is the debut album by the Athens, Georgia based new wave band The B-52's. The album cover was designed by Tony Wright. Produced by Chris Blackwell, The B-52's peaked at #59 on the Billboard 200, and 'Rock Lobster' reached #56 on the Hot 100. The jerky, angular Funk was danceable. It's all great fun. Songs like 'Planet Claire', 'Dance This Mess Around' and 'Rock Lobster' illustrated that The B-52's adoration of camp culture wasn't simply affectation, it was a world view capable of turning out brilliant pop singles and, in turn, influencing mainstream pop culture. 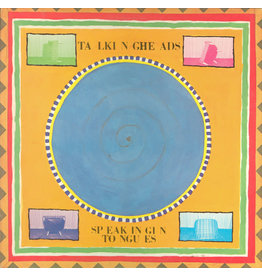 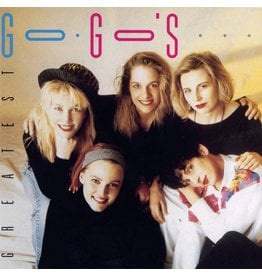 'Greatest' is the original 1990 greatest hits compilation released by the Go-Go's. The 14-track collection includes many hits and stand-out tracks from the band's first three studio albums.
Add to cart
Go-Go's - Greatest
C$26.99 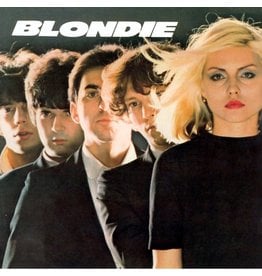 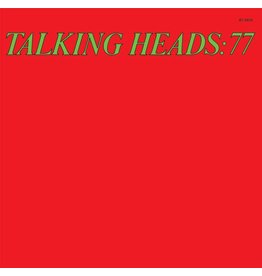 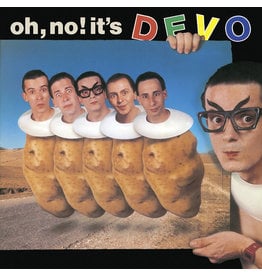 Officially Licensed. Celebrate the iconic 1979 debut album from The B-52's with this colourful tee featuring the artwork from the original record sleeve. The album features classics like "Rock Lobster", "Dance This Mess Around" and "Planet Claire".
Add to cart
The B-52's / Debut Album Rainbow Tee
C$32.99
C$22.49 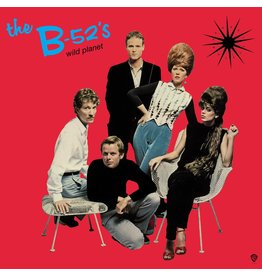 From the riotous "Party Out of Bounds" and "Devil in My Car" to the ahead-of-the curve couch potato classic, "Private Idaho" to the ever-kitschy "Strobe Light", 'Wild Planet' proved that The B-52s were no flash in the lava lamp.
Add to cart
B-52's - Wild Planet (Exclusive Blue Splatter Vinyl)
C$28.99 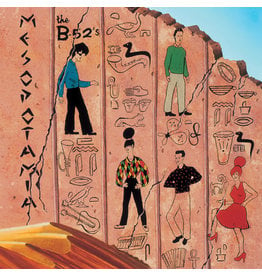 Celebrate the 40th Anniversary of 'Mesopotamia', the 1982 EP from The B-52's with this exclusive orange splatter vinyl edition. The mini-album features party anthems like "Cake", "Throw That Beat In The Garbage Can" and "Mesopotamia".
Add to cart
B-52's - Mesopotamia (Exclusive Orange Splatter Vinyl)
C$28.99
Please accept cookies to help us improve this website Is this OK? Yes No More on cookies »