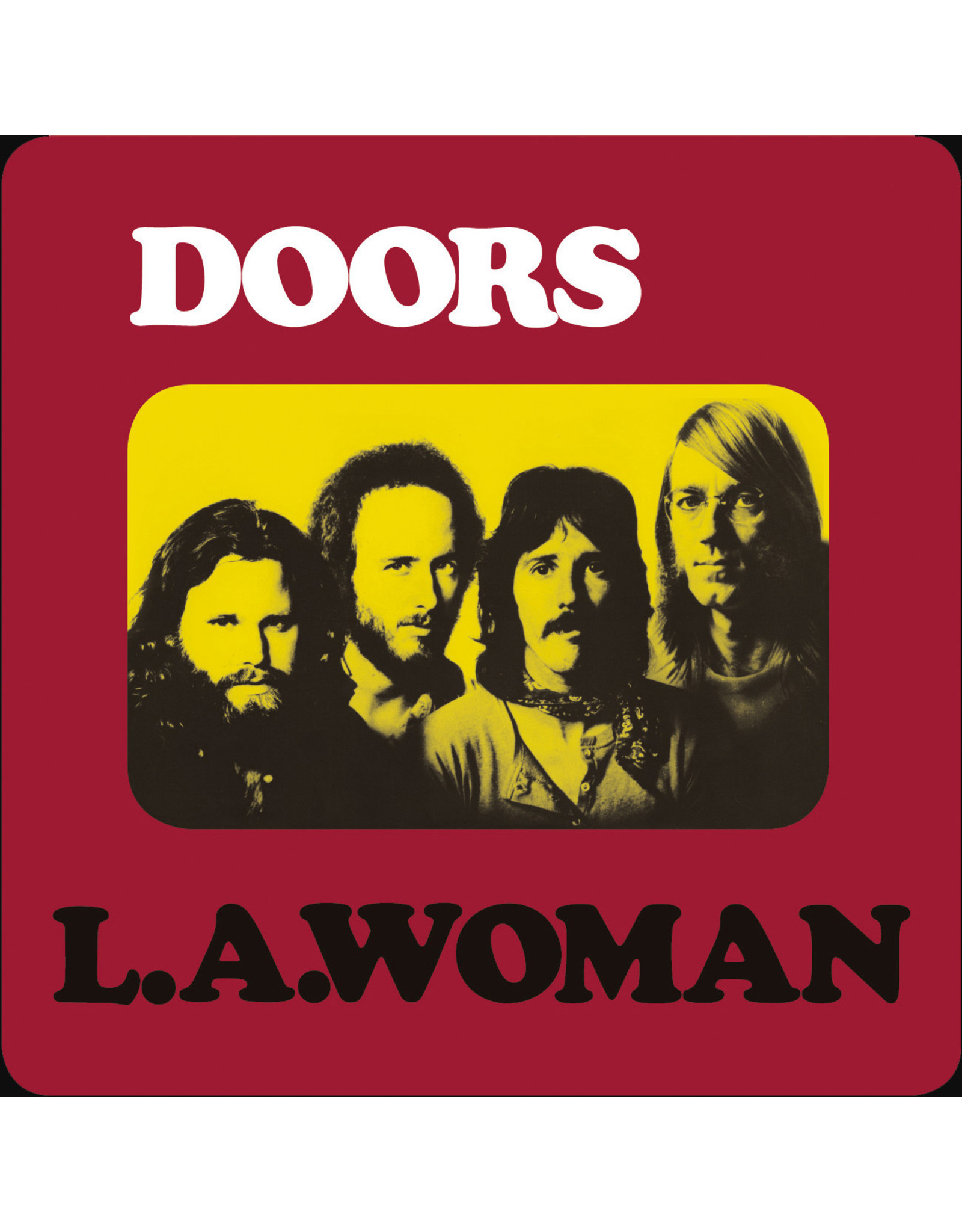 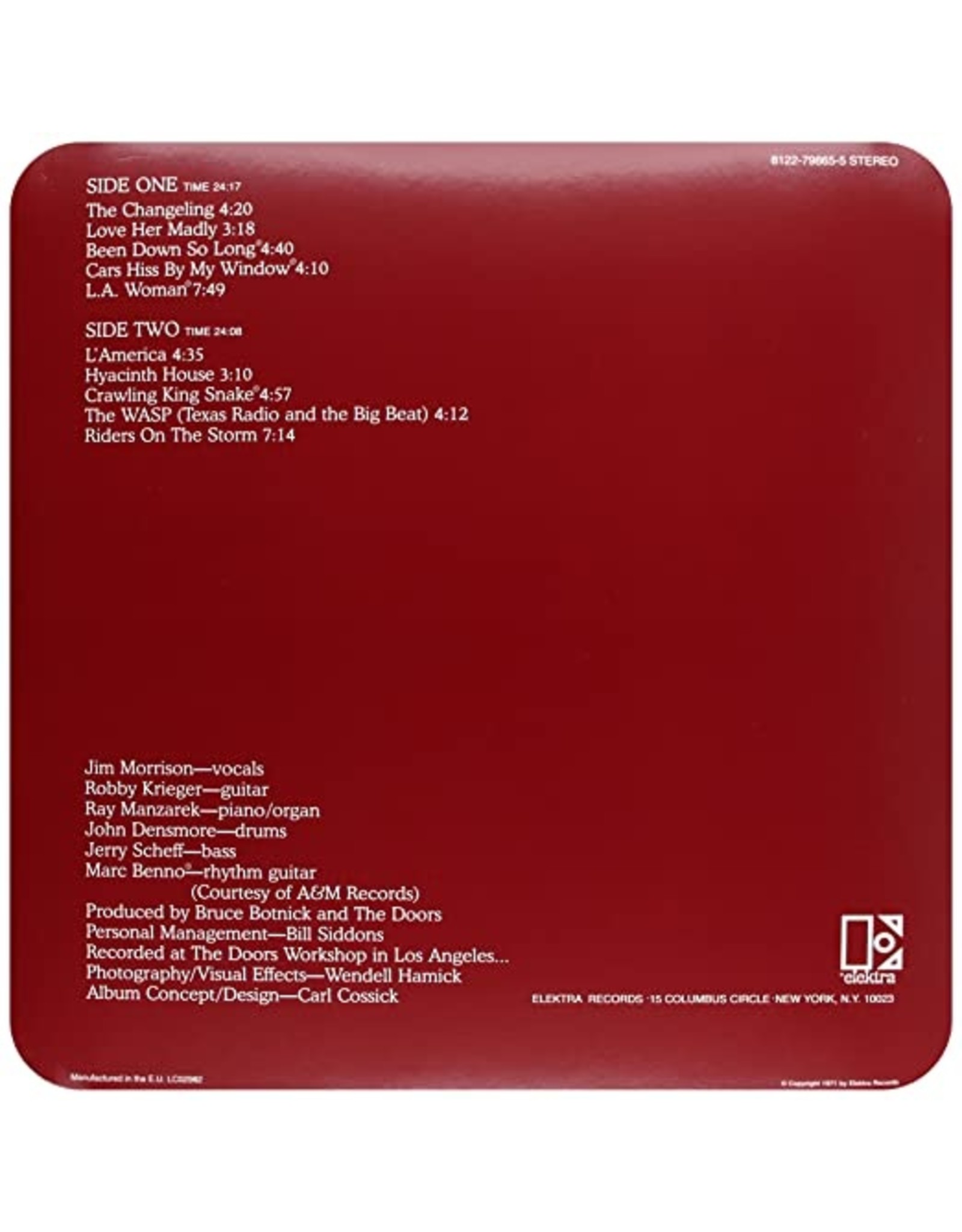 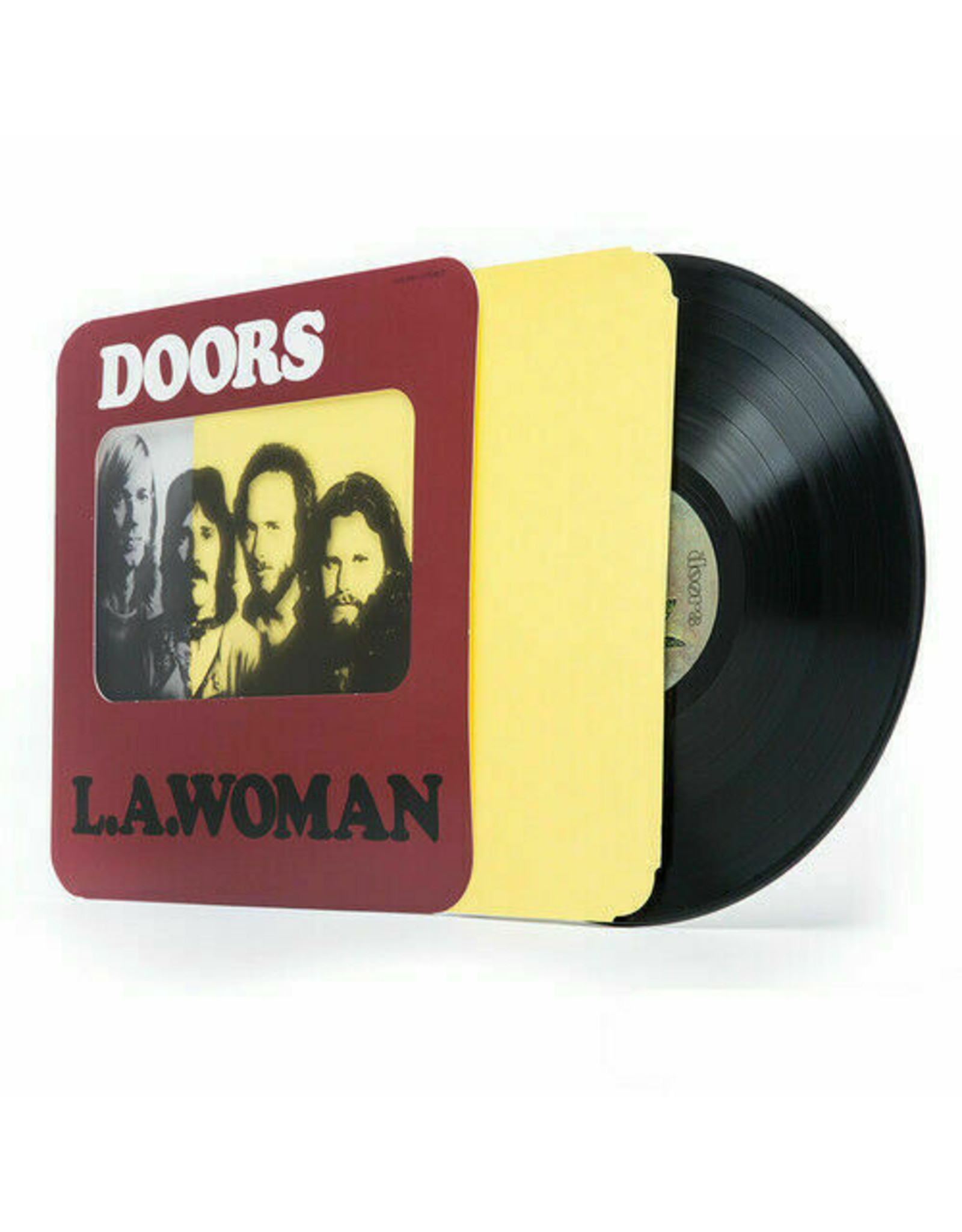 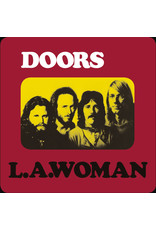 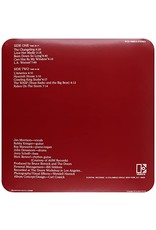 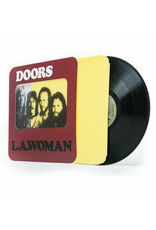 Celebrate the 50th Anniversary of The Doors final studio album L.A. Woman with this audiophile remaster of the 1971 stereo mix. Highlights include "Lover Her Madly", "L.A. Woman", "The Changeling", "WASP" and "Riders On The Storm"".

With an intoxicating, genre-blending sound, provocative and uncompromising songs, and the mesmerizing power of singer Jim Morrison's poetry and presence, The Doors had a transformative impact not only on popular music but on popular culture.

The end of the 1960’s marked a dark period for The Doors, personal struggles and heightened emotions in the studio made their sixth album efforts difficult to produce as emotions were running high. The album was ultimately recorded in their own rehearsal space – The Doors Workshop – and once the band was able to take back some control of their work, L.A. Woman was born. 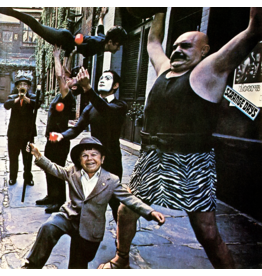 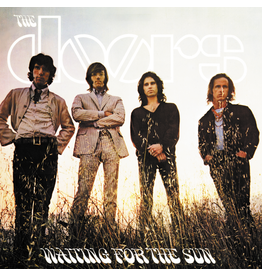 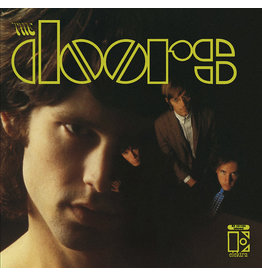 The 1967 debut album from The Doors features the singles "Light My Fire", "Break On Through" and "The Crystal Ship". This vinyl edition features the original mono mix of the album.
Add to cart
Doors - The Doors (Stereo Mix)
C$32.99 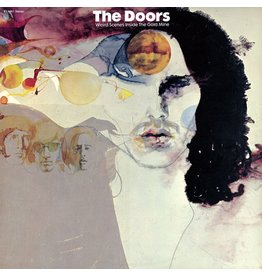 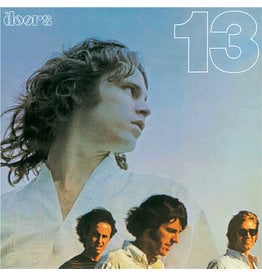 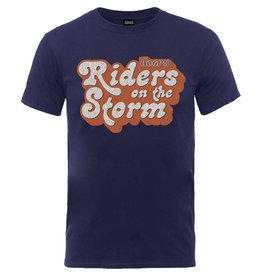 Officially Licensed. Celebrate the 50th Anniversary of 'L.A. Woman', the 1971 landmark album from The Doors, with this T-Shirt featuring their classic single "Riders On The Storm".
Add to cart
The Doors / Riders On The Storm Tee
C$32.99
Please accept cookies to help us improve this website Is this OK? Yes No More on cookies »