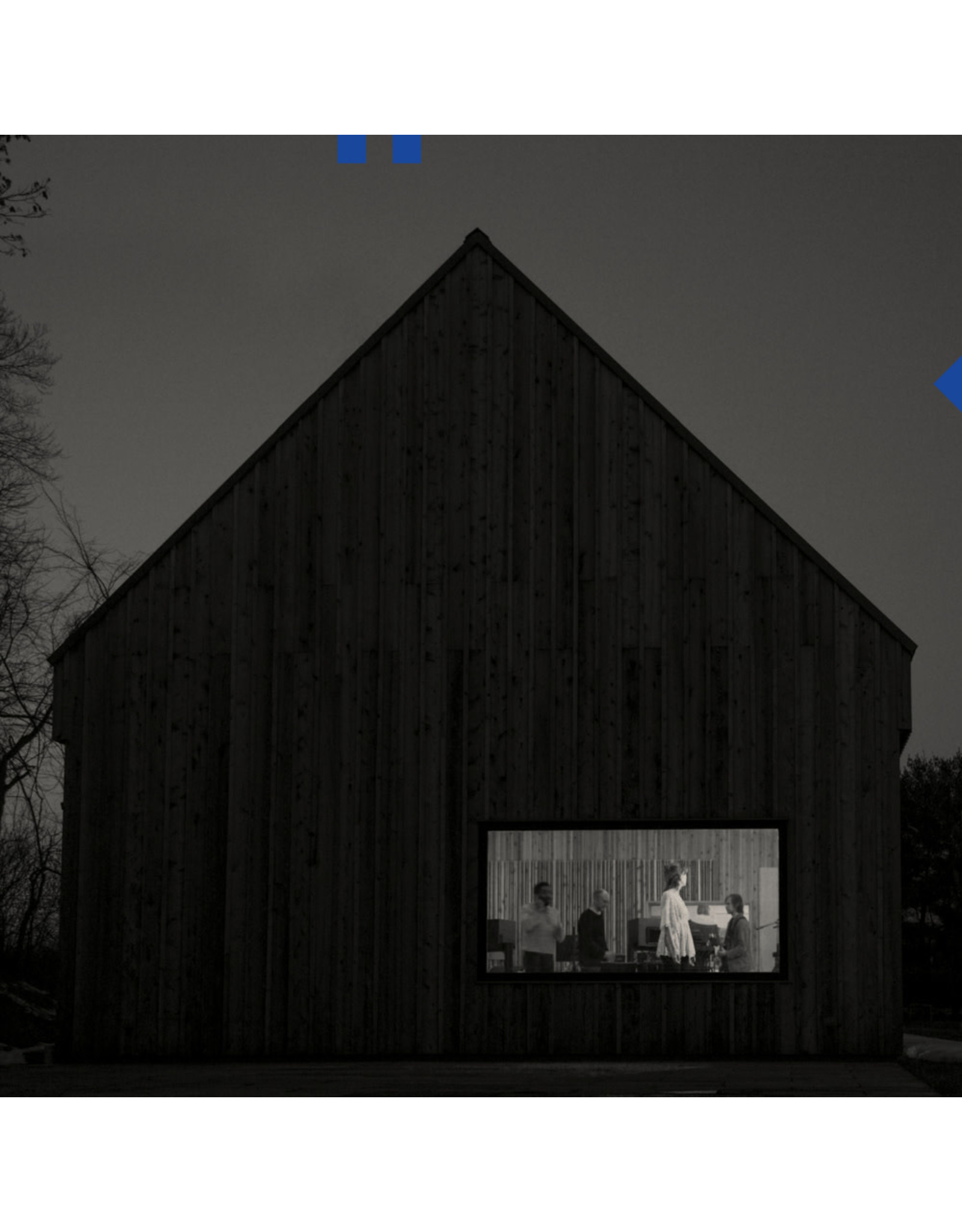 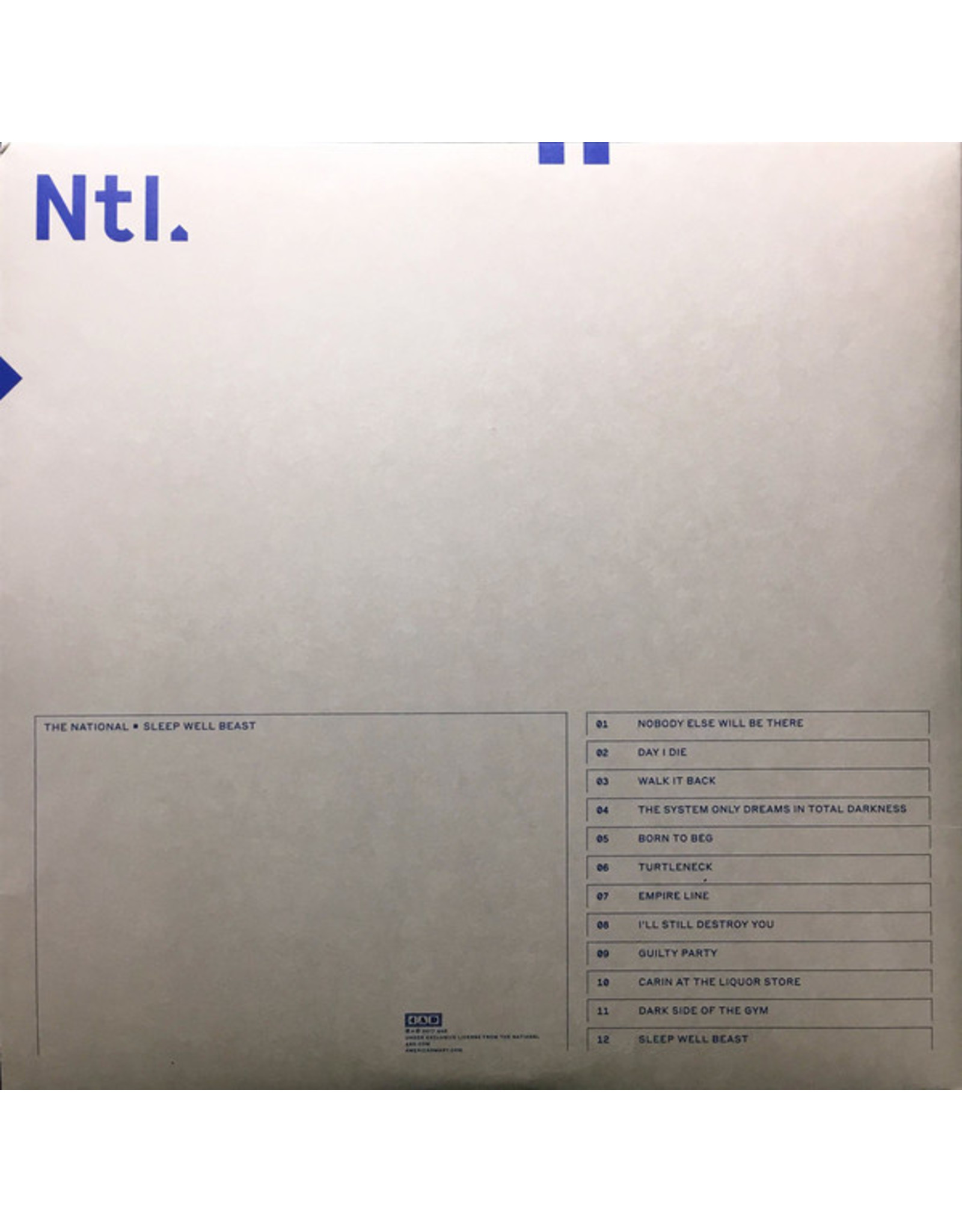 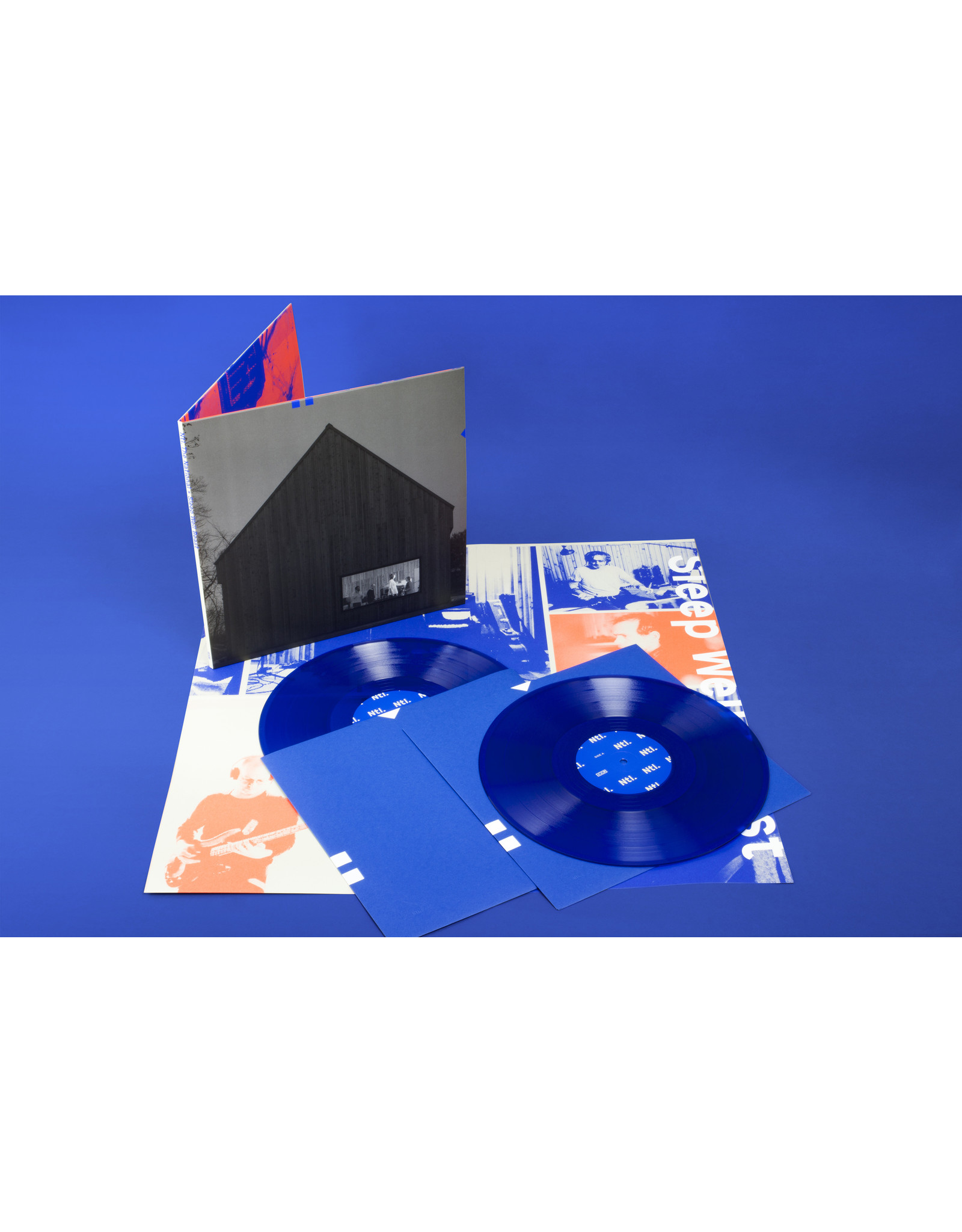 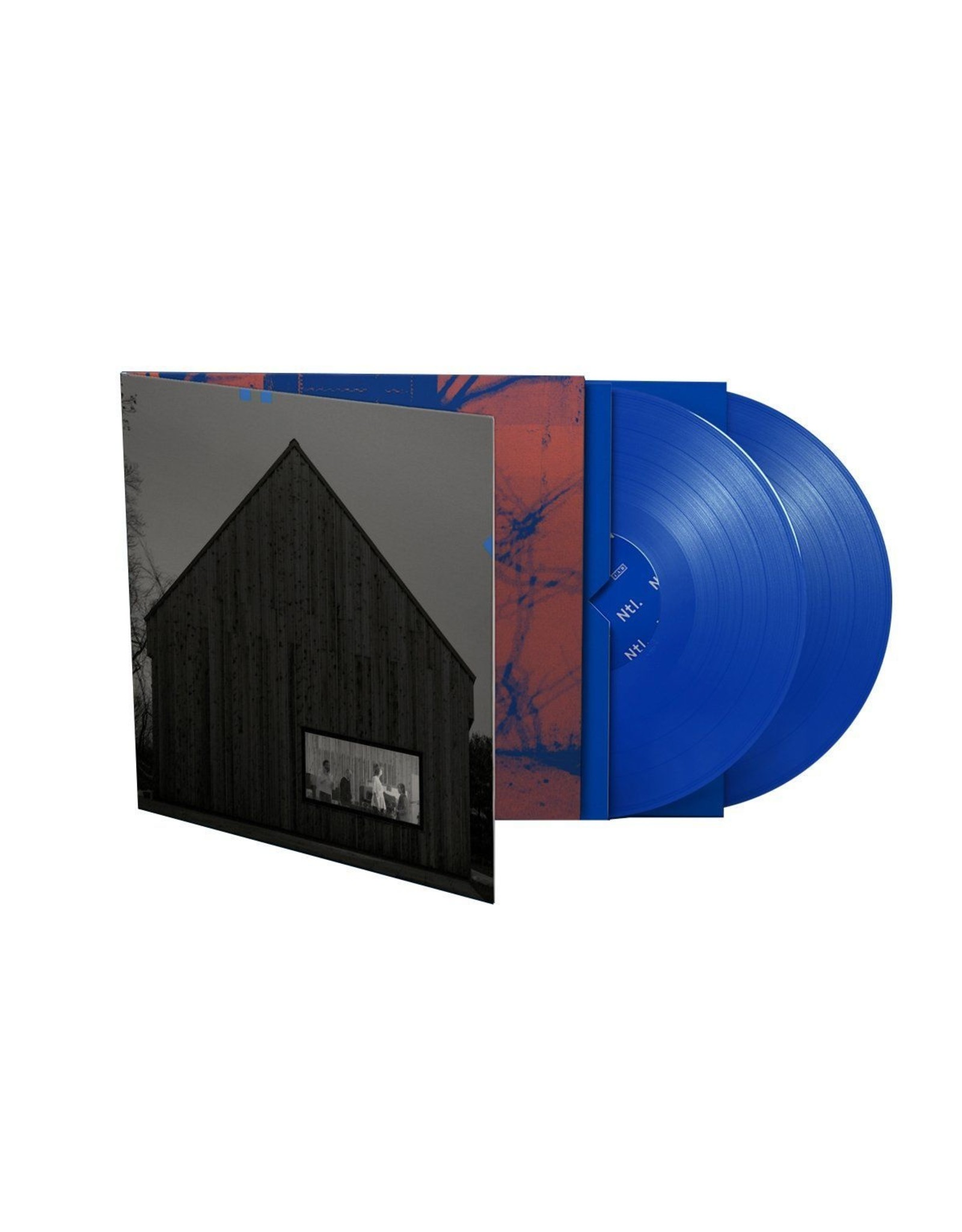 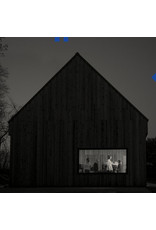 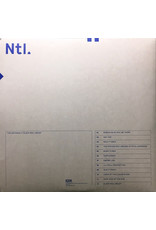 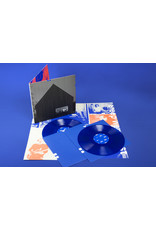 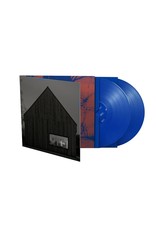 The National never seem in a hurry to reach their destination, but there's a sense of quiet urgency on Sleep Well Beast, their seventh album. Much of that momentum arrives in arrangements that generally tend to eschew the grayscale of its 2013 predecessor, Trouble Will Find Me, a record that felt sculpted so that each element was elegantly interlocked.

Comparatively, Sleep Well Beast draws attention to itself through the occasional squall of noise ("The System Only Dreams in Total Darkness") and rushed tempo ("Turtleneck"), but also through an expanded sonic palette. Electronics are used for texture and shade, vocal harmonies glide through the mix, pianos anchor a couple of tunes - all subtle gradients within the National's recognizable formula, but they're enough to give Sleep Well Beast a distinct character. 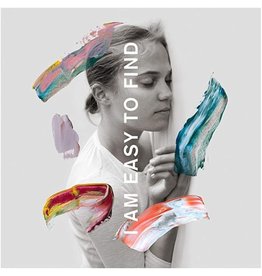 The National's eighth studio album 'I Am Easy To Find' was recorded at Long Pond, Hudson Valley, NY with various other sessions around the world. It features vocal contributions from Sharon Van Etten, Brooklyn Youth Chorus, Lisa Hannigan, Mina Tindle and
National - I Am Easy To Find (Exclusive Clear Vinyl)
C$39.99 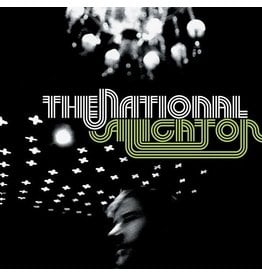 The National returned with 'Boxer', an excellent album full of clever turns of phrase and dramatic intensity, slightly more restrained and controlled than on their 2005 album 'Alligator'.
National - Boxer
C$32.99

Despite plans to not record new music for another year or two, The National’s Aaron Dessner began working on sketches of new songs that the other members were too inspired by to not fully realize. 'Trouble Will Find Me' was born.
National - Trouble Will Find Me
C$38.99 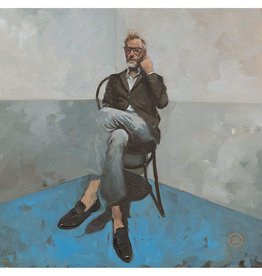