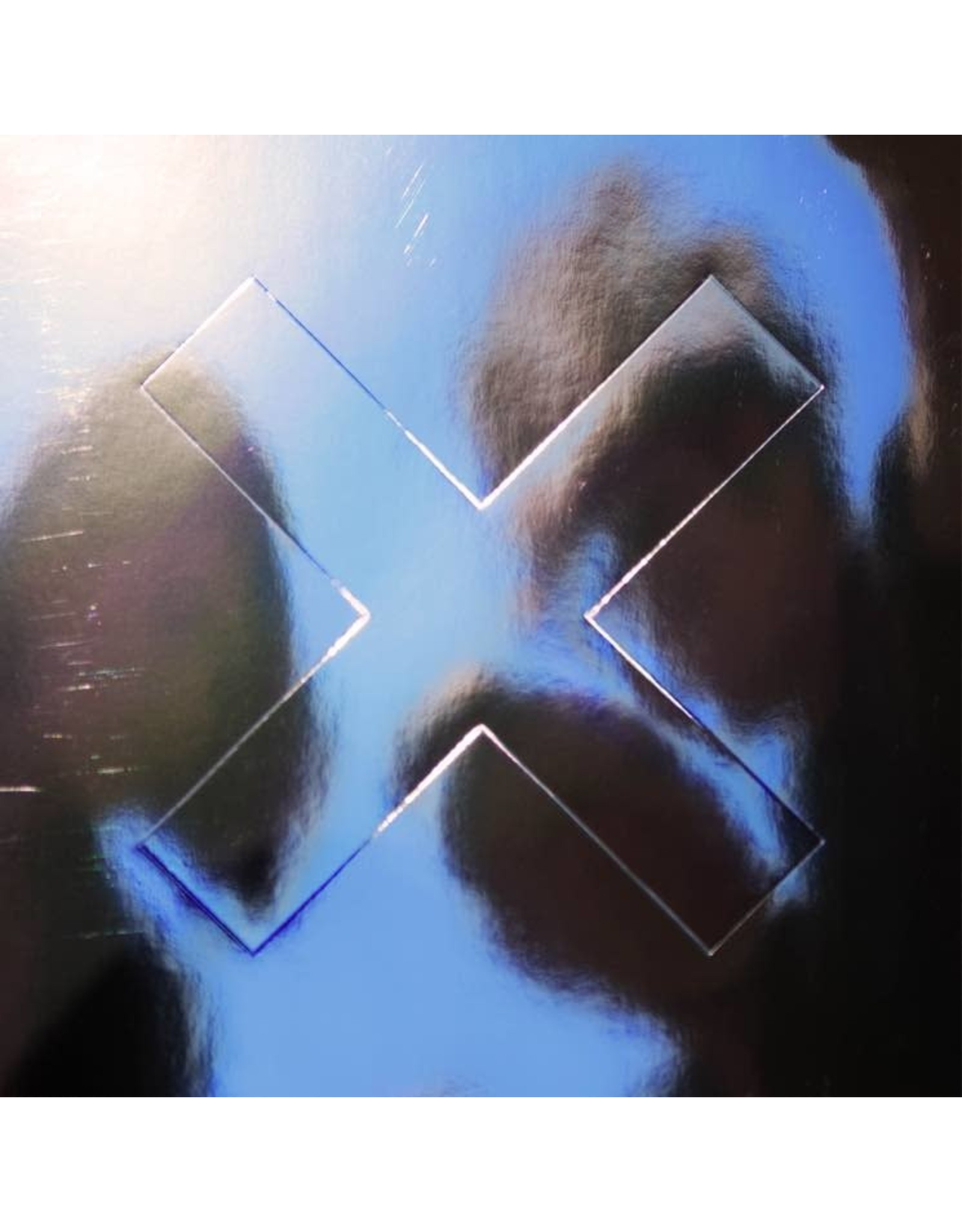 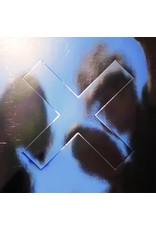 I See You is the third studio album by English indie pop band the xx. It was released on 13 January 2017 by the Young Turks record label. It is the band's first release in more than four years, following their 2012 album Coexist. The xx began recording I See You in 2014 at Marfa Recording Co. in Marfa, Texas, and were assisted by producer Rodaidh McDonald. According to the band, they had a more progressive, wide-ranging musical concept in mind, compared to their previous two albums. Jamie xx, the band's multi-instrumentalist and producer, said the album's sound and aesthetic were influenced by his 2015 club-influenced solo recording, In Colour.

For their sophomore album 'Coexist', the XX drew on personal experiences for their songwriting, while their music was influenced by the electronic dance scene that occurred when they had been away on tour promoting their Mercury Prize winning debut album
The XX - Coexist
C$27.99