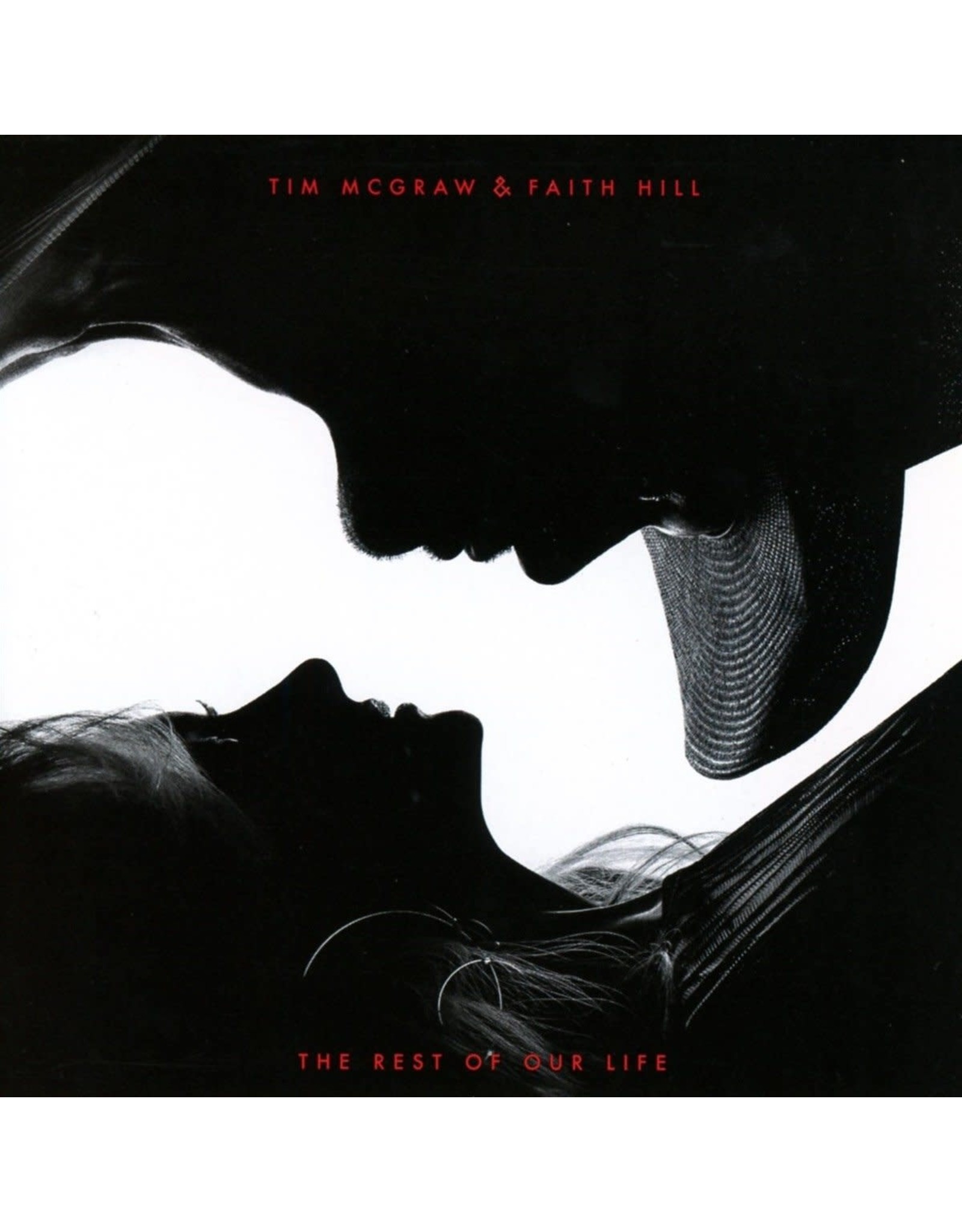 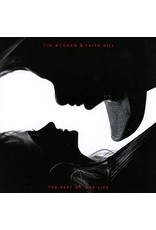 The Rest of Our Life is the first collaborative album by American country music artists as well as husband and wife, Tim McGraw and Faith Hill. It was released on November 17, 2017, by Arista Nashville. While the album marks McGraw's fifteenth overall studio album and Hill's seventh, it is the first collaborative album between the couple. The album is also Hill's first studio recording of original material, not including her Christmas or compilation albums, in over twelve years. 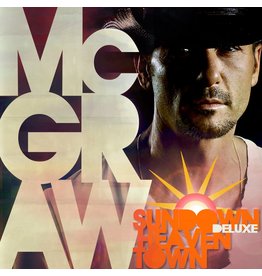 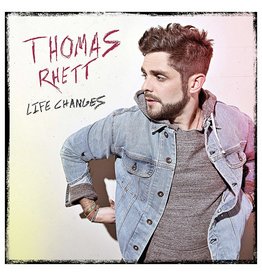 Thomas Rhett made his first splash in 2012, introducing a sound that mixed the southern swagger of Country music with more mainstream hooks. During the years since, thanks to eight chart-topping singles, he is now a headliner of massive arenas. His 3rd al
Thomas Rhett - Life Changes
C$24.99 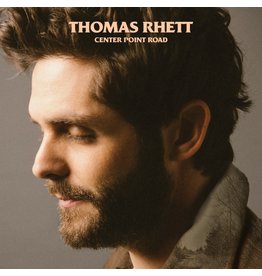 Thomas Rhett returns with his fourth album 'Center Point Road', named after a street in his hometown. The album features the single "Look What God Gave Her", "Remember You Young" and "Beer Can't Fix".
Thomas Rhett - Center Point Road
C$32.99
Please accept cookies to help us improve this website Is this OK? Yes No More on cookies »