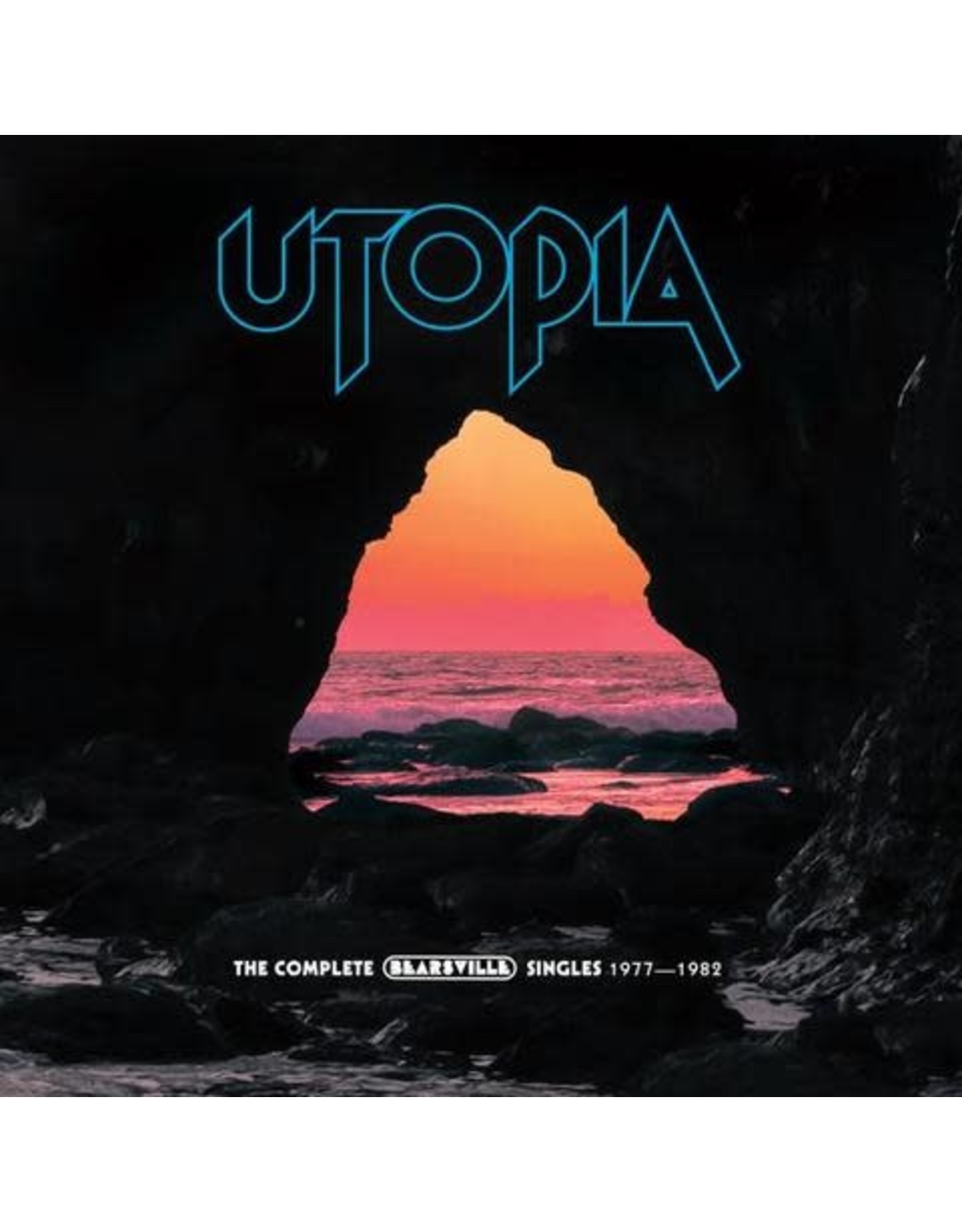 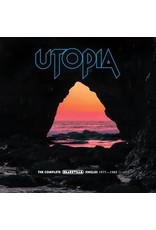 Formed by Todd Rundgren in 1973, Utopia was initially known as Todd Rundgren's Utopia. This is a collection of the band's Bearsville singles. This double record set includes unique single edits and B sides that are being made available on vinyl for the first time.