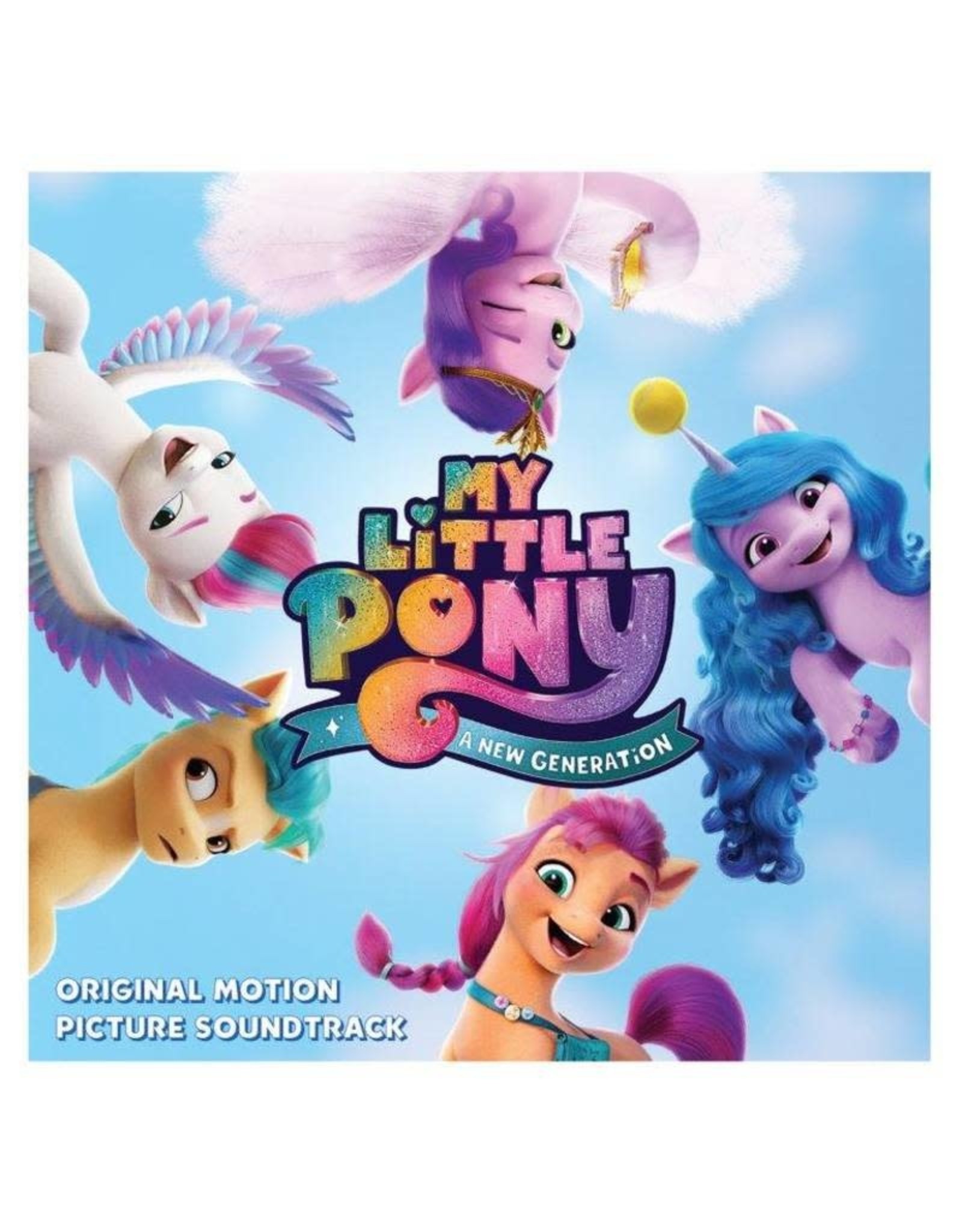 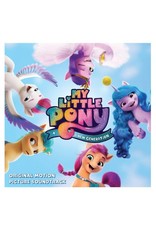 My Little Pony: A New Generation galloped its way onto Netflix with critical acclaim in late 2021 and the music is an integral part of the film. The first week of release, the soundtrack amassed over 25,000 Shazams and 3 million streams across DSPs.

The soundtrack features seven original songs varying across genres, with pony characters voiced by Vanessa Hudgens, Kimiko Glenn, James Marsden, and Sofia Carson. Original songs include “It’s Alright,” written and produced by PARISI and performed by teen heartthrob Johnny Orlando, and “Together” written and produced by Aaron Pearce and performed by Callie Twisselman.

The soundtrack was executive-produced by Grammy Award-winner Ron Fair (Christina Aguilera, Keyshia Cole, Lady Gaga, Fergie, etc) and features four songs written by composers/lyricists Alan Schmuckler and Michael Mahler (Diary of a Wimpy Kid). The first single, “Glowin’ Up,” was written by Jenna Andrews (co-writer of the biggest song of the year, BTS’ “Butter”), and produced by Fair, with vocals by Sofia Carson.