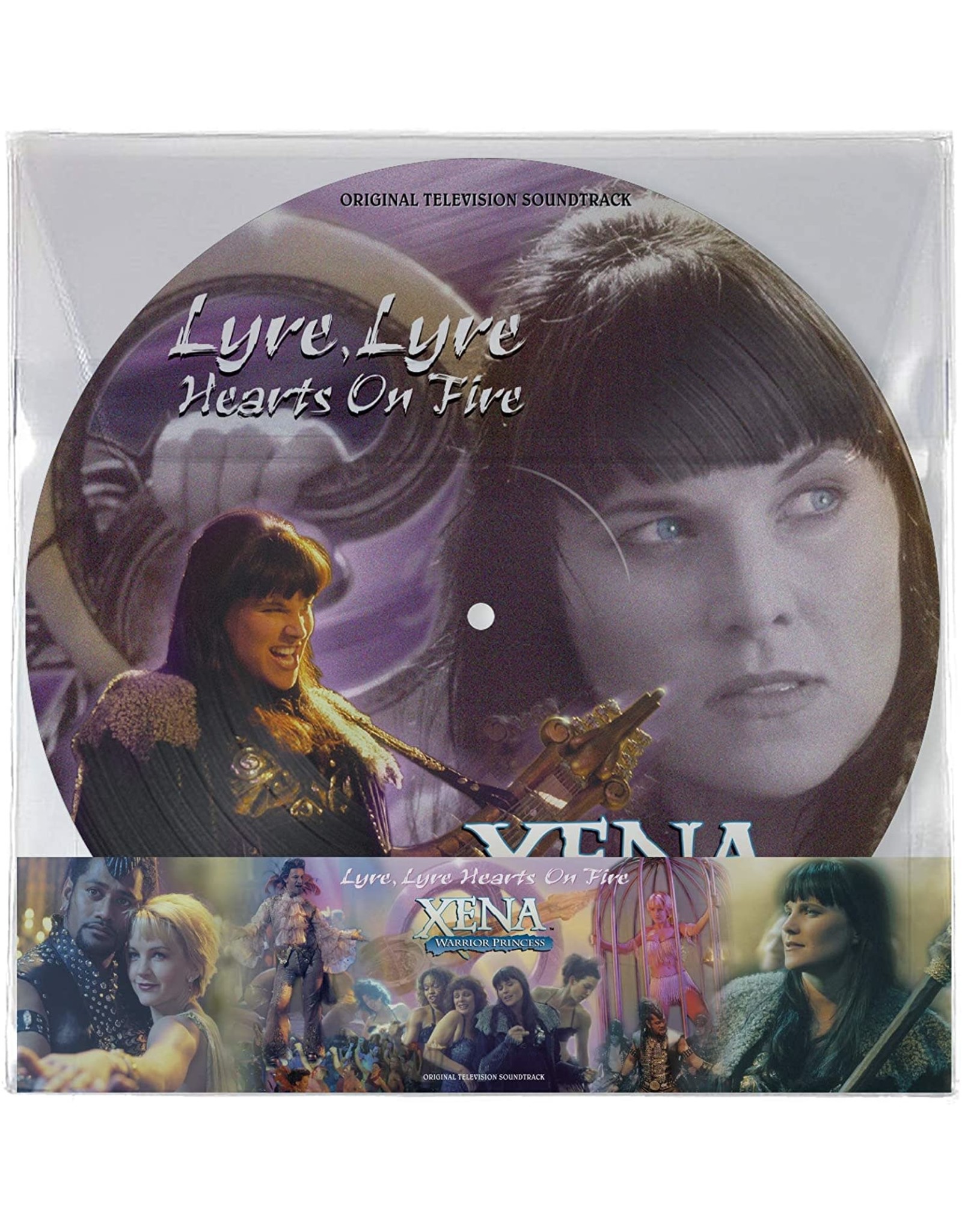 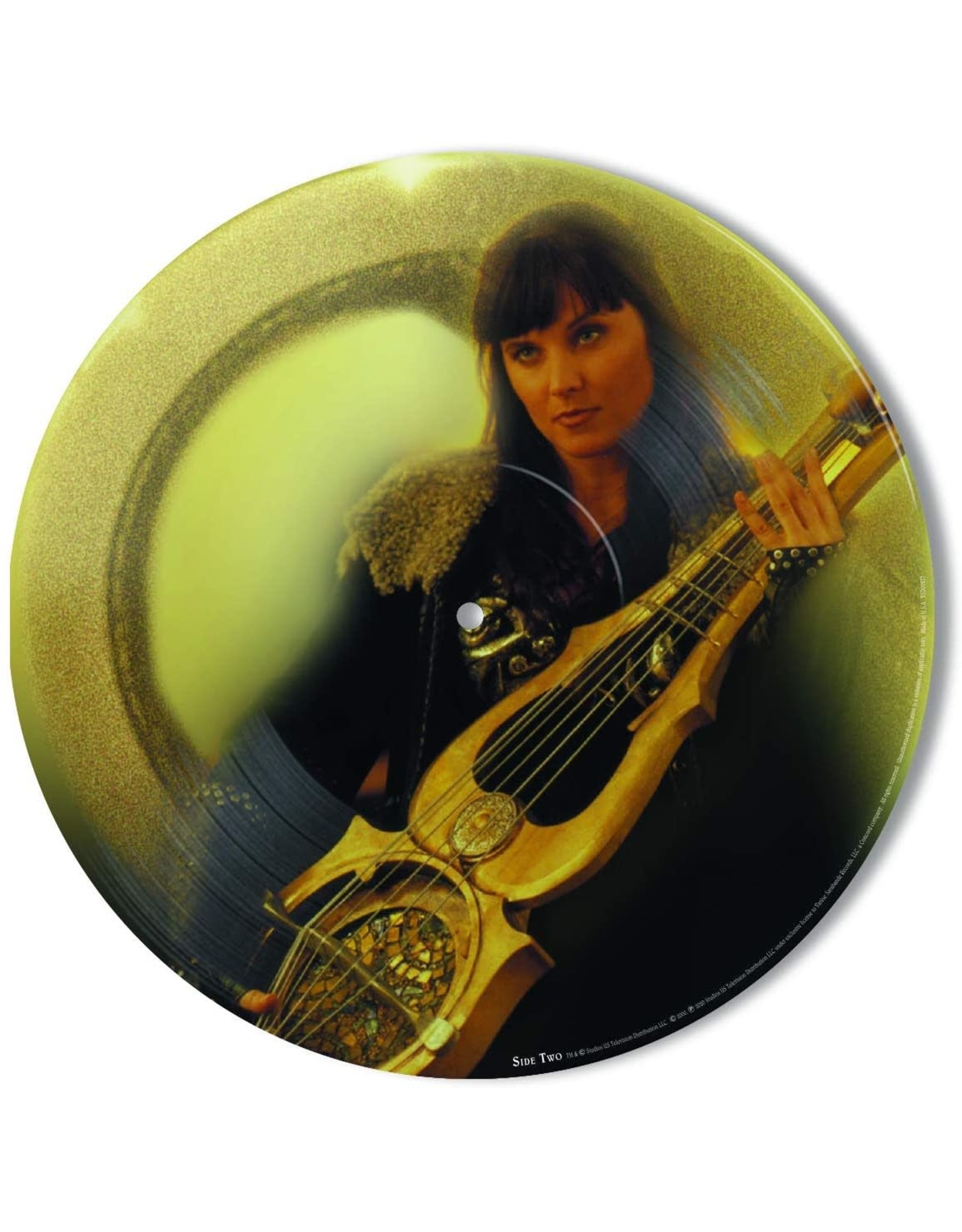 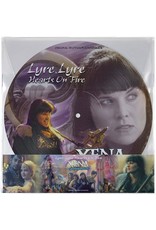 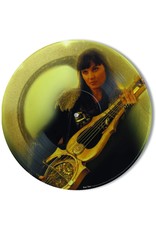 First time vinyl release of the original soundtrack to Season 5’s beloved music episode, Lyre Lyre, Hearts on Fire.  Includes Lucy Lawless' versions of "People Got to be Free," "Sisters Are Doin' It for Themselves," "There’s Always Something There to Remind Me," and "War." A must have for hardcore Warrior Princess fans.

Joseph LoDuca, the composer for the entire Xena series, contributes the score portion of the soundtrack.