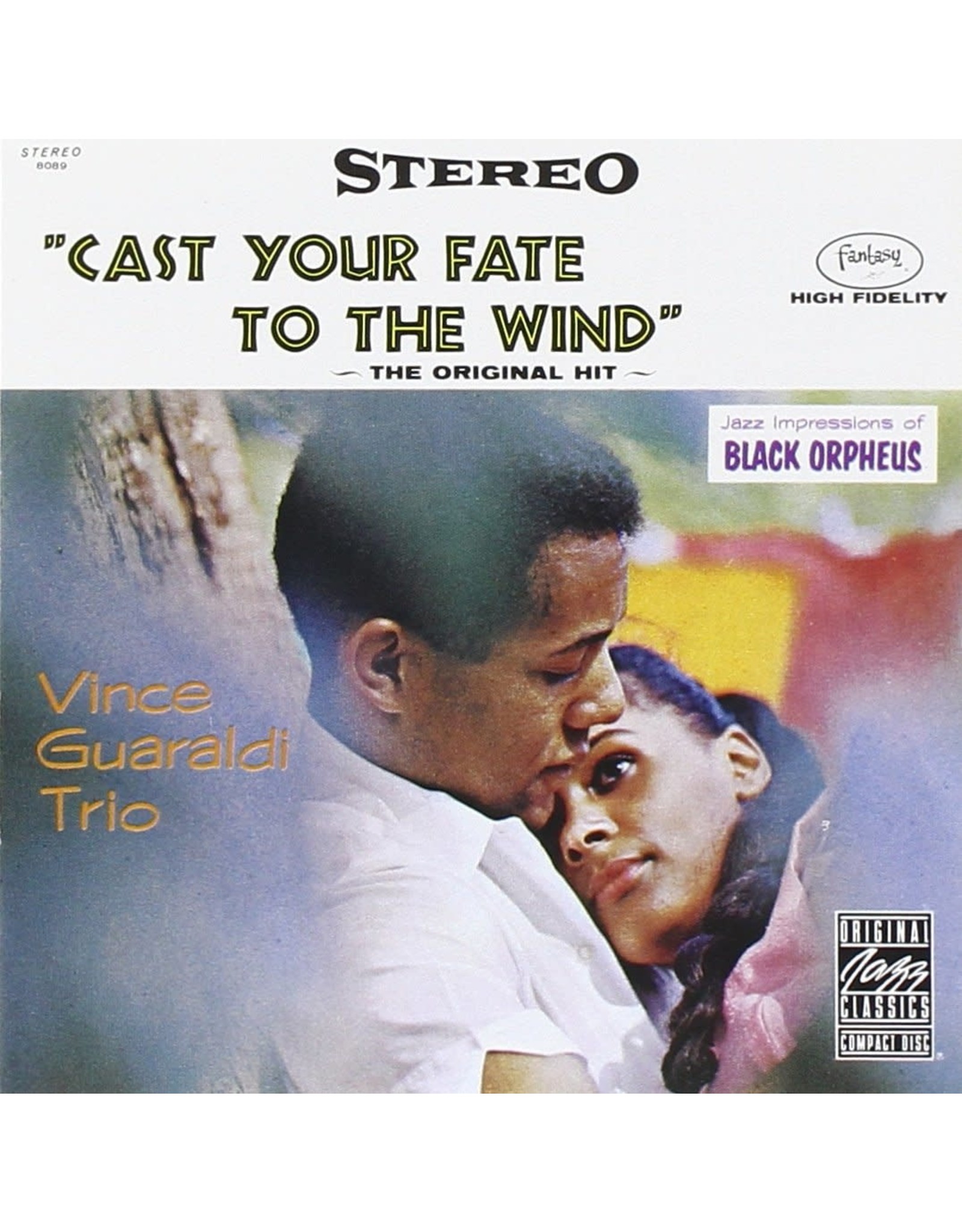 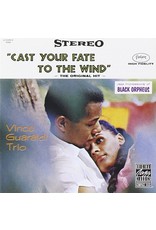 Jazz Impressions of Black Orpheus is the third album by the Vince Guaraldi Trio, released in 1962 on Fantasy Records. The album contains both original compositions and covers of songs from the 1959 film Black Orpheus. It spawned the hit single "Cast Your Fate to the Wind", which won the 1963 Grammy Award for Best Original Jazz Composition. Some later pressings of the LP have the single's title displayed prominently at the top of the cover, and the album title in the box underneath. Consequently, this album is often referred to as "Cast Your Fate to the Wind." 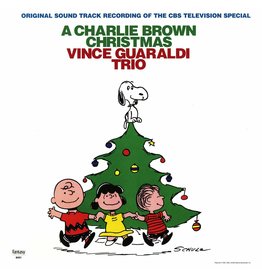 With its blend of contemporary jazz and lyrical mannerisms, 'A Charlie Brown Christmas' is a joyous and festive meditation for the holiday season. This collection features such classics as "Christmastime Is Here", "Linus and Lucy" and "O Tannenbaum".
Add to cart
Vince Guaraldi Trio - A Charlie Brown Christmas (Exclusive Snow Storm Vinyl)
C$34.99 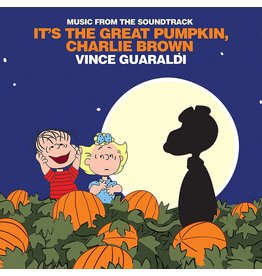 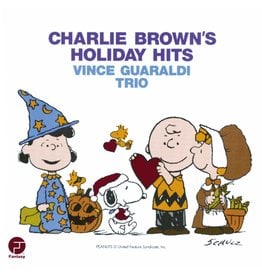