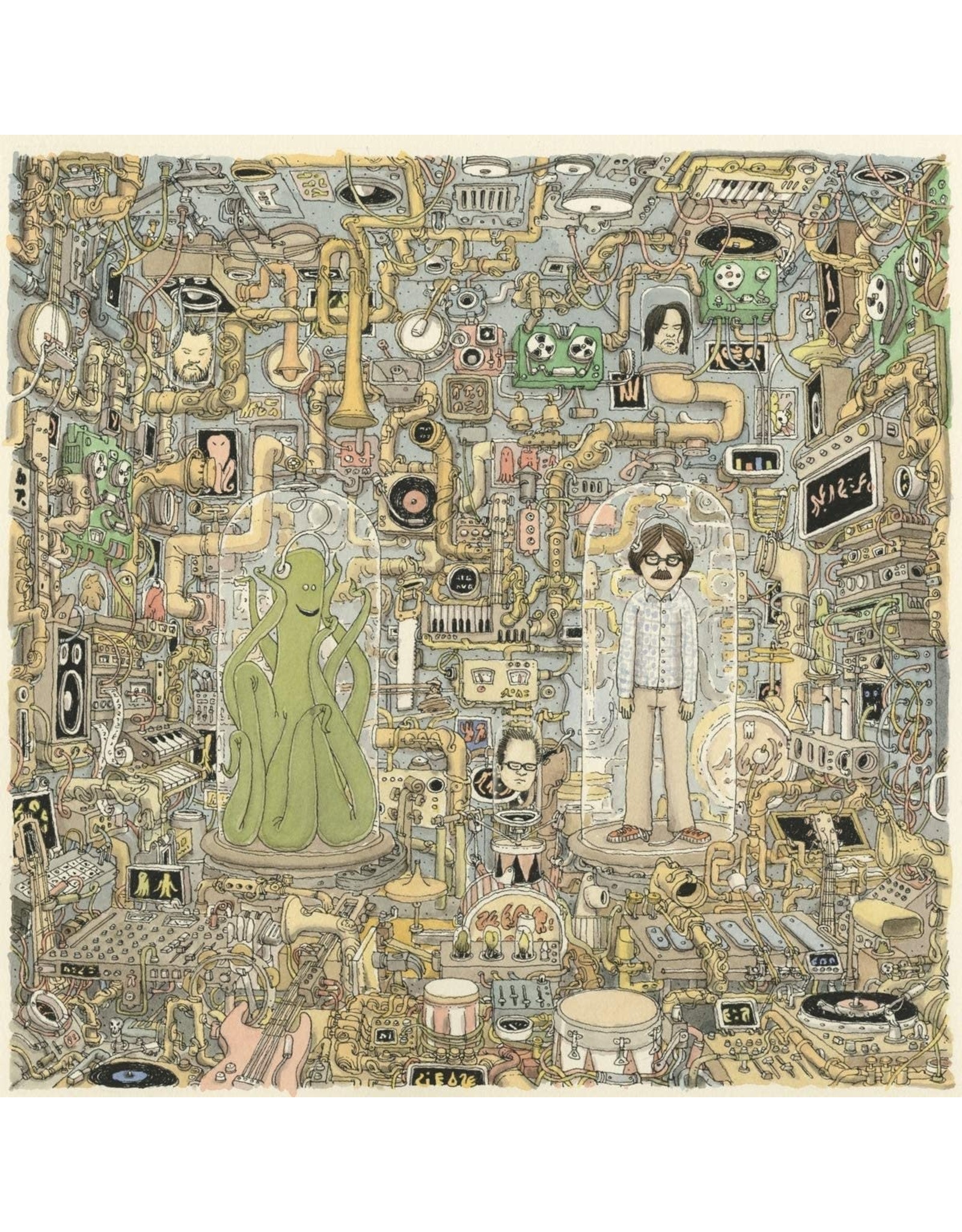 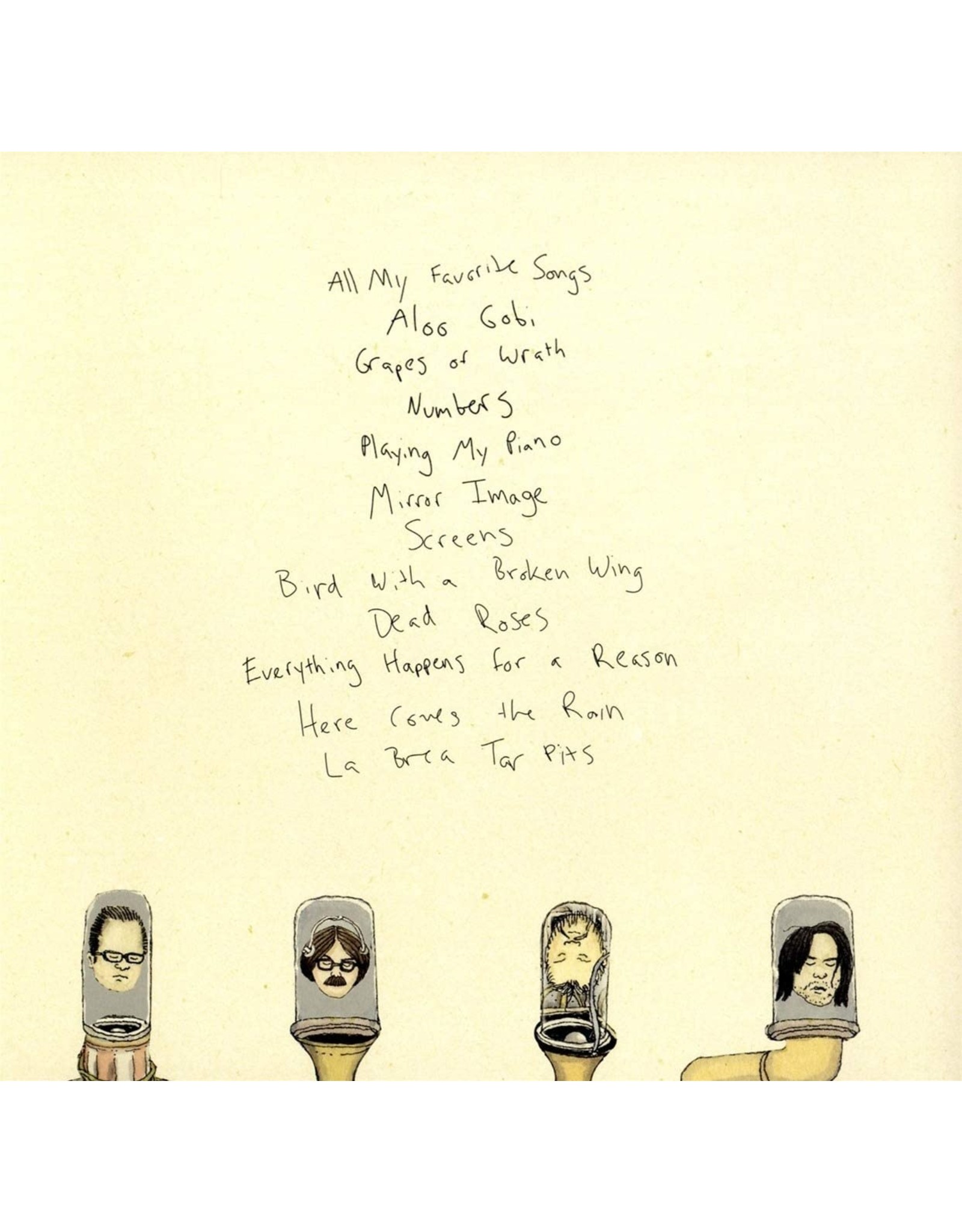 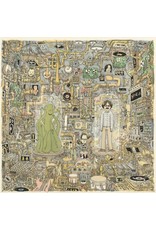 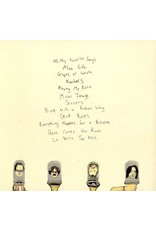 So 2020 was going to be the year of Van Weezer - the big riffs rock album Weezer made as an homage to the metal bands they loved growing up - until, thanks to the global pandemic, it suddenly wasn't. The entire time, however, Weezer frontman Rivers Cuomo was busy at the piano, writing a very different album that referenced another vital musical touchstone of his youth: The Beach Boys' Pet Sounds.

Throughout the summer of the pandemic, he and the band, along with a 38 piece orchestra, chipped away at masked recording sessions until the record was complete.  The result is an album called OK Human, a cheeky nod to Radiohead's technophobic future themed OK Computer, but sounding nothing at all like that record. Taking the listener bit by bit through parts of Cuomo's every day, it's a Technicolor symphonic spree that meditates on how over-and-under-connected we all are, particularly in a year where we can see each other with greater ease, but actually can't physically be near each other at all.

OK Human is also packed to the brim with some of the best, most personal songs Cuomo has written in the last decade, all of which shine brighter and bolder with splashes of string and horn arrangements courtesy of album producer Jake Sinclair and arranger Rob Mathes. It's hard to imagine any other band who came up in the alt haze of the 90s creating a simply perfect orchestral pop album, but that is exactly what Weezer's done; OK Human is a testament to the excellent, enduring melodies Cuomo has written since Weezer's inception, and the ones he continues to write today. 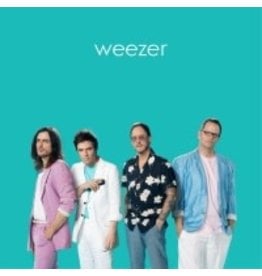 Weezer surprised fans in 2019 with their covers project 'Teal Album'. Prompted by the global success of their take on Toto's "Africa", the album also includes versions of a-ha's "Take On Me", TLC's "No Scrubs", Michael Jackson's "Billie Jean" and more.
Add to cart
Weezer - Teal Album
C$29.99 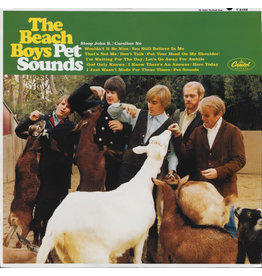 The Beach Boys 'Pet Sounds' attracted recognition for its ambitious recording and uniquely sophisticated music. It is widely considered to be among the most influential albums in the history of music. It features the singles "Wouldn't It Be Nice", "God On
Beach Boys - Pet Sounds (50th Anniversary Mono Edition)
C$34.99 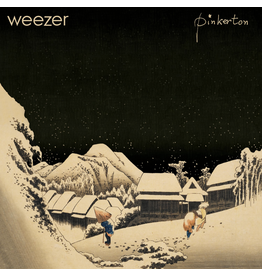 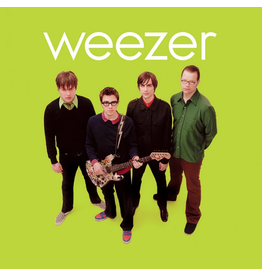 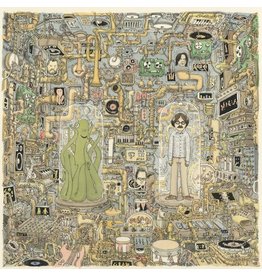 'OK Human' is a testament to the excellent, enduring melodies River Cuomo has written since Weezer's inception. It's a Technicolor symphonic spree that meditates on how over-and-under-connected we all are, particularly in a year where we can see each othe
Add to cart
Weezer - OK Human (Exclusive Splatter Vinyl)
C$24.99 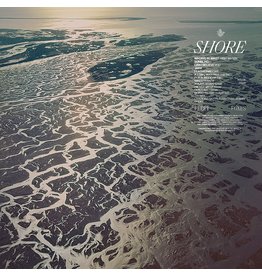 Fleet Foxes return with their fourth album 'Shore', which radiates a crisp folk-rock sound. The band has crafted another musically adventurous album that is warm and full of grace. Released digitally on the fall equinox of 2020, coinciding with the releas
Fleet Foxes - Shore (Exclusive Crystal Clear Vinyl)
C$42.99
Please accept cookies to help us improve this website Is this OK? Yes No More on cookies »