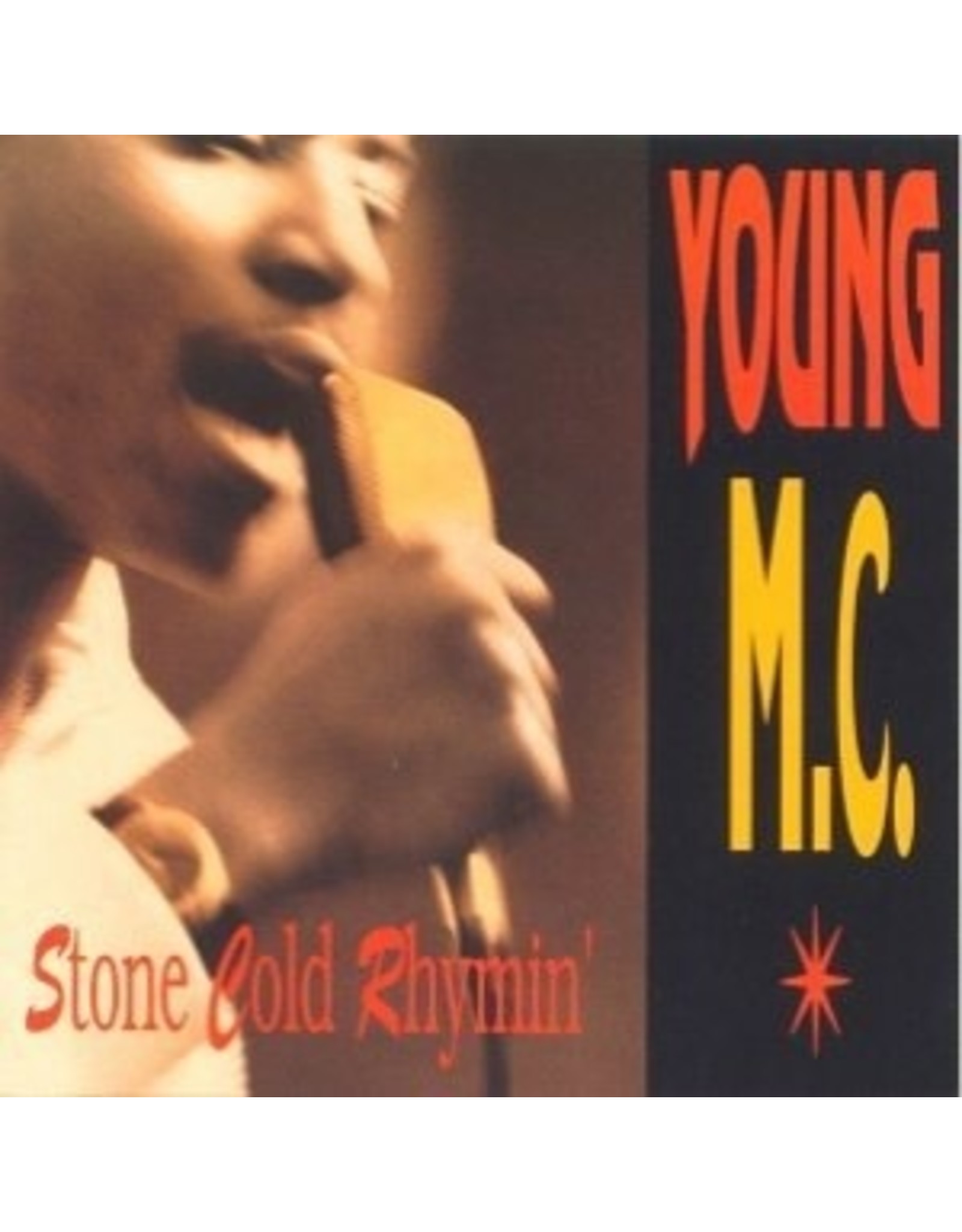 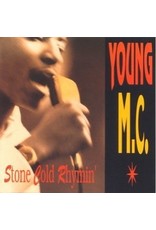 Stone Cold Rhymin is the debut album by rapper Young MC. It was released in 1989 on Delicious Vinyl and was later re-issued by Rhino Records. The album reached No. 9 on the Billboard Top Pop Albums chart. The third track, "Bust a Move", was Young MC's biggest hit and is his best-known song, reaching No. 7 on the Billboard Hot 10 and topping the charts in Australia. His follow-up single, "Principal's Office", reached No. 33 on the Billboard Hot 100 and was also nominated for "Best Rap Video" at the 1990 MTV Video Music Awards.