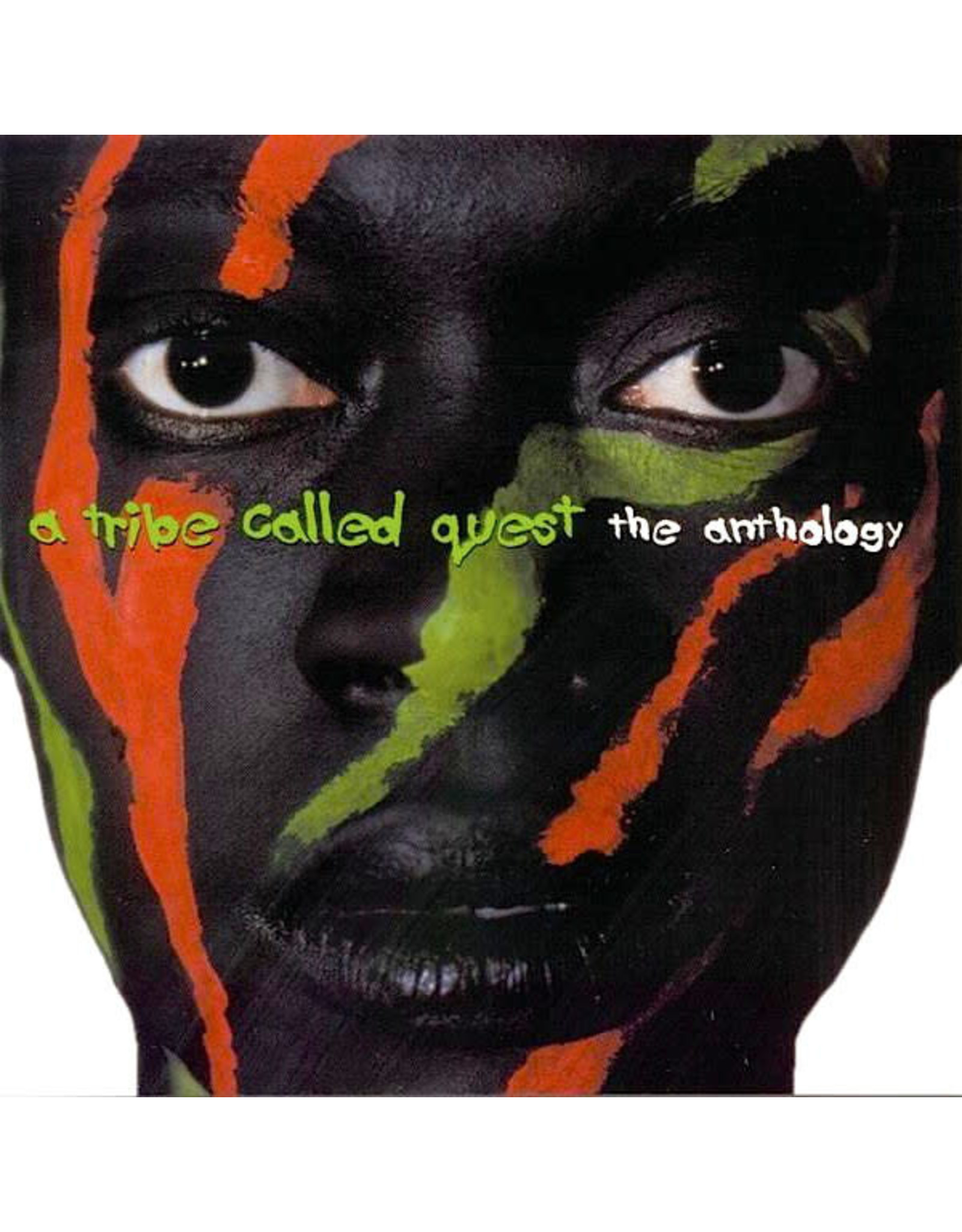 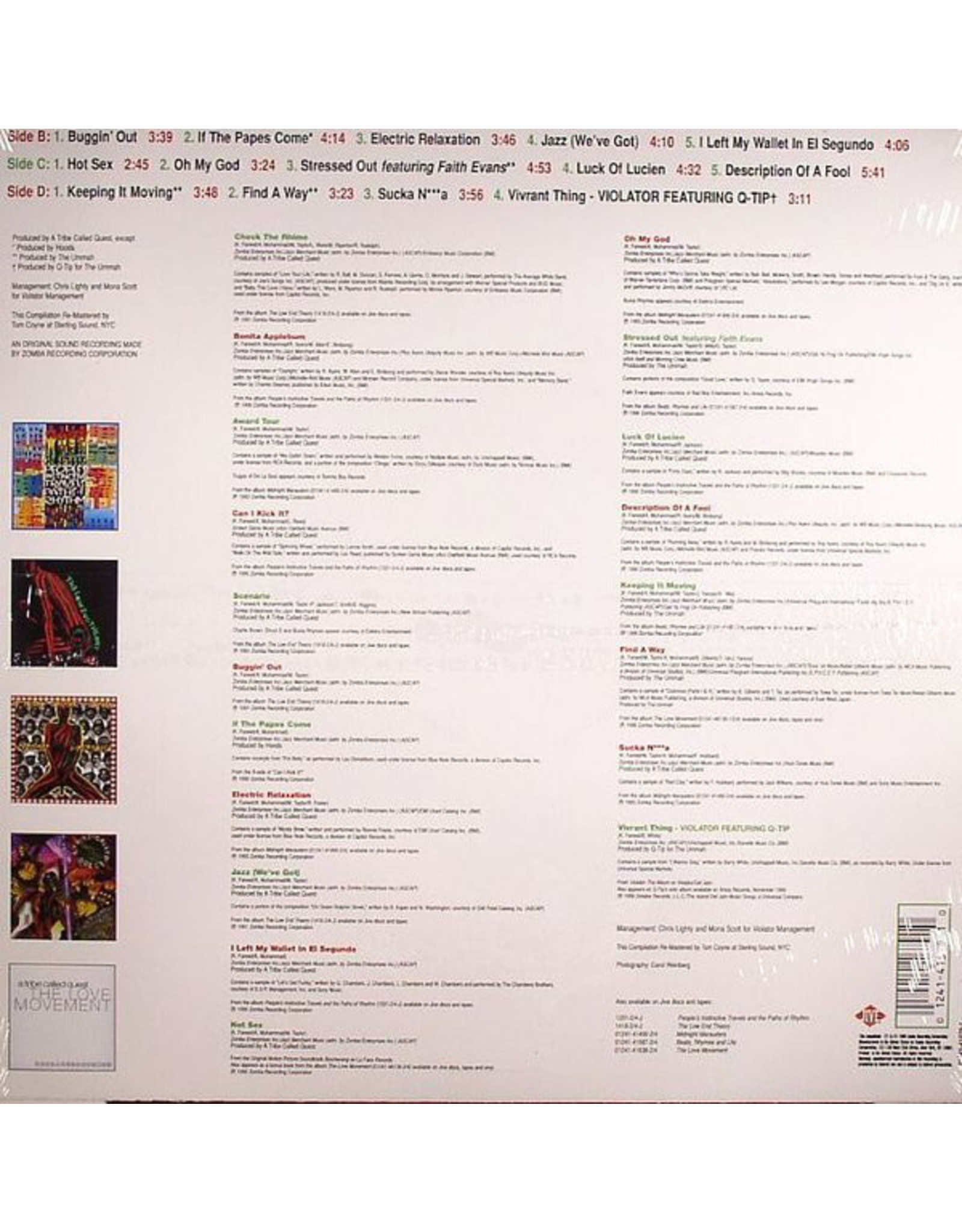 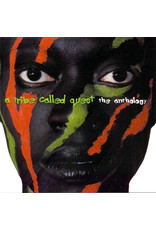 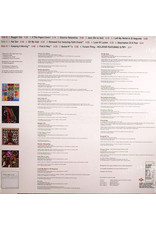 The Anthology is A Tribe Called Quest's 1999 greatest hits compilation spanning their entire career. The compilation contains songs from People's Instinctive Travels and the Paths of Rhythm, The Low End Theory, Midnight Marauders, Beats, Rhymes and Life and The Love Movement, as well as select soundtrack releases.

This collection also contains Q-Tip's "Vivrant Thing", which was featured on the first music compilation for Violator Management through Violator Records/Def Jam Recordings. The song would also later be featured on Q-Tip's solo effort, 1999's Amplified. Vivrant Thing is also substituted with "Mr. Incognito" for the Japan release. The album cover features Erykah Badu with fluorescent stripes of green and orange reminiscent of the traditional colors of the Kente tribe of the north Congo.

When A Tribe Called Quest released their debut album 'People's Instinctive Travels and The Paths of Rhythm', it was the quiet beginning of a revolution in non-commercial hip-hop. The record floated a few familiar hooks, but it wasn't a sampladelic record.
Add to cart
A Tribe Called Quest - People's Instinctive Travels & The Paths of Rhythm
C$38.99

'We Got It from Here... Thank You 4 Your Service' is the sixth and final studio album by A Tribe Called Quest. The 2016 album features the singles "We the People...." and "Dis Generation". The timeliness of this album can’t be understated, nor could it ha
A Tribe Called Quest - We Got It From Here
C$37.99
Please accept cookies to help us improve this website Is this OK? Yes No More on cookies »