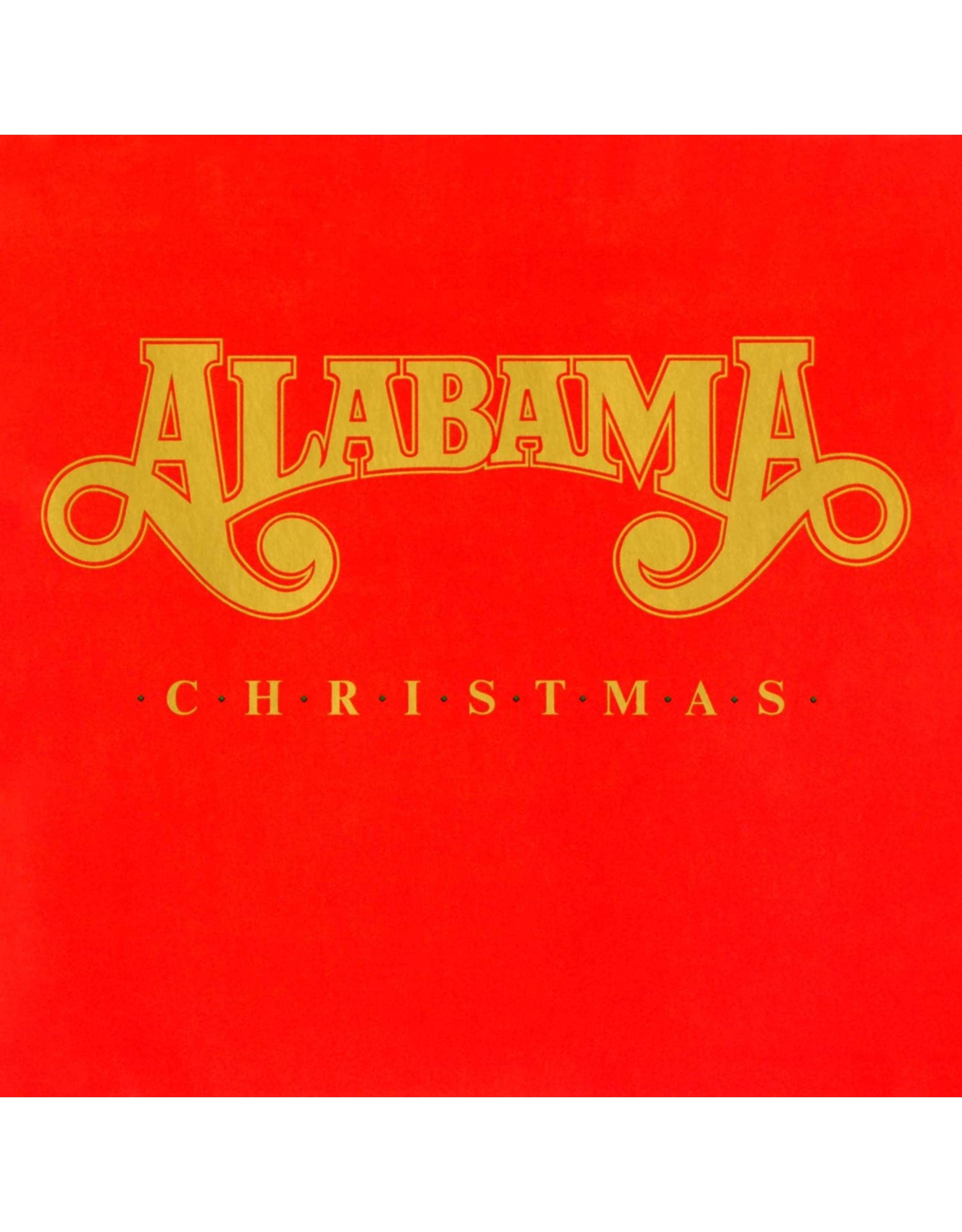 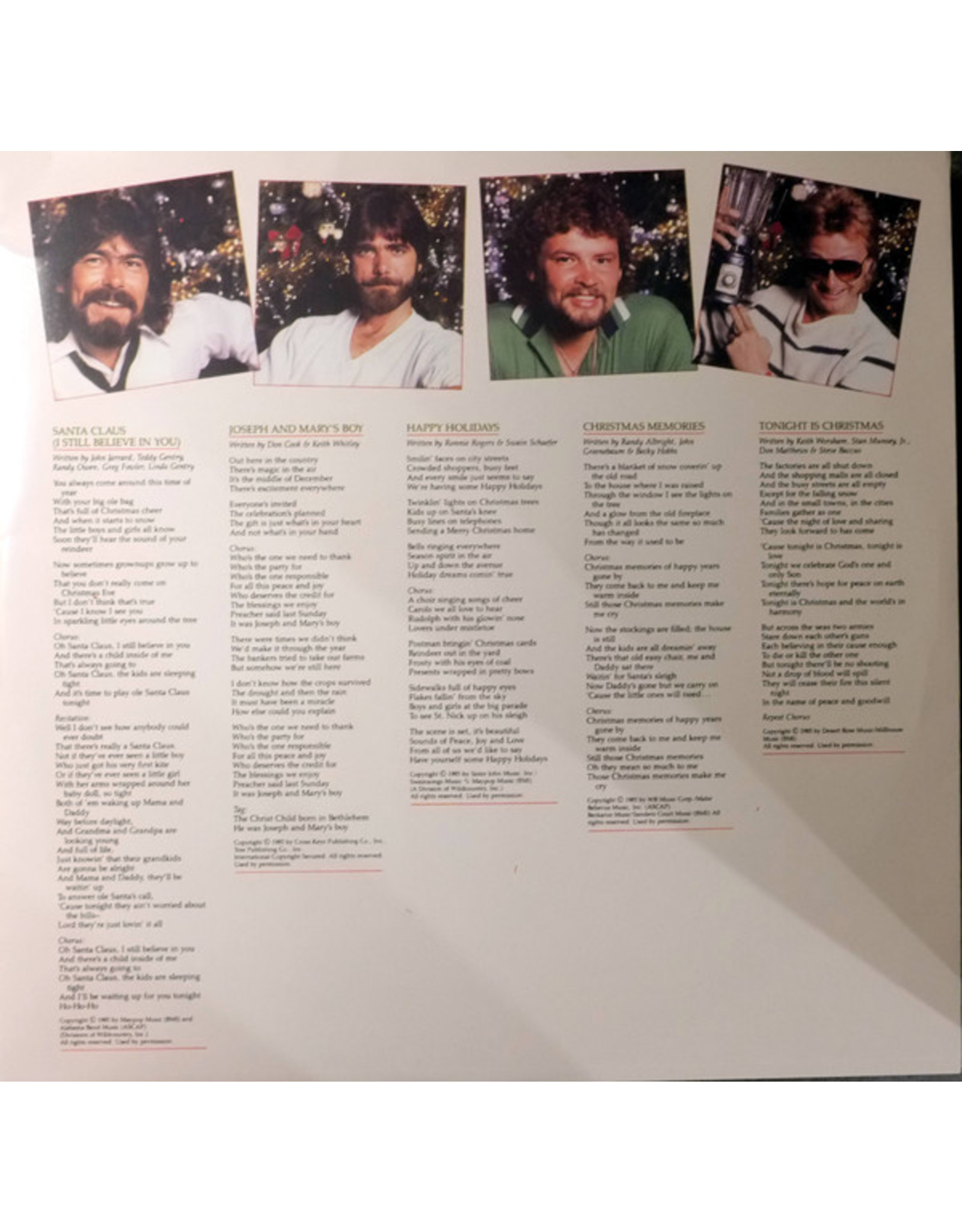 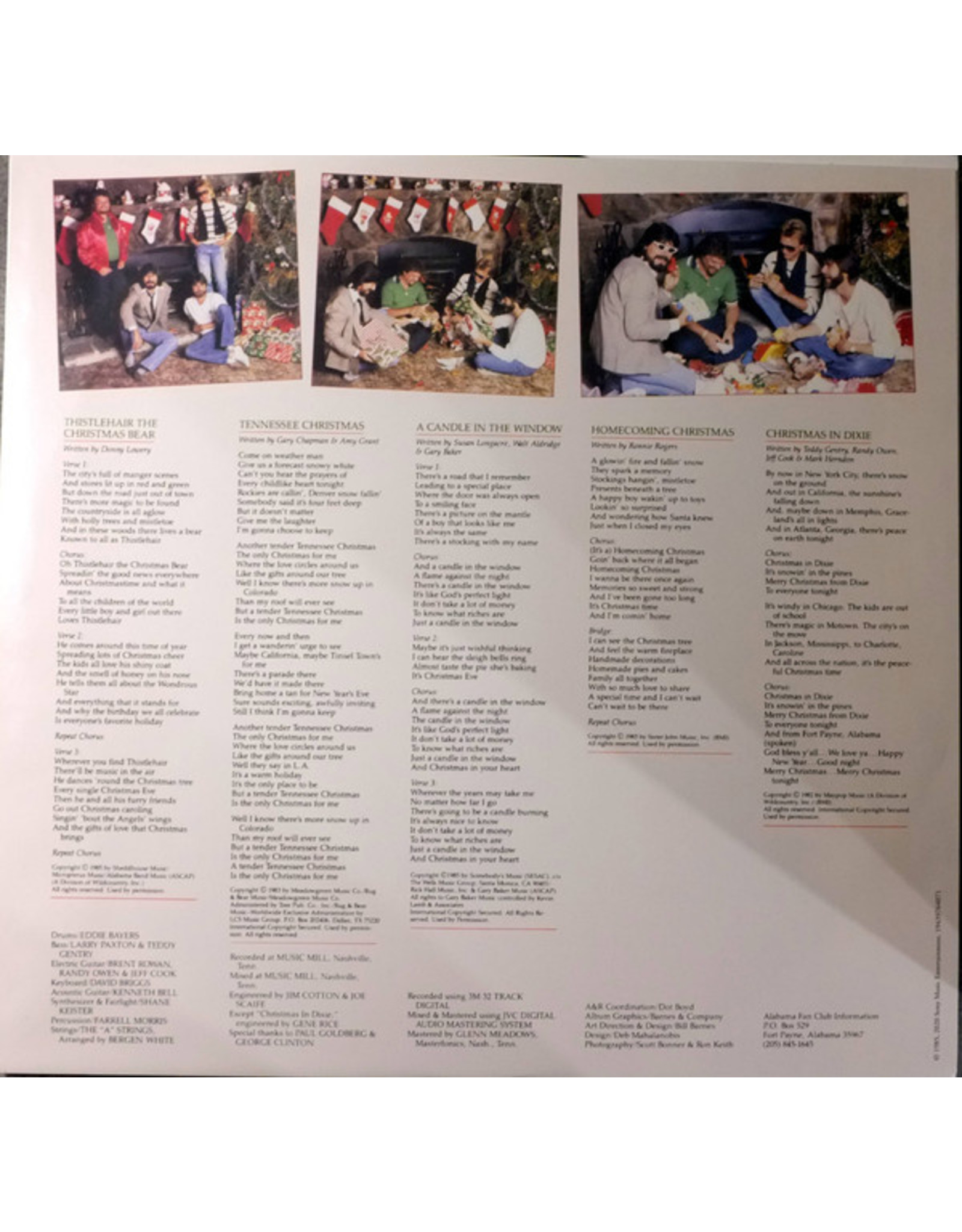 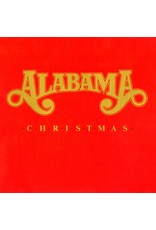 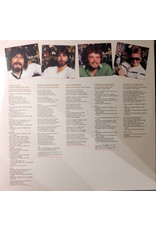 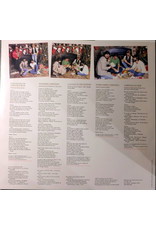 Alabama's first holiday album Christmas was originally released back in 1985 and went on to sell over 2M copies! It features the band's holiday smash single "Christmas In Dixie" Available on vinyl for the first time in decades, this new remaster will be widely sought after by fans both young and old.

The timeless holiday album features Kenny & Dolly joining voices on "I Believe In Santa Claus," "Christmas Without You," "A Christmas to Remember," "With Bells On" and on the title track while Parton goes it alone on equally as compelling versions of the
Add to cart
Kenny Rogers / Dolly Parton - Once Upon A Christmas
C$26.99
Please accept cookies to help us improve this website Is this OK? Yes No More on cookies »