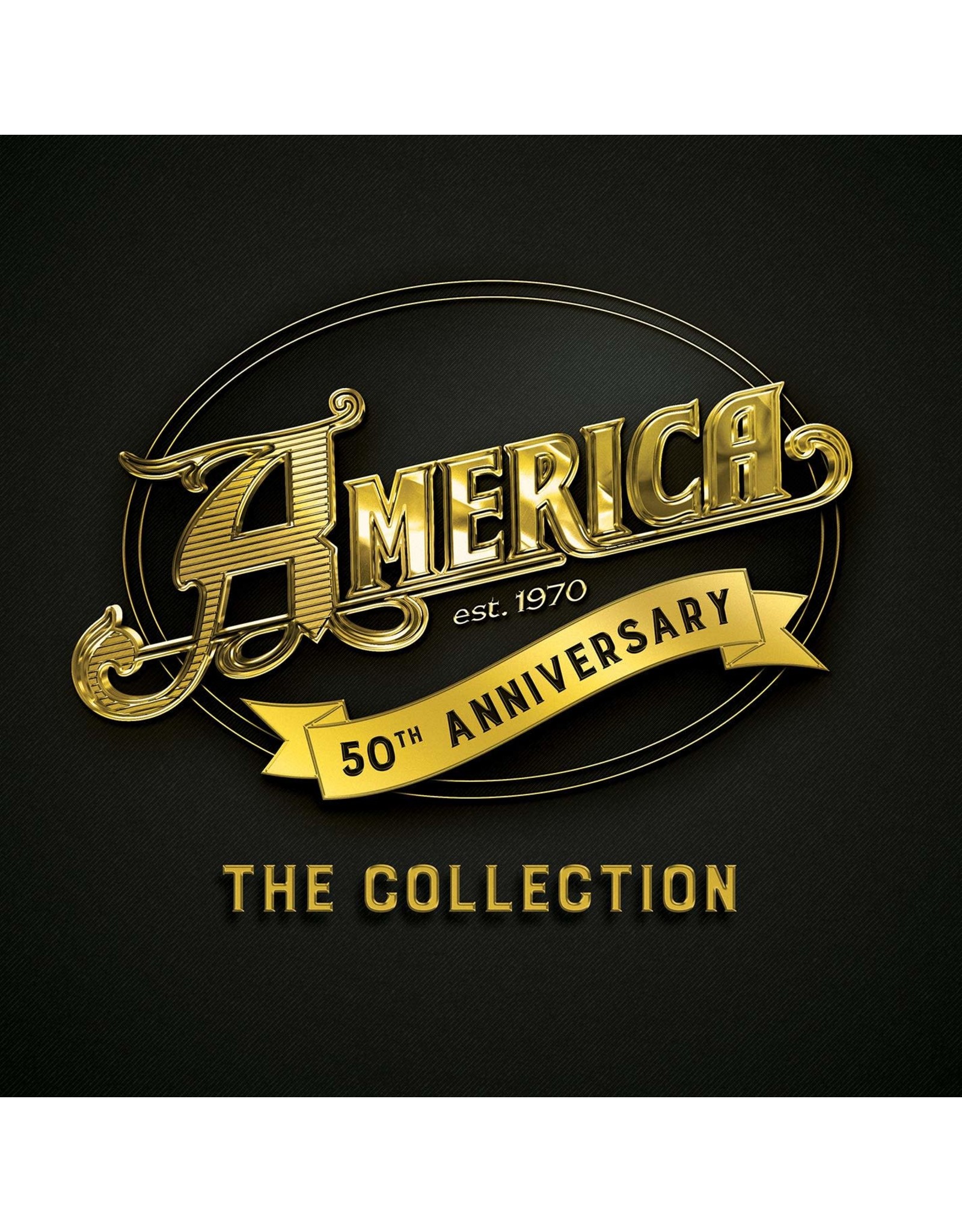 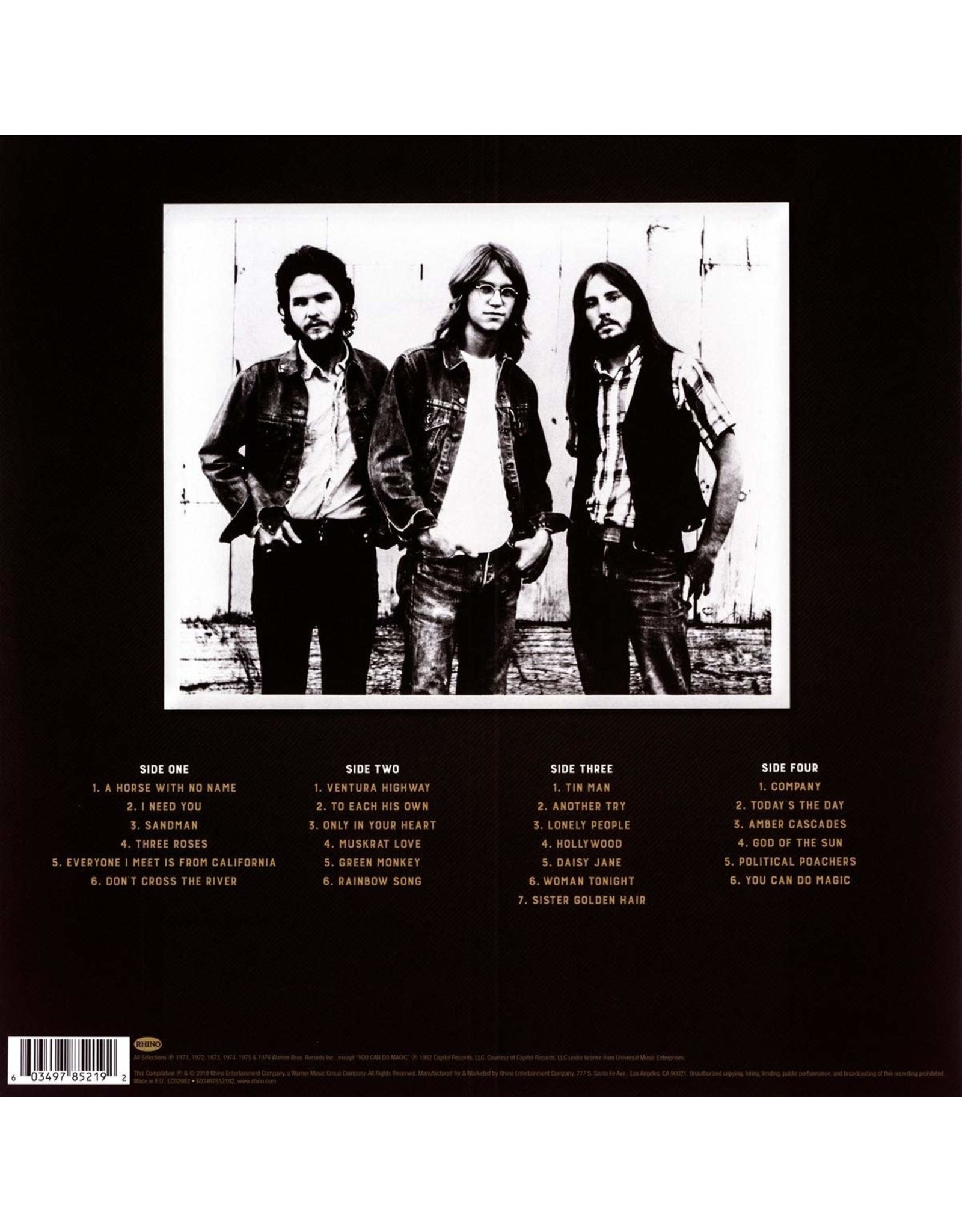 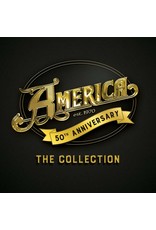 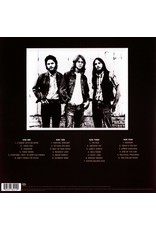 America celebrates its half-centennial with '50th Anniversary: Golden Hits'. Fans embraced the group for simply being themselves: three gifted singer-songwriters with a love of soaring melodies, close harmonies, and honest expression.

In the collection's liner notes, Bunnell says: 'There wasn't any contrivance in what we did'. Beckley adds: 'We didn't start out with some grand plan - it just turned into a soundtrack for so many people's lives. That's something that I treat with great respect'. This collection brings the core of America's recorded legacy together, including all of the band's Top 10 singles, such as: 'Horse With No Name', 'Ventura Highway', 'Tin Man', 'Lonely People', and more.

Fleetwood Mac's 'Rumours' continues to be one of the biggest selling albums of all time featuring the singles "Dreams", "Don't Stop", "Go Your Own Way" and "The Chain". An absolute must have in every record collection.
Add to cart
Fleetwood Mac - Rumours (2020 Remaster)
C$32.99
Please accept cookies to help us improve this website Is this OK? Yes No More on cookies »