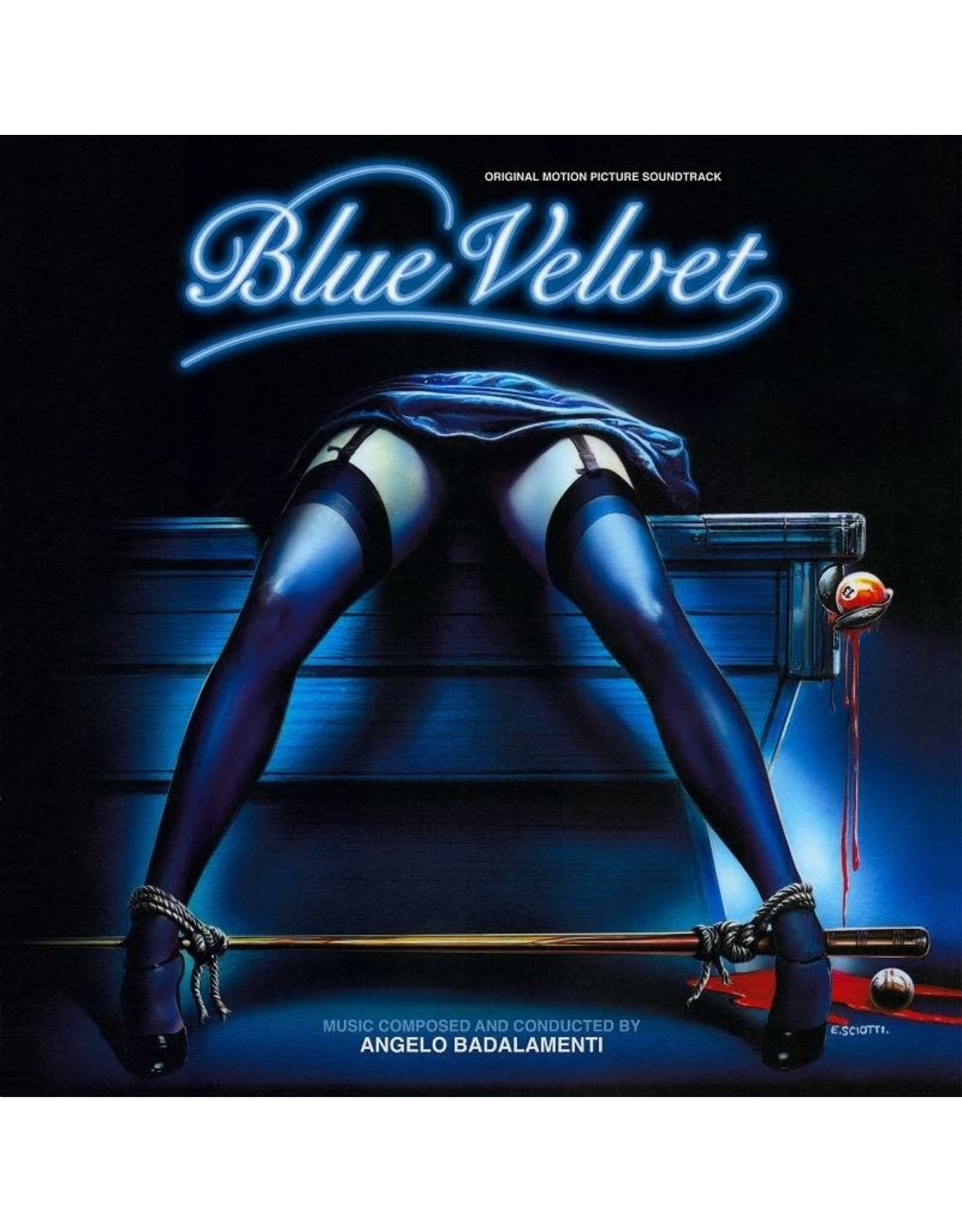 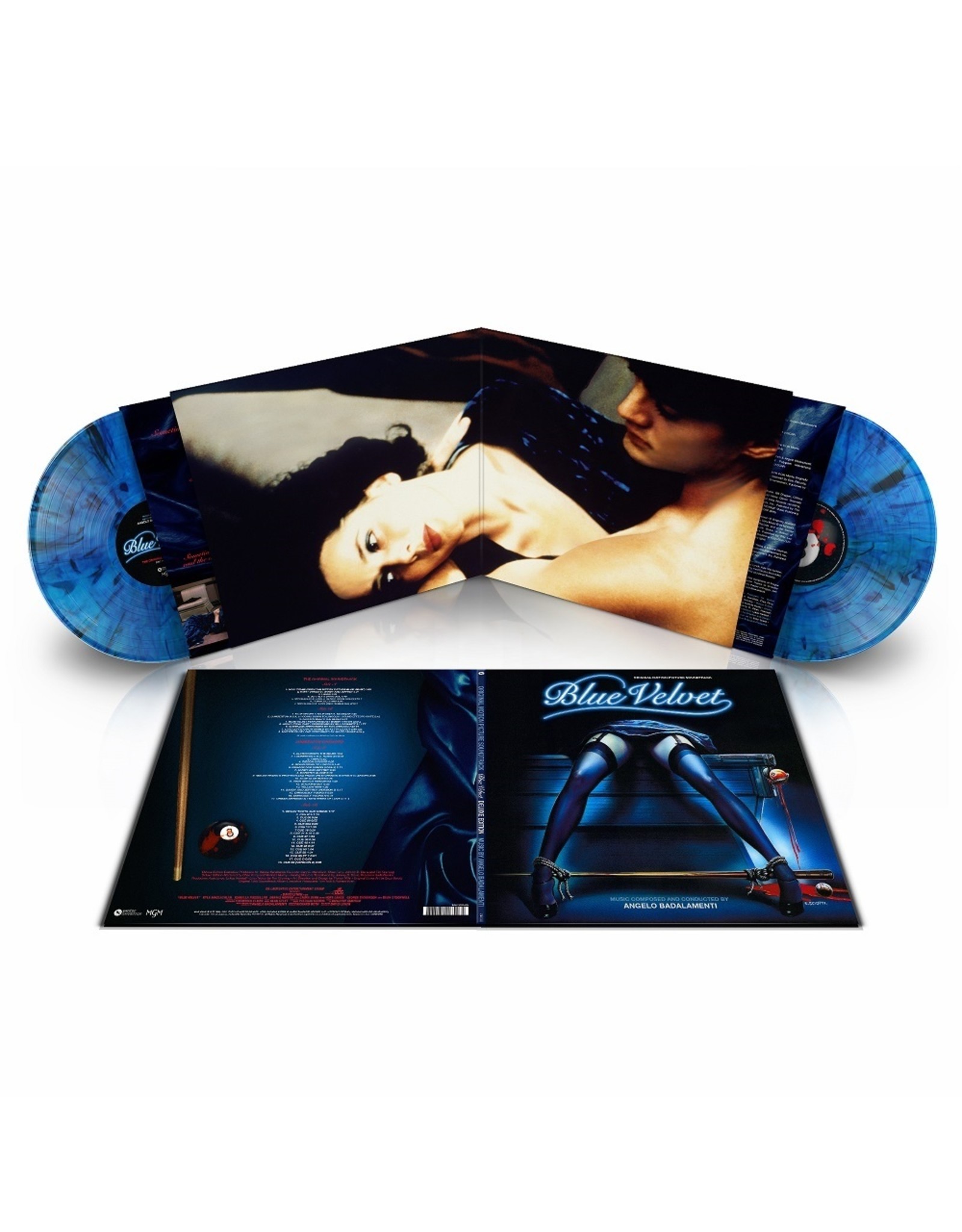 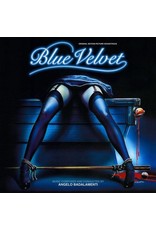 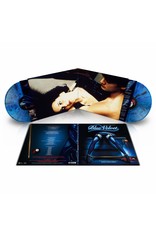 The long available single LP has been expanded by 60 minutes to a 2LP Deluxe Edition with the addition of the famous 1963 recording of “Blue Velvet”, performed by Bobby Vinton as well as previously unreleased film cues, alternates and outtakes entitled “Lumberton Firewood”. Although Blue Velvet was scored more traditionally than later Lynch projects, the director and composer intended many tracks to be merely “firewood,” their term for raw orchestral sonorities to be edited and manipulated into sound design by the director. 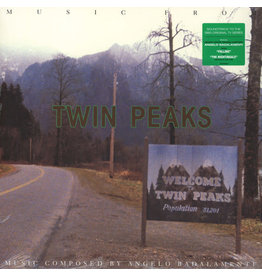 The 1990 soundtrack to the TV Show "Twin Peaks" celebrates it's 30th Anniversary in 2020! Featuring original compositions from legendary composer Angelo Badalamenti. Most famously known for the singles "Falling" and "The Nightingale".
Add to cart
Angelo Badalamenti - Music From Twin Peaks [Soundtrack]
C$34.99
Please accept cookies to help us improve this website Is this OK? Yes No More on cookies »