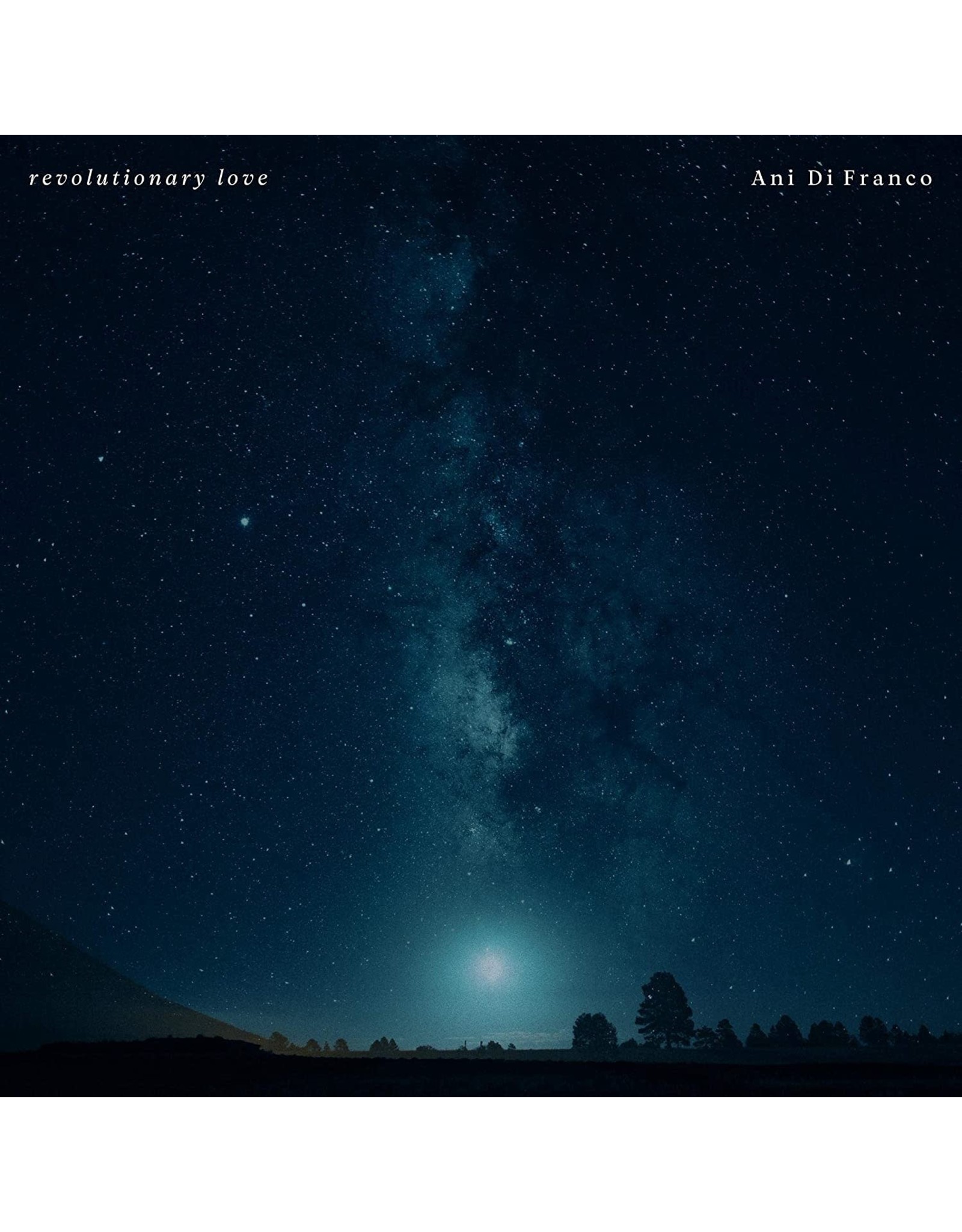 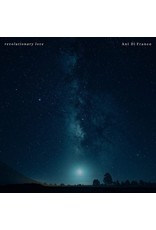 The transcendent new album from Ani Di Franco, Revolutionary Love marks the latest proof of one of her most powerful gifts as an artist: a rare ability to give voice to our deepest frustrations and tensions, on both a personal and political level. “My songs have always reflected an acute connection between my personal life and the life of my society,” says the trailblazing musician and activist. “As I started to come out of years of dealing with marriage problems, I saw my entire country in the same situation; the complete breakdown of communication and loss of empathy and connection. But after what seems like unforgivable damage, then where do you go? You can’t kick each other off the planet, you can’t change the past, so what then?”

As the 22nd studio album in an iconic career - Revolutionary Love began taking shape in the final weeks before the pandemic came to change the plans of everyone everywhere. Returning home to New Orleans from a West Coast tour in February of 2020, with a new batch of songs written on the road, Di Franco found herself without a path to recording those songs and lost in the creative abyss of the collective need for social isolation. “And then I decided I wanted to start pushing this new music out by fall… before the election,” she recalls. “I felt very strongly that I needed a horse to ride to try to help get out the vote—to get people inspired and get them believing in democracy, believing in each other and in themselves.”

Di Franco began to explore using live recordings from the tour as the basis for the new album but then she reached out to her friend Brad Cook, a Durham, North Carolina-based producer/multi-instrumentalist known for his work with artists like Bon Iver and Waxahatchee. The two had kept in touch after crossing paths at the Eaux Claires Music & Arts Festival (an event co-founded by Bon Iver’s Justin Vernon, who appeared on Di Franco’s acclaimed 2017 album Binary), where she became enamored with one of Cook’s guitars. “Brad let me borrow the guitar and I ended up writing half this record on it,” says Di Franco. “I called him up and told him about the new pile of songs I’d pulled out of his guitar and about my recording predicament and he said to me, ‘Give me a week. If you can get yourself to Durham, I’ll take care of the rest.’”

Produced by Di Franco and recorded mainly in two whirlwind days at Overdub Lane in Durham, Revolutionary Love more than justifies the mad dash behind its making. As her first studio effort since the release of No Walls and the Recurring Dream (Di Franco’s widely praised 2019 memoir), Revolutionary Love arrives as an instantly transportive selection of songs.