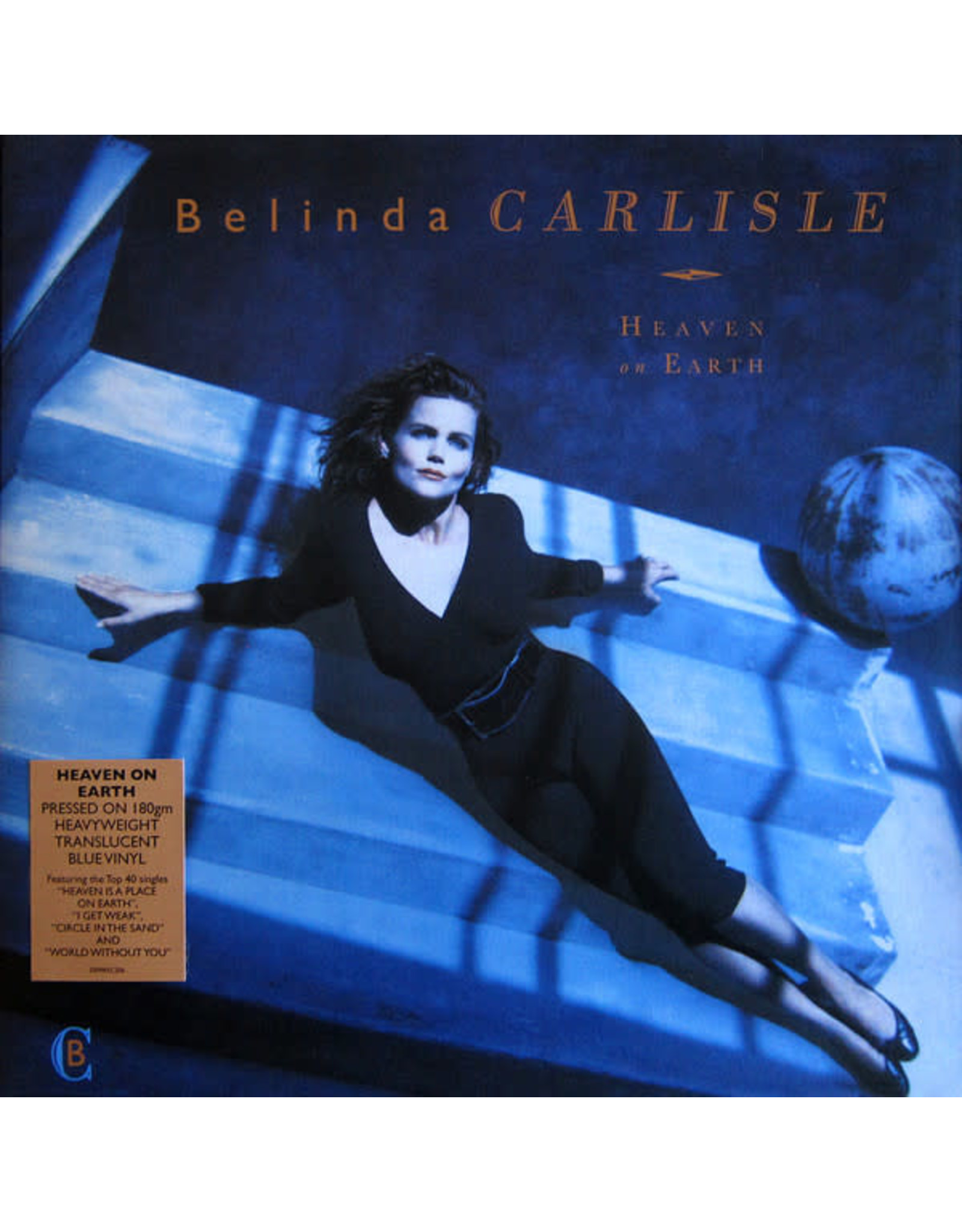 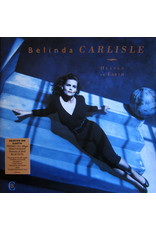 Heaven on Earth is the second solo album by American singer Belinda Carlisle, and released in 1987. The album features three singles that made the Top 10 charts in the United States, including the #1 hit and Carlisle's signature song "Heaven Is a Place on Earth". It is her most successful album to date. 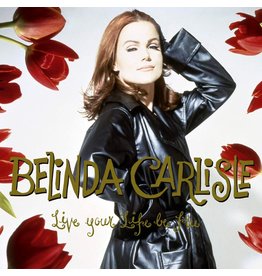 Live Your Life Be Free is the fourth studio album by American singer Belinda Carlisle, released in 1991 by MCA Records in the United States and Virgin Records in the UK.
Limited Edition! 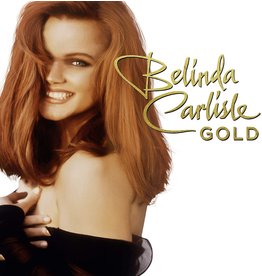