Ben Platt - Sing To Me Instead

Home / Ben Platt - Sing To Me Instead 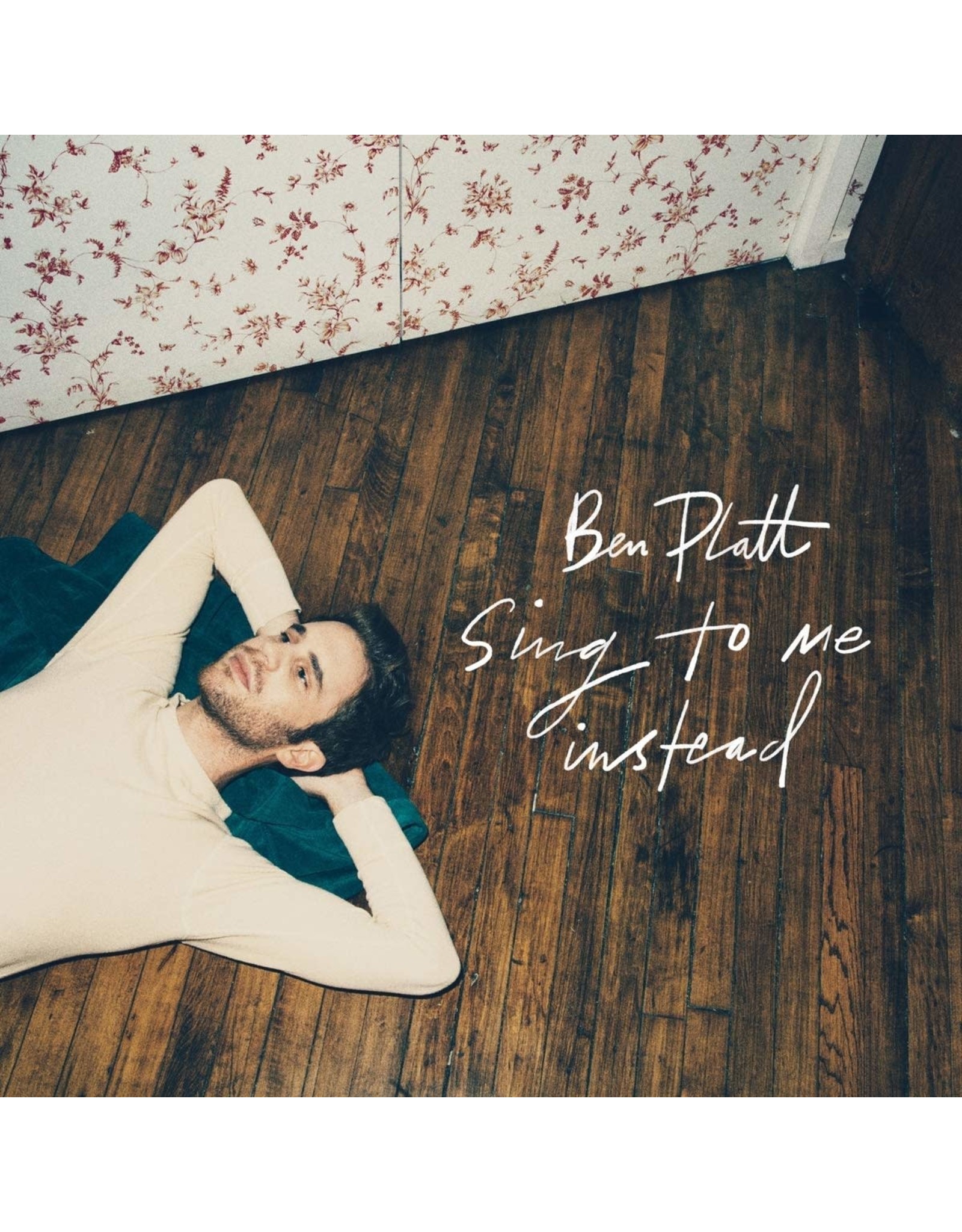 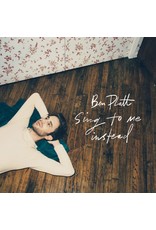 The winner of the 2017 Tony Award for "Best Leading Actor in a Musical" for his performance as Evan Hansen in the smash hit, "Dear Evan Hansen", Ben Platt is one of today's most extraordinary talents. His debut album Sing To Me Instead sees him making a remarkable arrival as recording artist and songwriter, co-writing all of the album's 12 songs. It features the singles "Bad Habit" and "Grow as We Go". 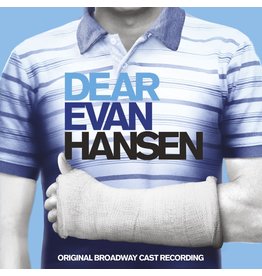 'Dear Evan Hansen' is a musical about the struggle for identity in the chaos of high school. Featuring a score by songwriters Benj Pasek & Justin Paul, as well as performances from Ben Platt, Laura Dreyfuss, Rachel Bay Jones, & Jennifer Laura Thompson.
Add to cart
Original Broadway Cast - Dear Evan Hansen
C$35.99
Please accept cookies to help us improve this website Is this OK? Yes No More on cookies »