Billie Eilish - Happier Than Ever

Home / Billie Eilish - Happier Than Ever 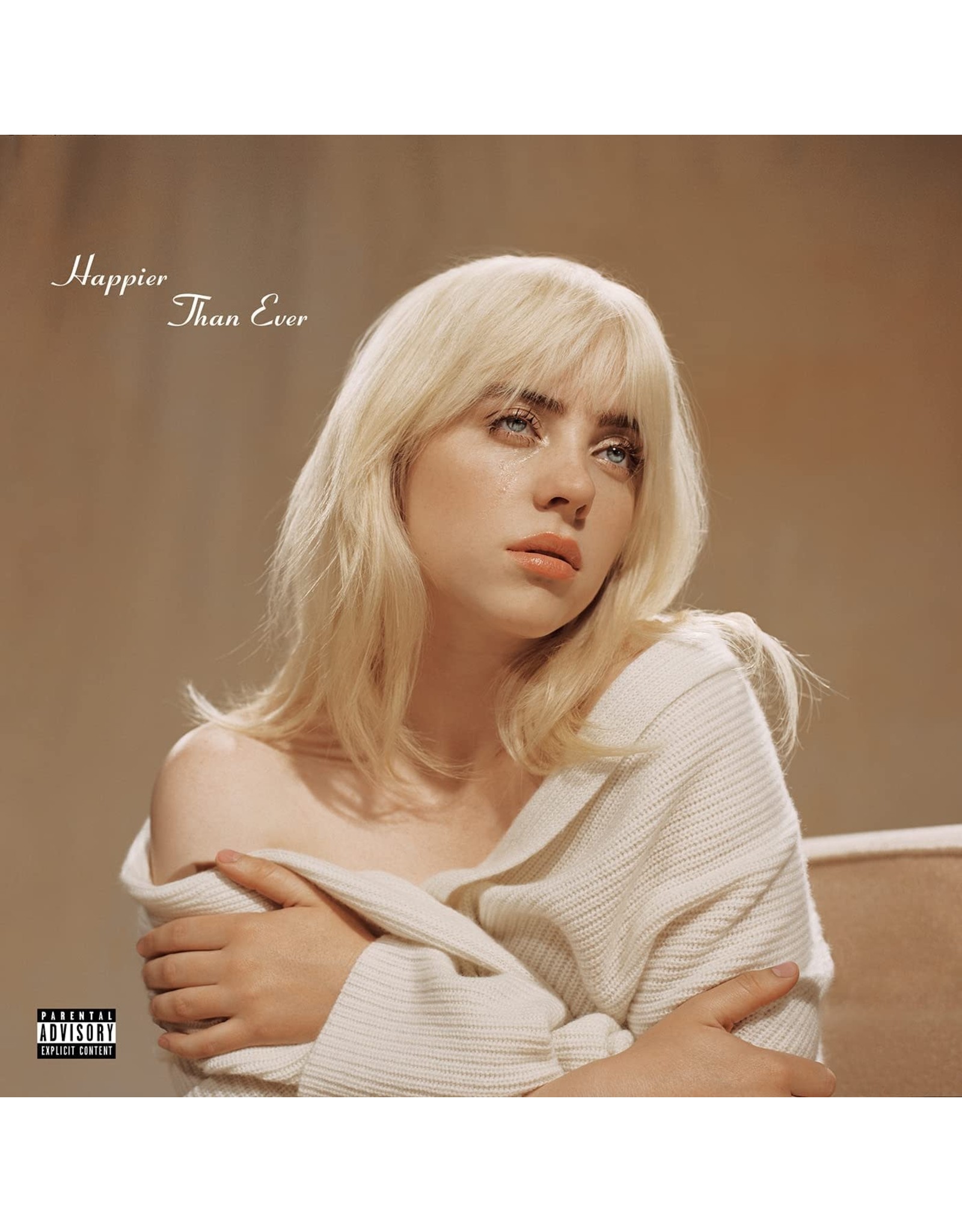 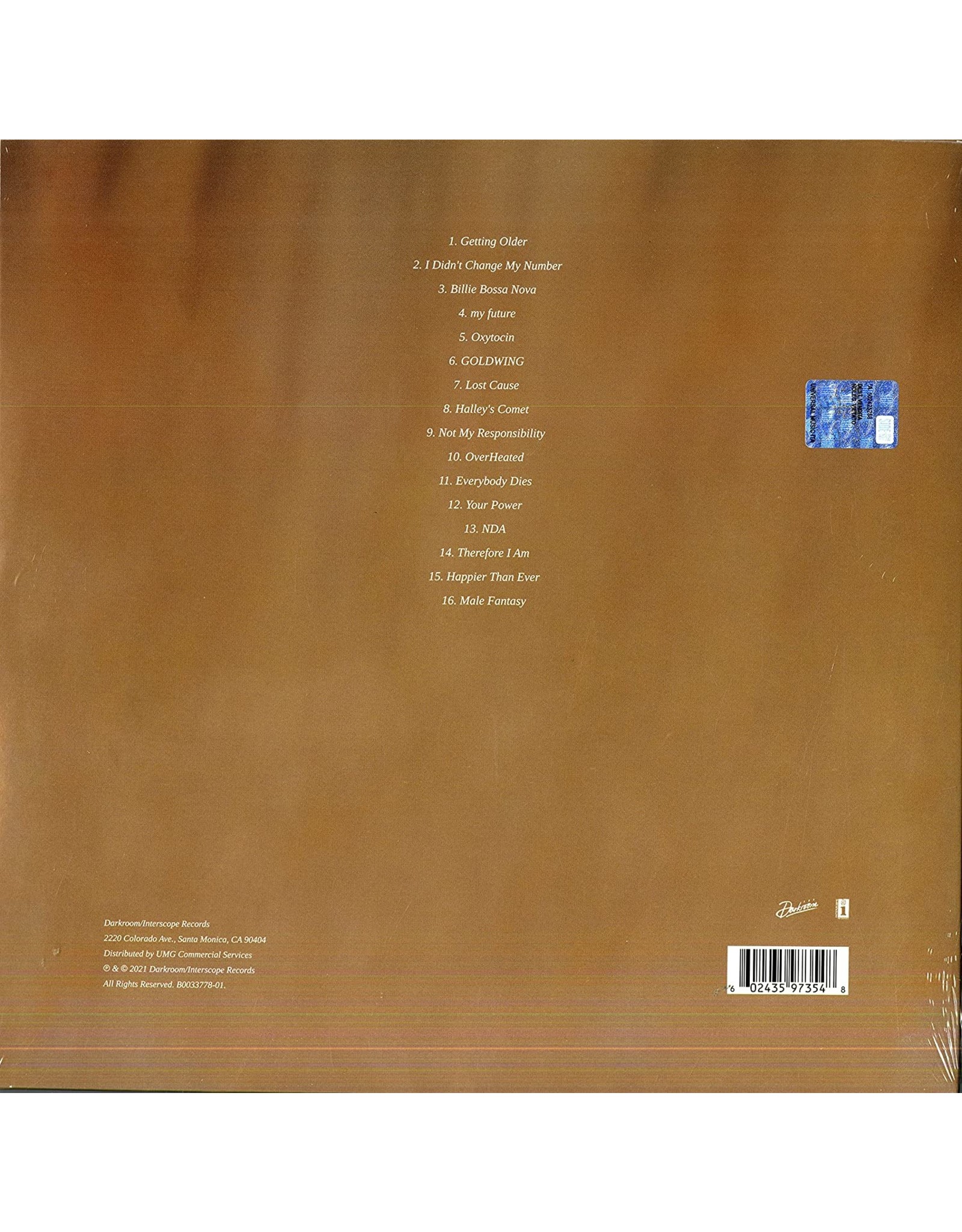 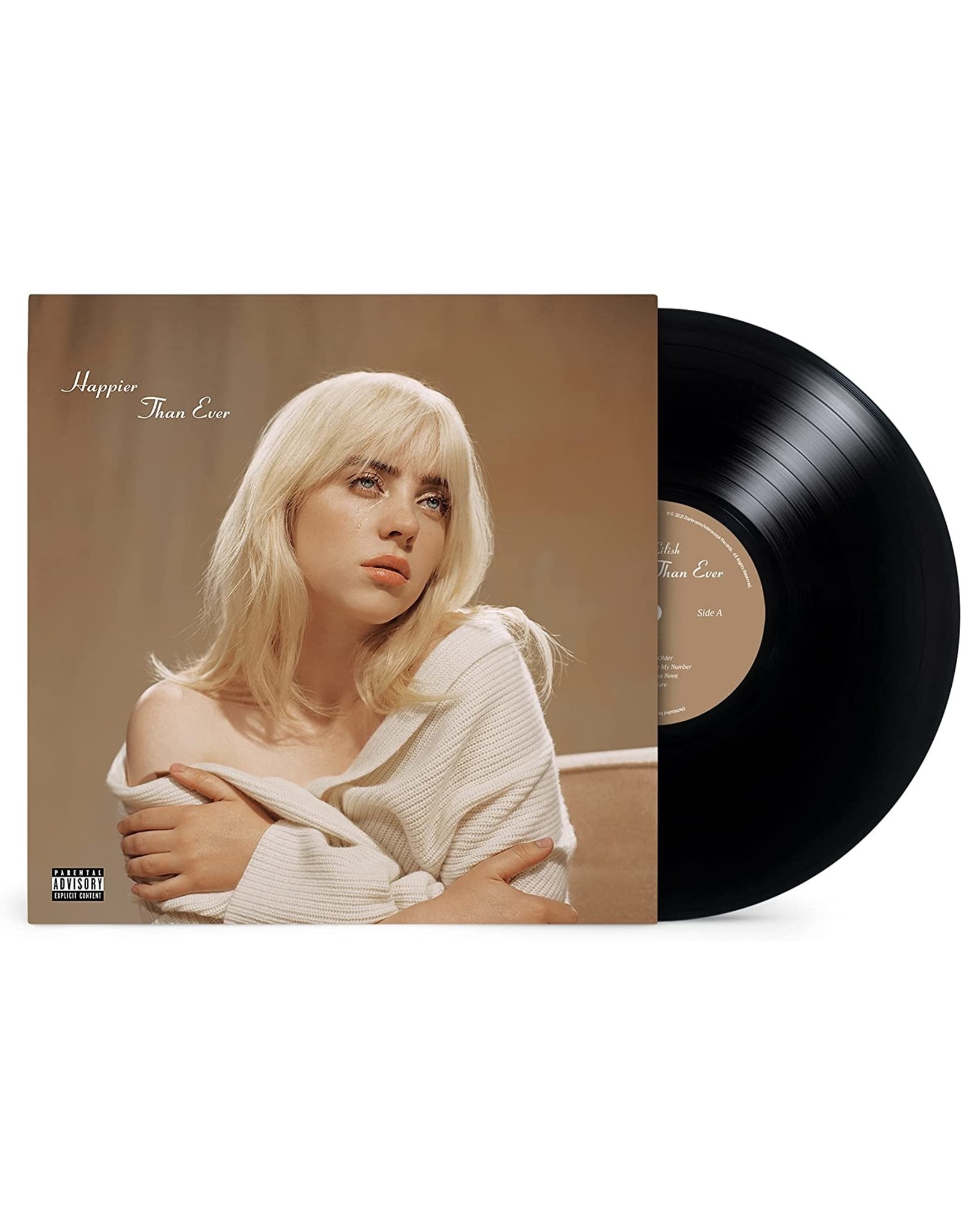 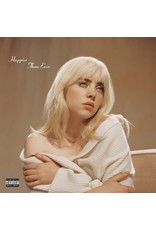 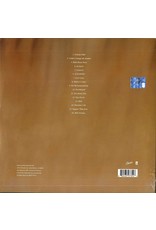 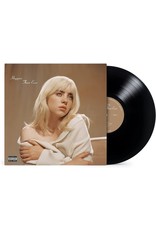 Billie Eilish returns with her highly anticipated sophomore album Happier Than Ever. Continuing the tradition on from her multi-GRAMMY Award, record-breaking debut album When We Fall Asleep, Where Do We Go?, Happier Than Ever features no outside songwriters or producers, and was written by 19-year-old Billie Eilish and her brother FINNEAS who produced the album in Los Angeles. The album features the singles “Therefore I Am”, "Lost Cause", "NDA" and “my future”.

Happier Than Ever is full of diary-like admissions, plainly sung, with very little left between the lines. She writes about the things that have become her world since ever since her meteoric rise. Stuff like stalkers roaming her neighbourhood, lovers who need to sign nondisclosure agreements, and strangers poring over paparazzi shots of her body. Eilish doesn’t pretend that these problems are relatable, but she does know that they are just more extreme versions of concerns that plague people young and old: anxiety about how people perceive you, a desire to leave your current life behind, a paranoia that nothing will ever be normal again. 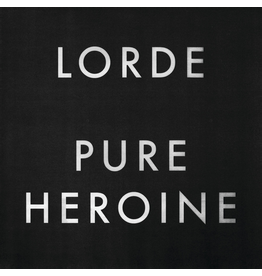 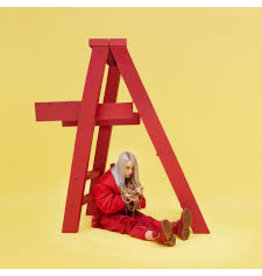 'Don't Smile at Me' is the debut EP from Billie Eilish. It features several hit singles like "Ocean Eyes", "Bellyache", "Watch", "Copycat", "Idontwannabeyouanymore", and "My Boy". 'Don’t Smile at Me' offers a first glimpse into the artist’s twisted and da
Billie Eilish - Don't Smile At Me (Red Vinyl)
C$29.99 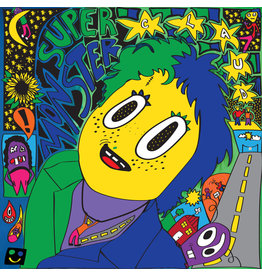 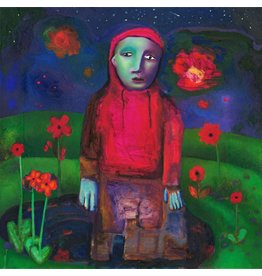 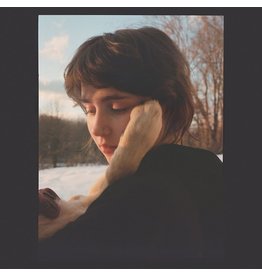