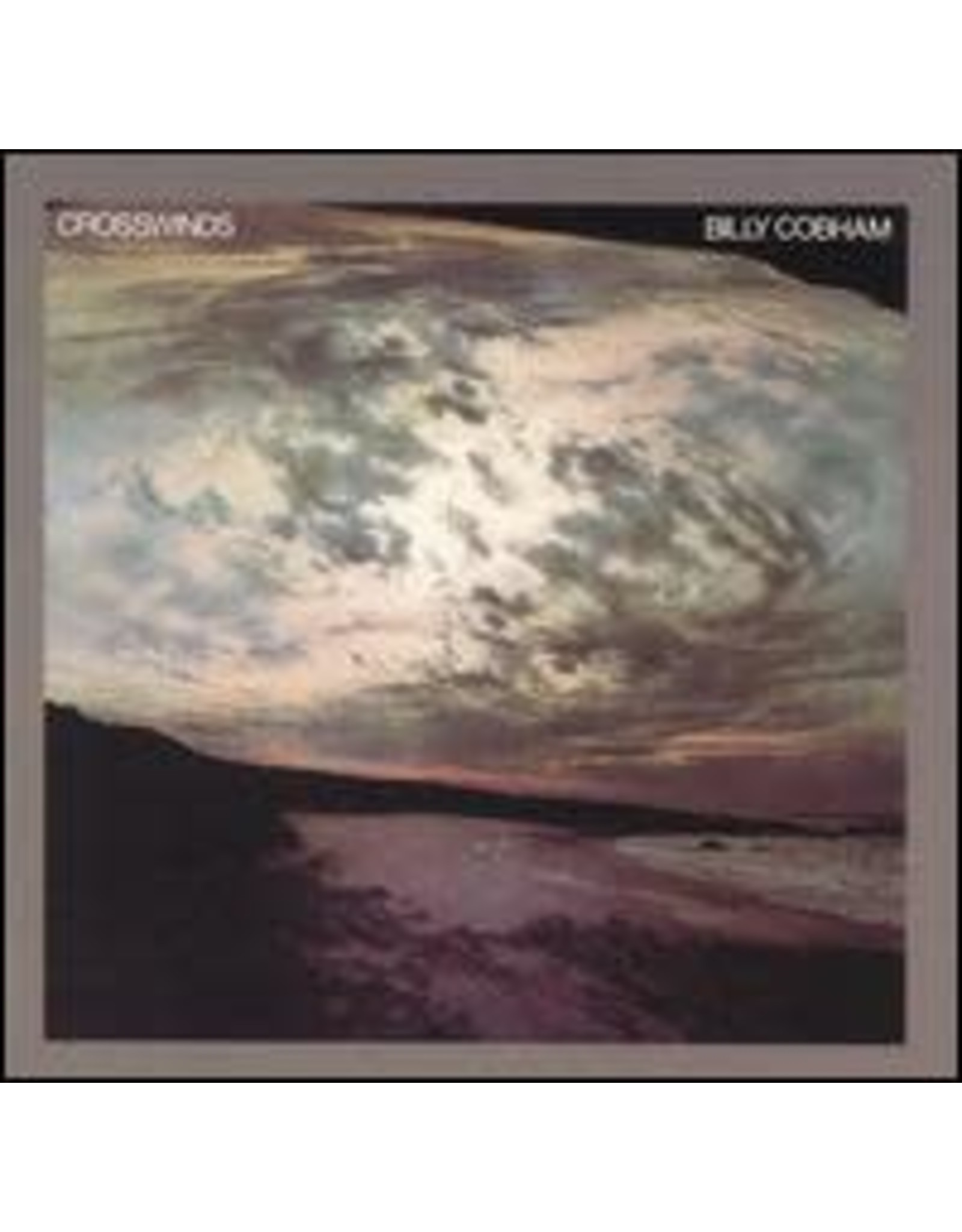 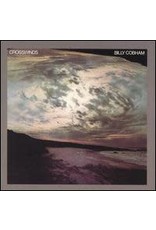 Crosswinds is the second album of fusion drummer Billy Cobham. The album was released in 1974 and it contains four songs total, all created by Billy Cobham. It features songs that are more mid-tempo and slow-tempo style as opposed to the prior Spectrum album which is composed with a very up-tempo rate that defined the majority of the following release (after Crosswinds), Total Eclipse also.