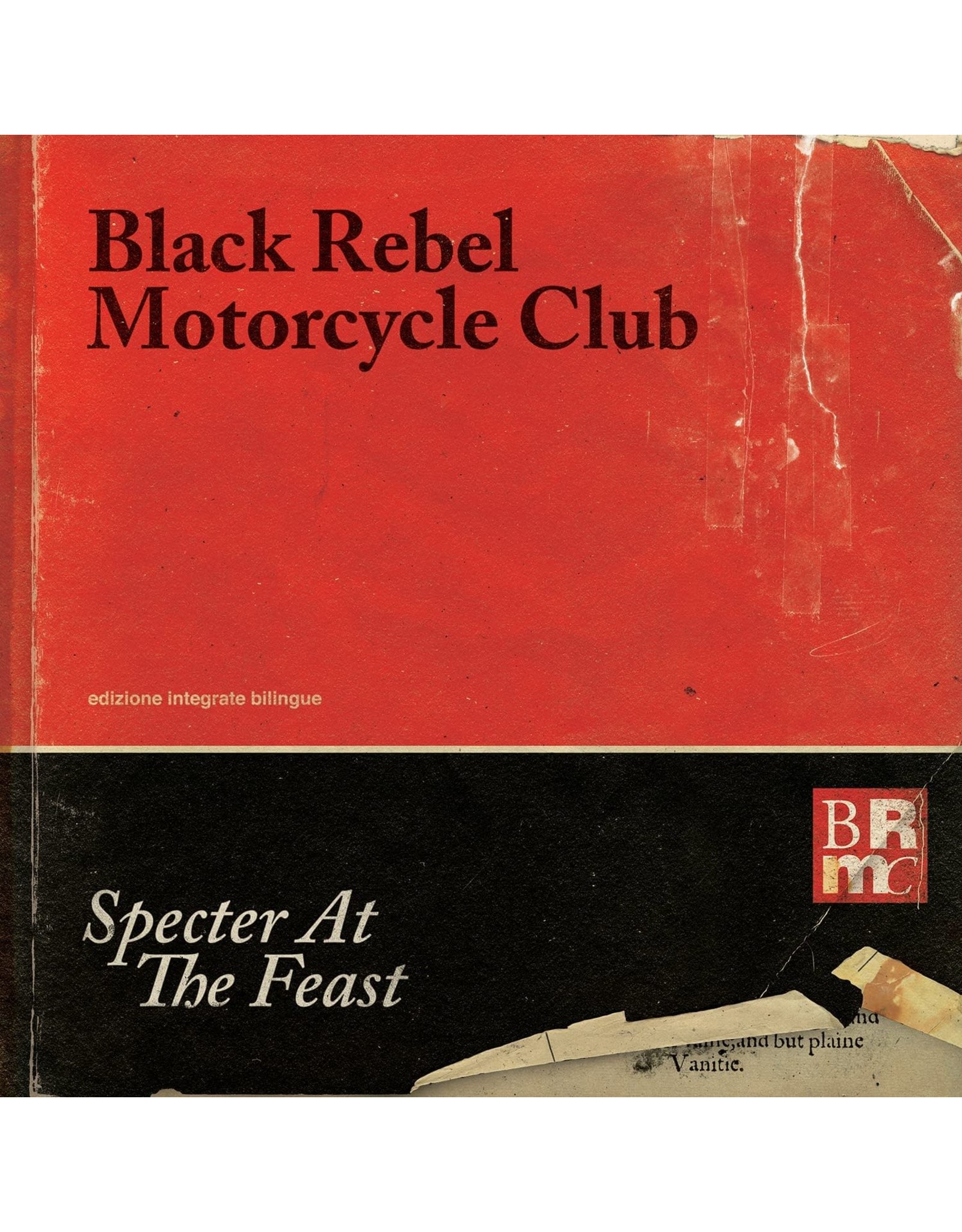 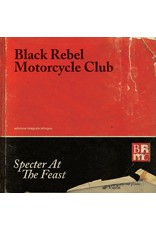 Black Rebel Motorcycle Club's sixth album, Specter At The Feast (2013) ventures into diverse sonic territory, delivering one of the band's most ambitious offerings to date. It's an album of impossible dichotomies; opposing sounds amalgamate into a seamless, entirely coherent package, that rumbles with driving rhythms, and soars with skyward-arcing guitar howls.

Robert Been delivers growling bass grooves on "Hate the Taste," and Peter Hayes' guitar wails on what may be their most hard-rocking song, "Rival". Counterbalancing these frenetic outbursts are moments of star-gazing ambient textures, like the crystalline harmonics introducing the slinking album opener, "Fire Walker" and the organ drones of "Returning."

There are moments of down-home blues paired alongside flailing punk bombasticism; gnarled dark rock shores upon uplifting, and optimistic anthems. Taking cues from all points of the band's many years on the road, this record is the band's most well-realized album to date. It features the singles "Let The Day Begin", "Fire Walker" and "Hate The Taste". 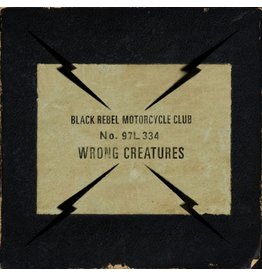