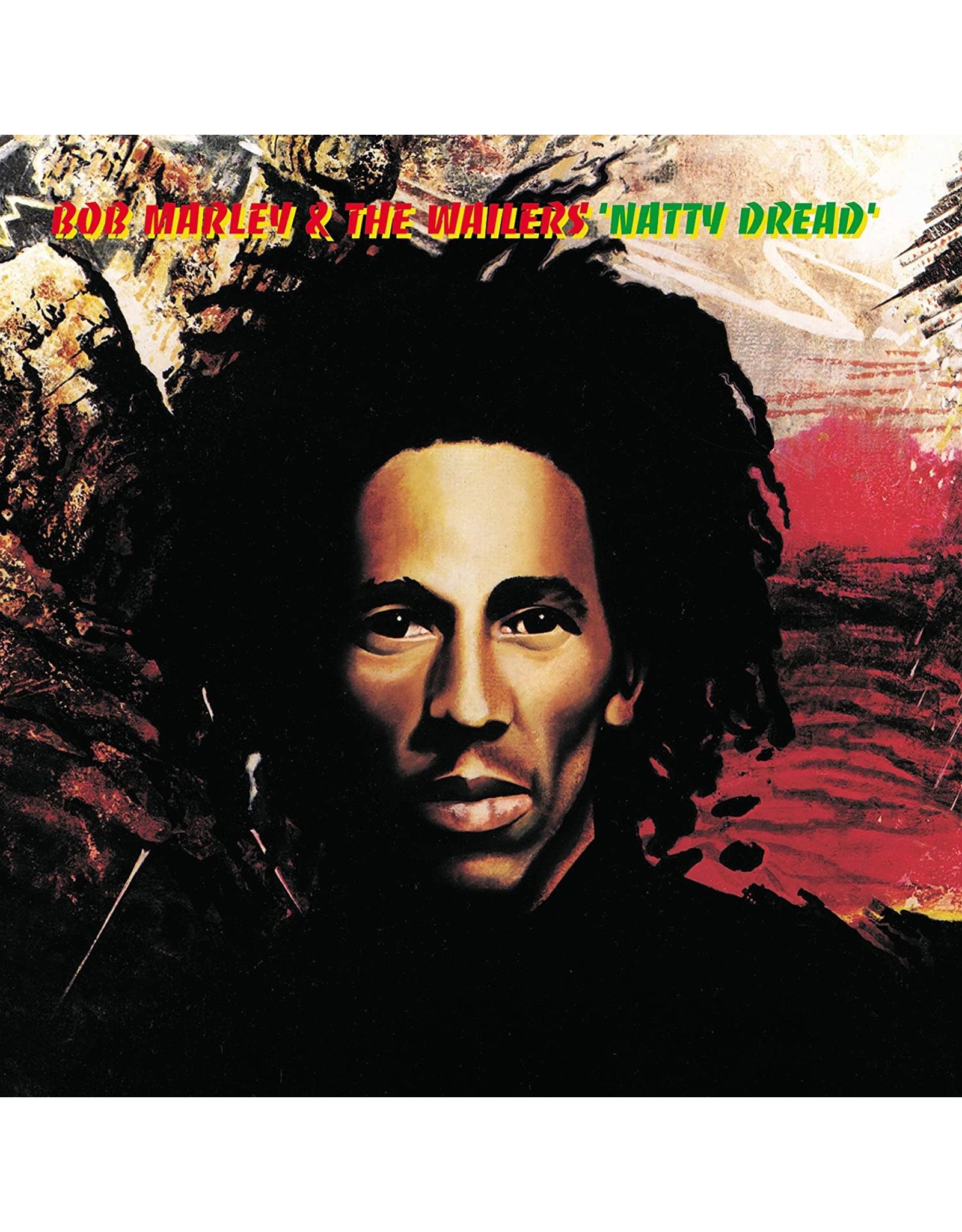 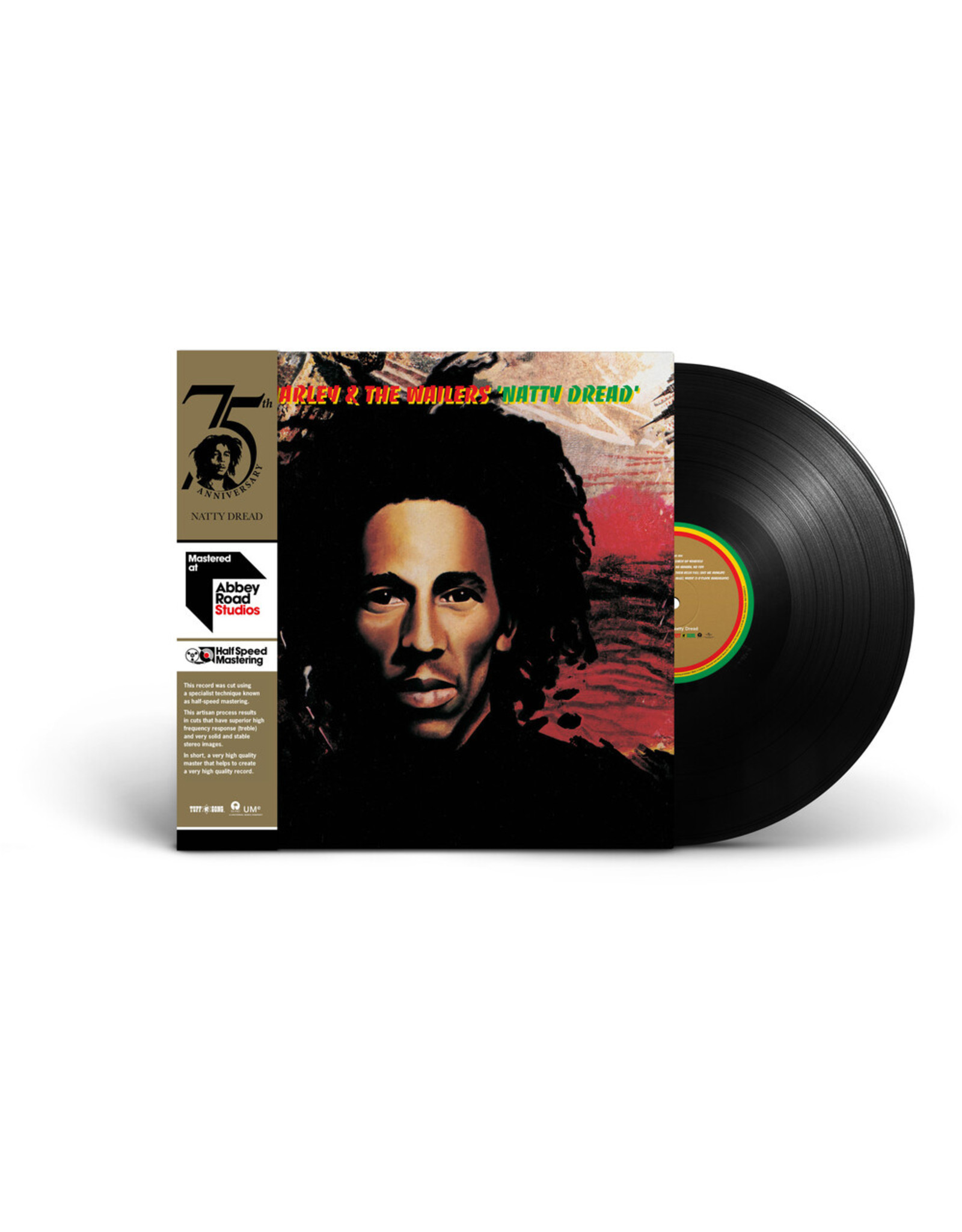 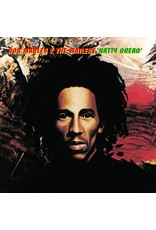 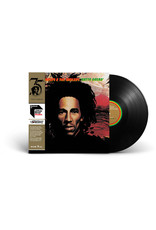 Natty Dread is considered Bob Marley's finest album, one of the greatest reggae recordings of all time. This was Marley's first album without former bandmates Peter Tosh and Bunny Livingston, and the first released as Bob Marley & the Wailers. The material presented here defines what reggae was originally all about, with political and social commentary mixed with religious paeans to Jah. Highlights include "No Woman, No Cry", "Natty Dread", "Talkin' Blues" and "Them Belly Full (But We Hungry)".

1.Lively Up Yourself
2.No Woman No Cry
3.Them Belly Full (But We Hungry)
4.Rebel Music (3 O'Clock Roadblock) 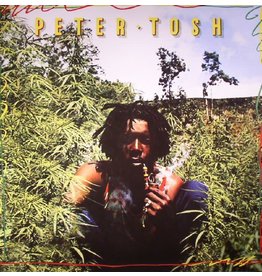 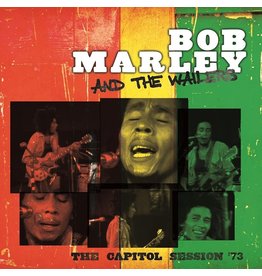 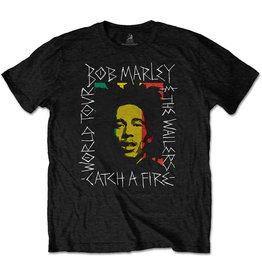