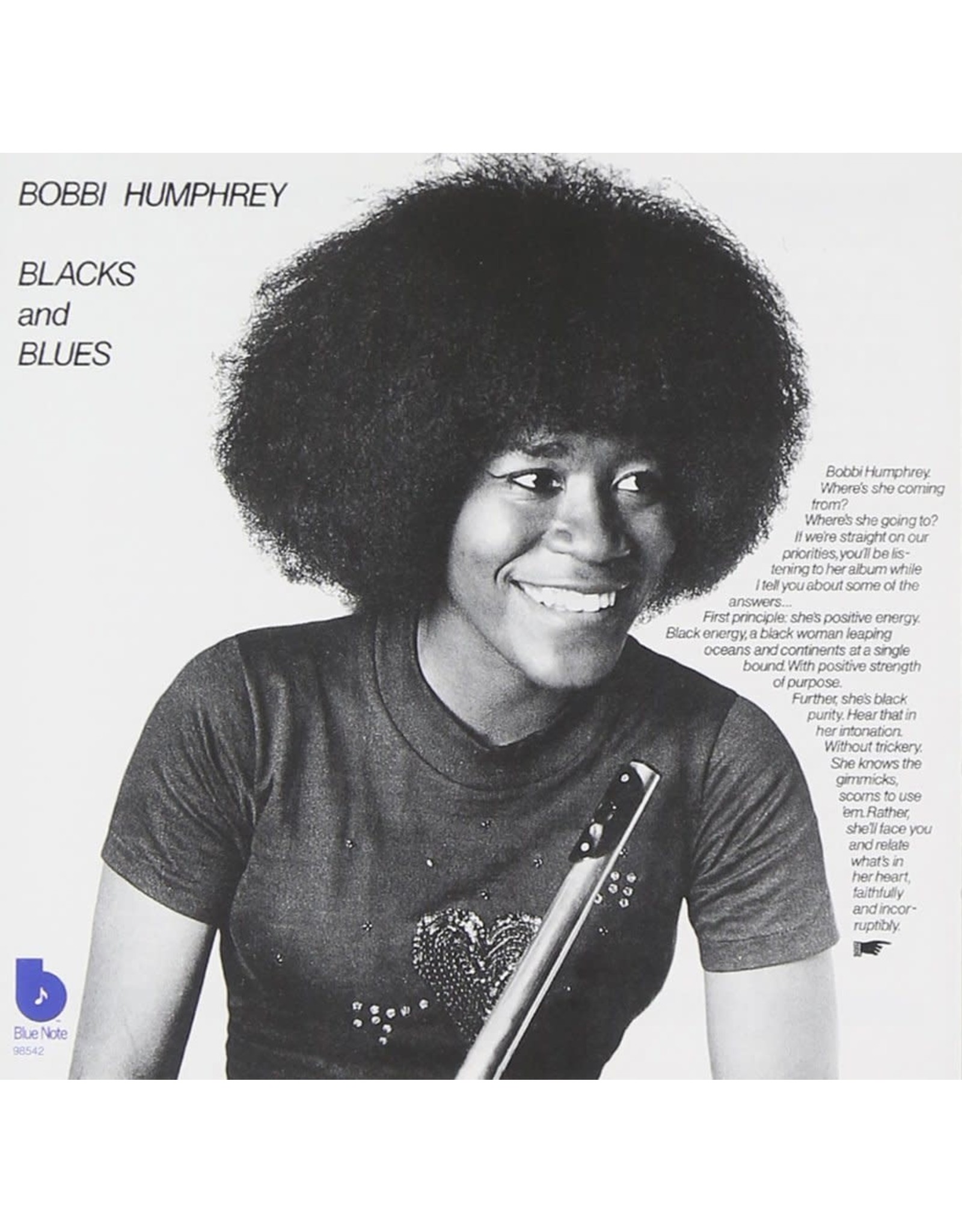 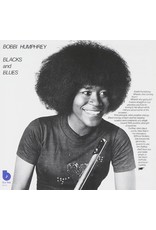 This "Blue Note 80 "Vinyl Edition is all-analog, mastered by Kevin Gray from the original master tapes, and pressed on 180g vinyl at Optimal. 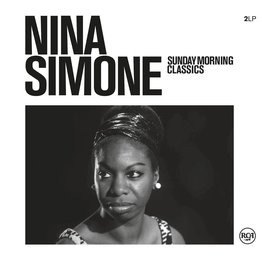 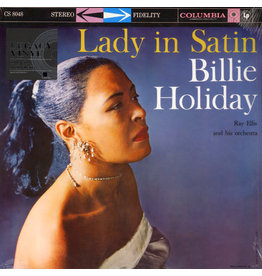 Billie Holiday's 1958 album 'Lady in Satin' has gained much appreciation over the years. Highlights like "You've Changed" and "I Get Along Without You Very Well" are high art performances from the singer who saw life from the bottom up.
Add to cart
Billie Holiday - Lady In Satin (2015 Remaster)
C$27.99 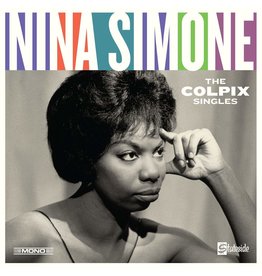 A collection of Nina's work with the Colpix Records. This era is often overlooked when it comes discussing Nina's legacy. This new album was released in 2018 for the first time by Rhino Records. Recorded primarily in the early 60's, these songs were only
Nina Simone - Colpix Singles (Mono)
C$34.99 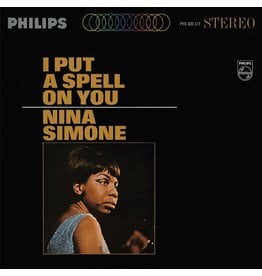 Nina's most popular album from her Philips years featuring "I Put a Spell on You", "Feeling Good" and "Gimme Some"! Nina Simone’s historic 1965 album captures the monumental talents of one of the most revered talents of her time.
Add to cart
Nina Simone - I Put A Spell On You
C$35.99
Please accept cookies to help us improve this website Is this OK? Yes No More on cookies »