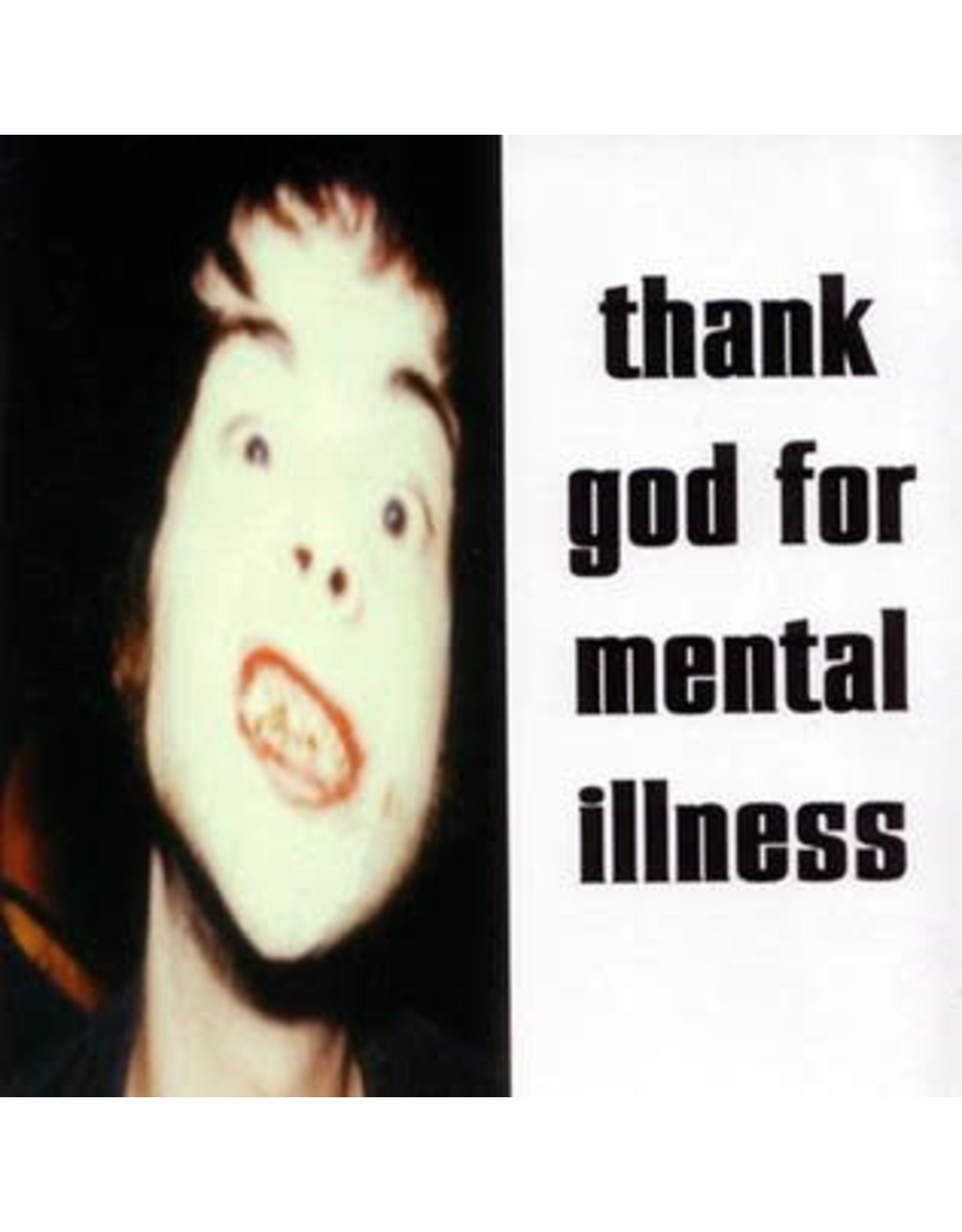 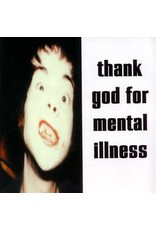 Thank God for Mental Illness is the fifth studio album by American psychedelic rock band The Brian Jonestown Massacre. After releasing Take It from the Man! and Their Satanic Majesties' Second Request in mid-1996, both of which display influences from 1960s psychedelic music, departing from the band's earlier shoegaze sound, the band recorded Thank God for Mental Illness through "tangible custom lo-fi stereo" in their San Francisco home studio on July 11, 1996 with the budget of $17.36. 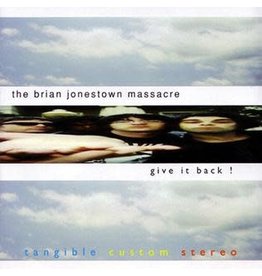 Give It Back! is the sixth studio album by American psychedelic rock band The Brian Jonestown Massacre, released in 1997 by record label Bomp!.
Brian Jones Massacre - Give It Back!
C$36.99
Please accept cookies to help us improve this website Is this OK? Yes No More on cookies »