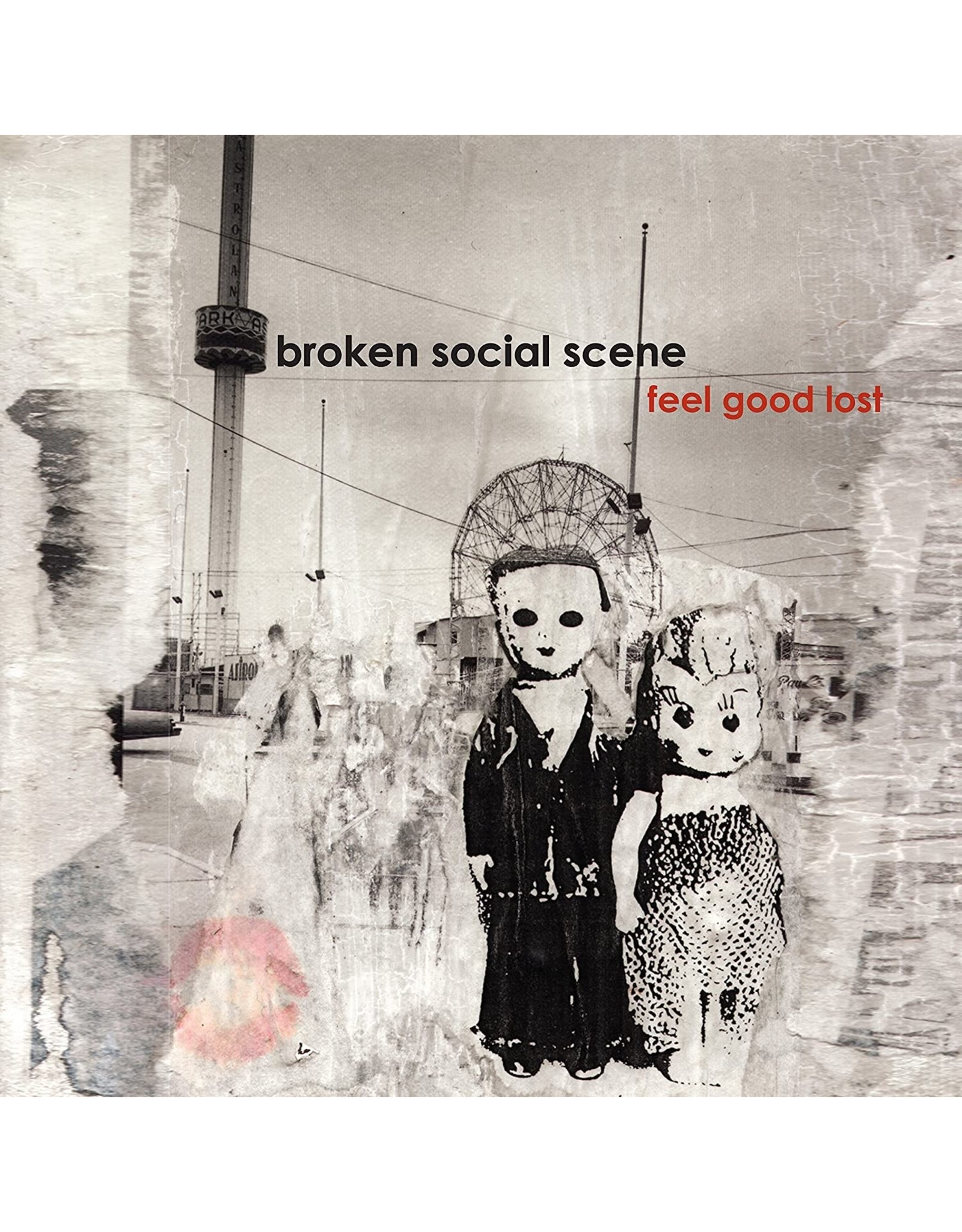 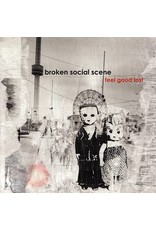 An instrumental and intimate affair, 'Feel Good Lost' is the debut album from Broken Social Scene. It was written and recorded primarily by founding members Kevin Drew and Brendan Canning. Unlike their better known 2002 outing 'You Forgot It in People', 'Feel Good Lost' is mostly an instrumental, post-rock, ambient album, although it does feature some vocals by Leslie Feist and Kevin Drew. 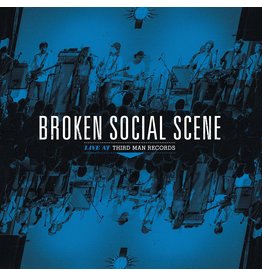 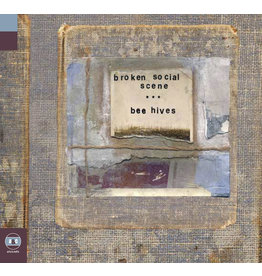 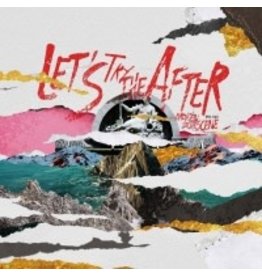 First ever physical release of brand new content from Broken Social Scene, features exclusive brand new artwork! 'Let's Try the After' is the follow up of new material to 2017's triumphant and critically acclaimed 2017 album 'Hug of Thunder'.
Add to cart
Broken Social Scene - Let's Try The After (Vol. 1 & 2)
C$29.99
Please accept cookies to help us improve this website Is this OK? Yes No More on cookies »