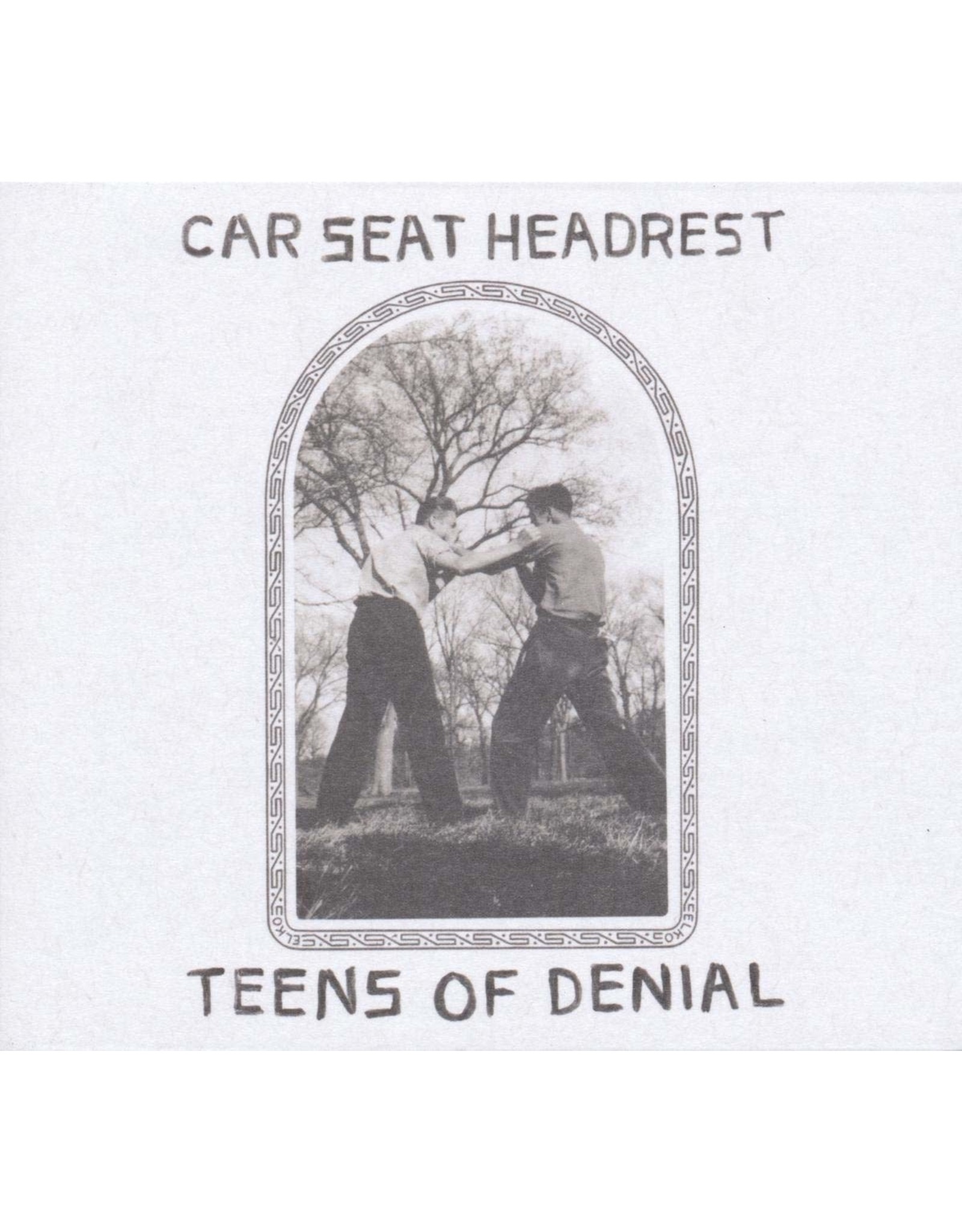 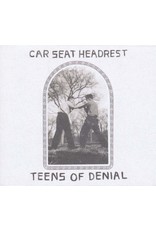 Teens of Denial is the tenth studio album by American indie rock band Car Seat Headrest.
Writing for Teens of Denial began in 2013, shortly after the release of Car Seat Headrest's eighth album, Nervous Young Man. Due to the previous album's length and complexity, lead singer and songwriter Will Toledo decided to focus on writing music that was more straight-forward and easier to perform live. Toledo described Teens of Denial as a bildungsroman, adding that, "I wrote it during a period in my life where I was not feeling a lot of love. It's tone and content reflect that. I made it because that's what I do - records have always marked the various phases of my life, and I needed to get out of this one, so I needed to make a record." 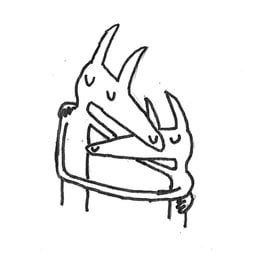 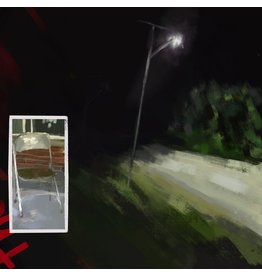