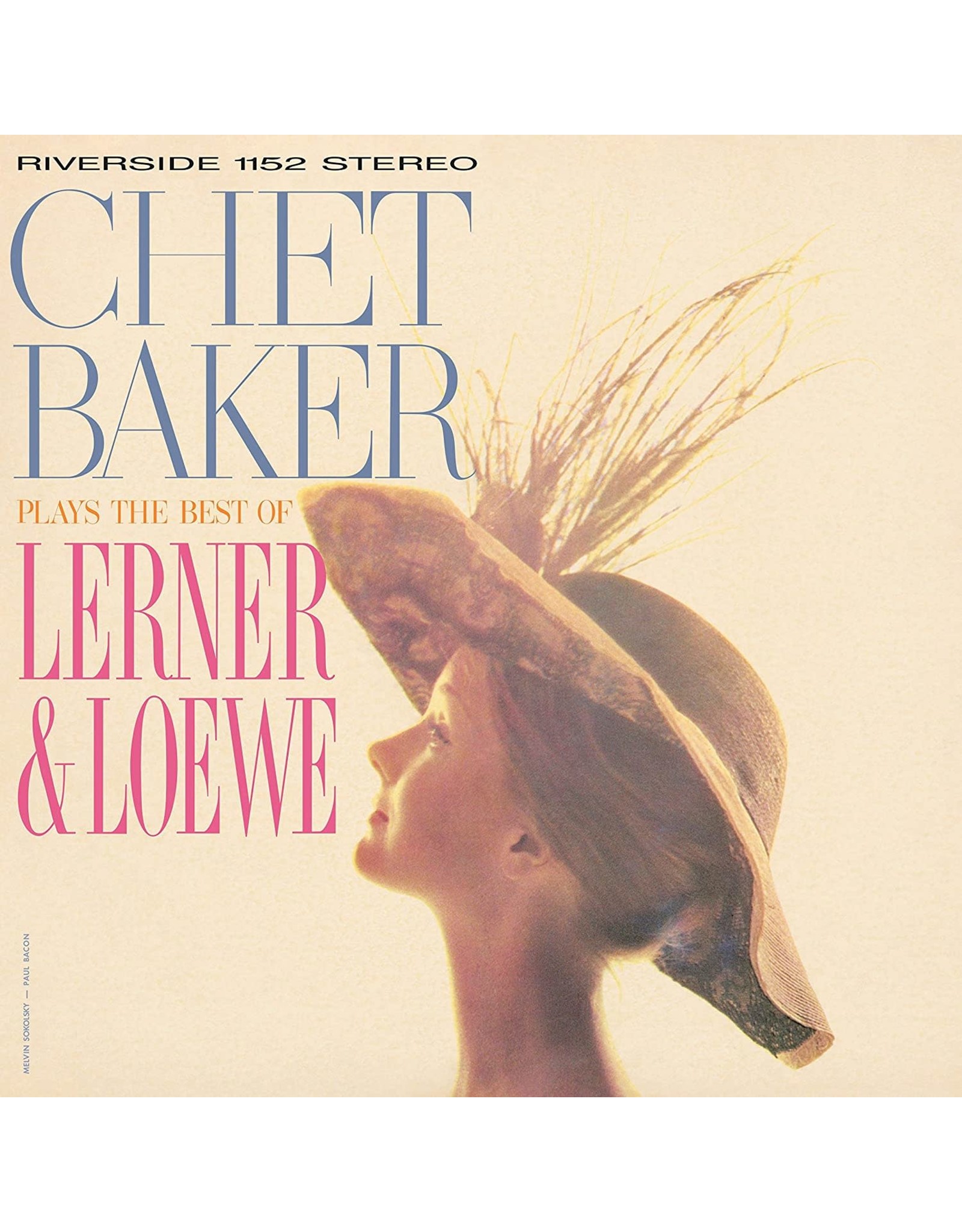 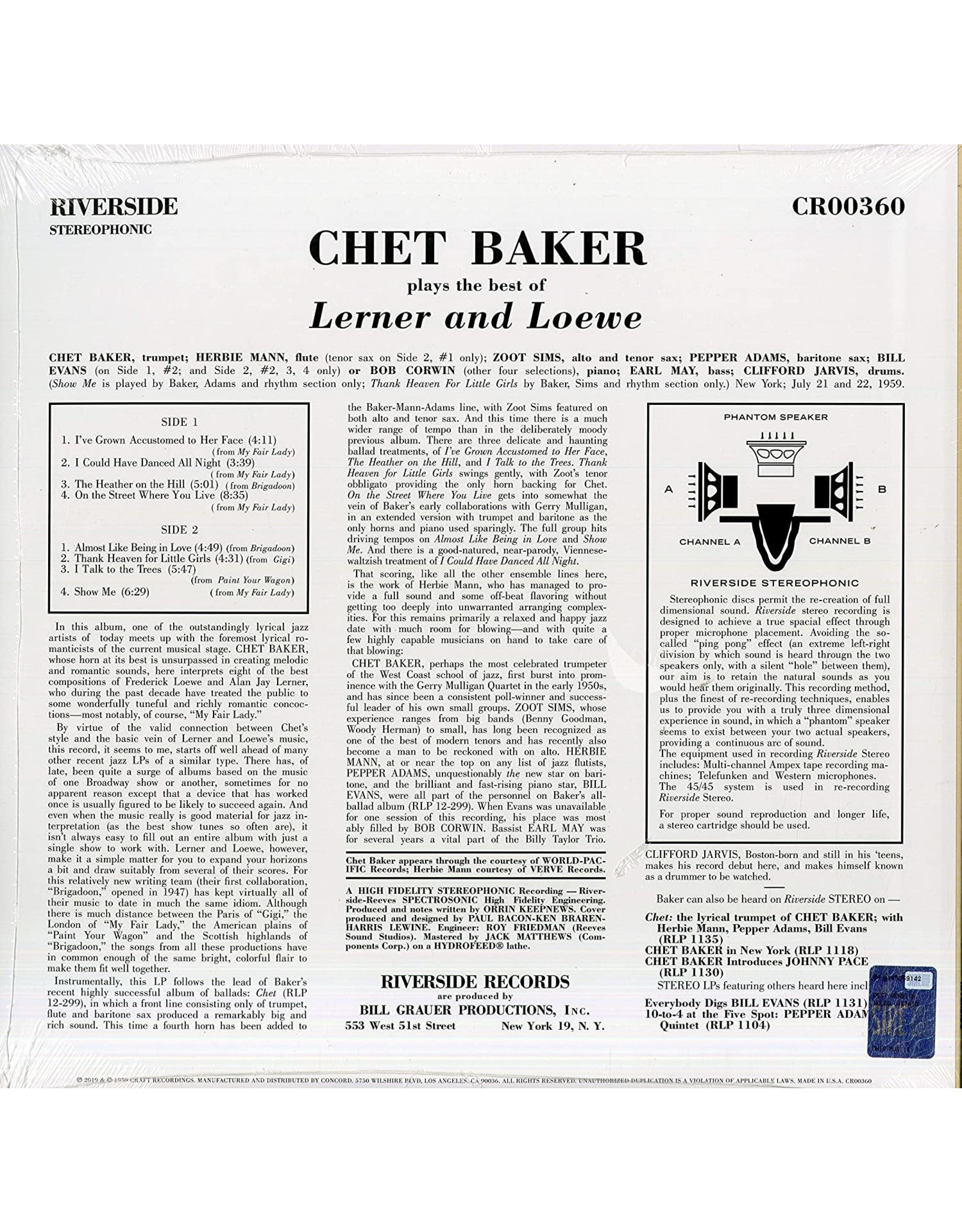 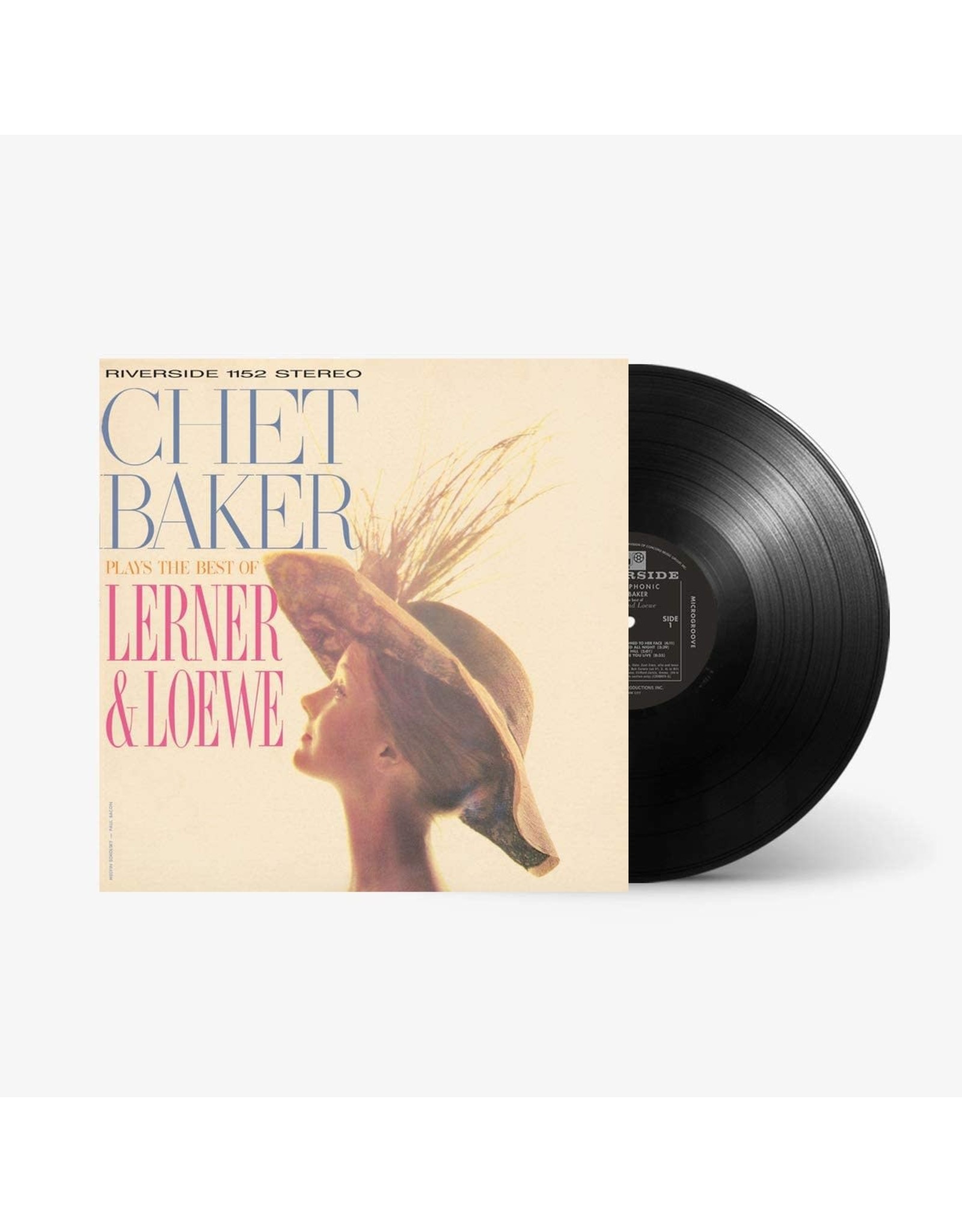 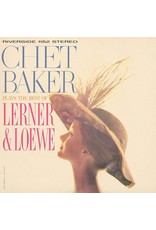 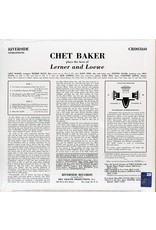 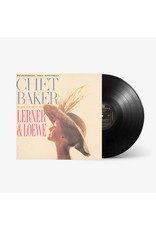 The project was undoubtedly spurred on by the overwhelming success of the Shelly Manne-led combo that interpreted titles taken from the score to My Fair Lady (1956). In addition to becoming an instant classic, Manne's LP was also among of the best-selling jazz albums of all time. While Baker and crew may have gained their inspiration from Manne, these readings are comparatively understated. That said, the timelessness of the melodies, coupled with the assembled backing aggregate, make Chet Baker Plays the Best of Lerner and Loewe a memorable concept album.

Few musicians have embodied the romantic, and ultimately tragic, jazz figure as totally as Chesney "Chet" Baker. Unschooled yet eloquent in his music, the Baker mystique has only reinforced one of the most haunting trumpet styles and ingenuous singing approaches. 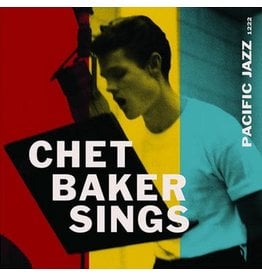 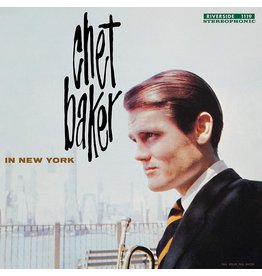 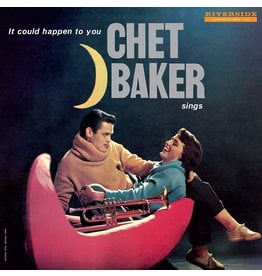