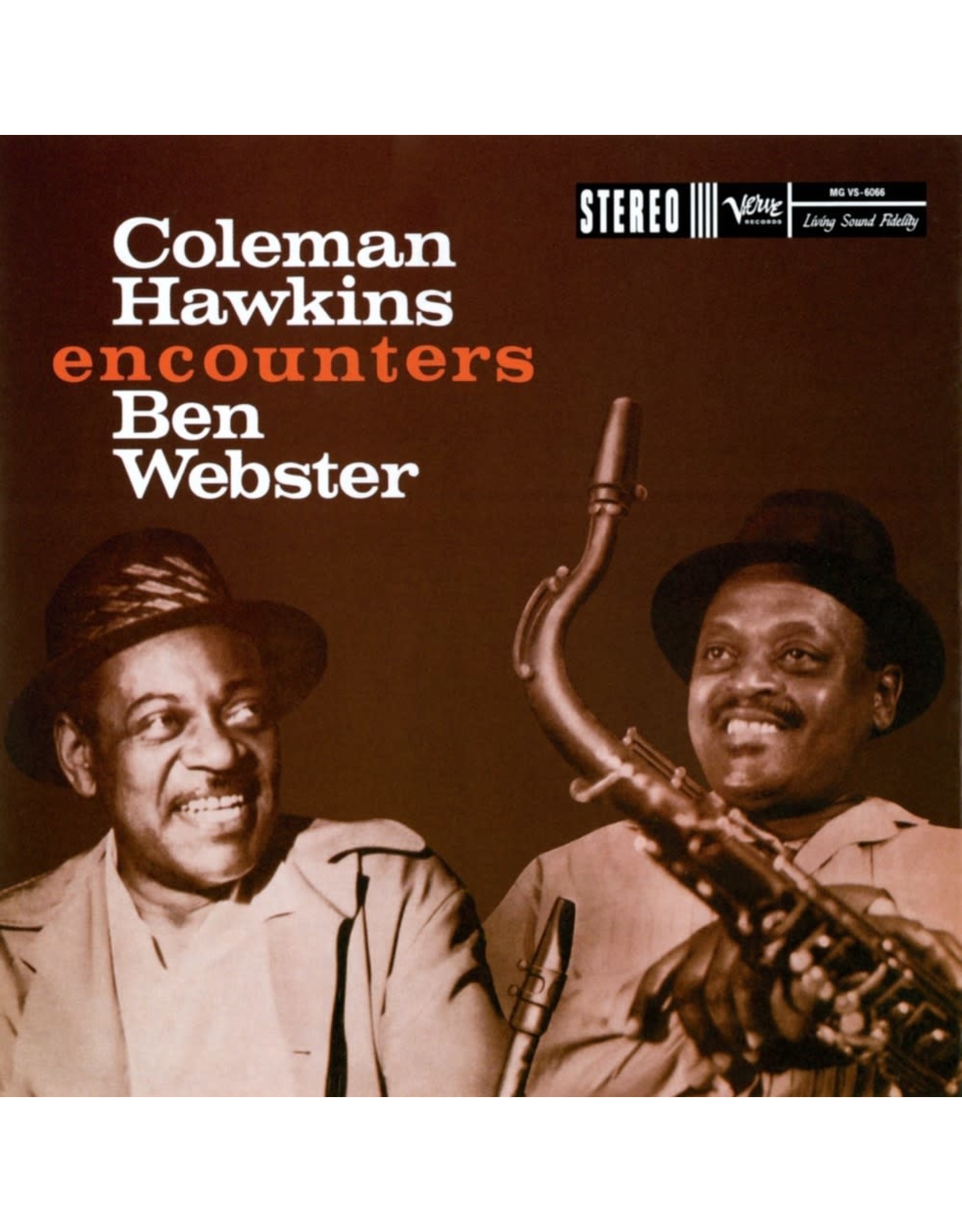 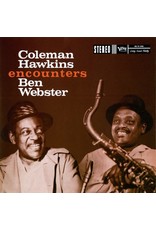 In the United Kingdom, the album was released with the title Blue Saxophones. 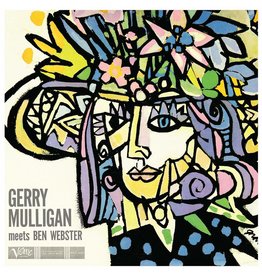 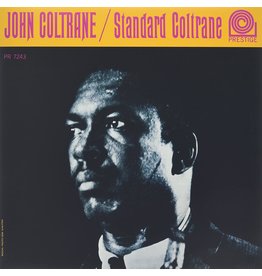 John Coltrane had yet to move into his modal post-bop phase in 1958 when he recorded a session for Prestige Records on July 11 with trumpeter Wilbur Harden, pianist Red Garland, bassist Paul Chambers, and drummer Jimmy Cobb. The results of that session we
Add to cart
John Coltrane - Standard Coltrane
C$21.99 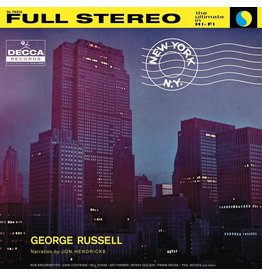 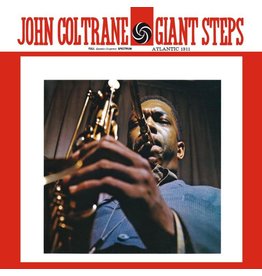 'Giant Steps' was inducted into the GRAMMY Hall of Fame in 2001 and remains one of best selling jazz albums of all time. It represents the time when John Coltrane was moving away from the life of a sideman and embracing the role of bandleader.
Add to cart
John Coltrane - Giant Steps
C$27.99
Please accept cookies to help us improve this website Is this OK? Yes No More on cookies »