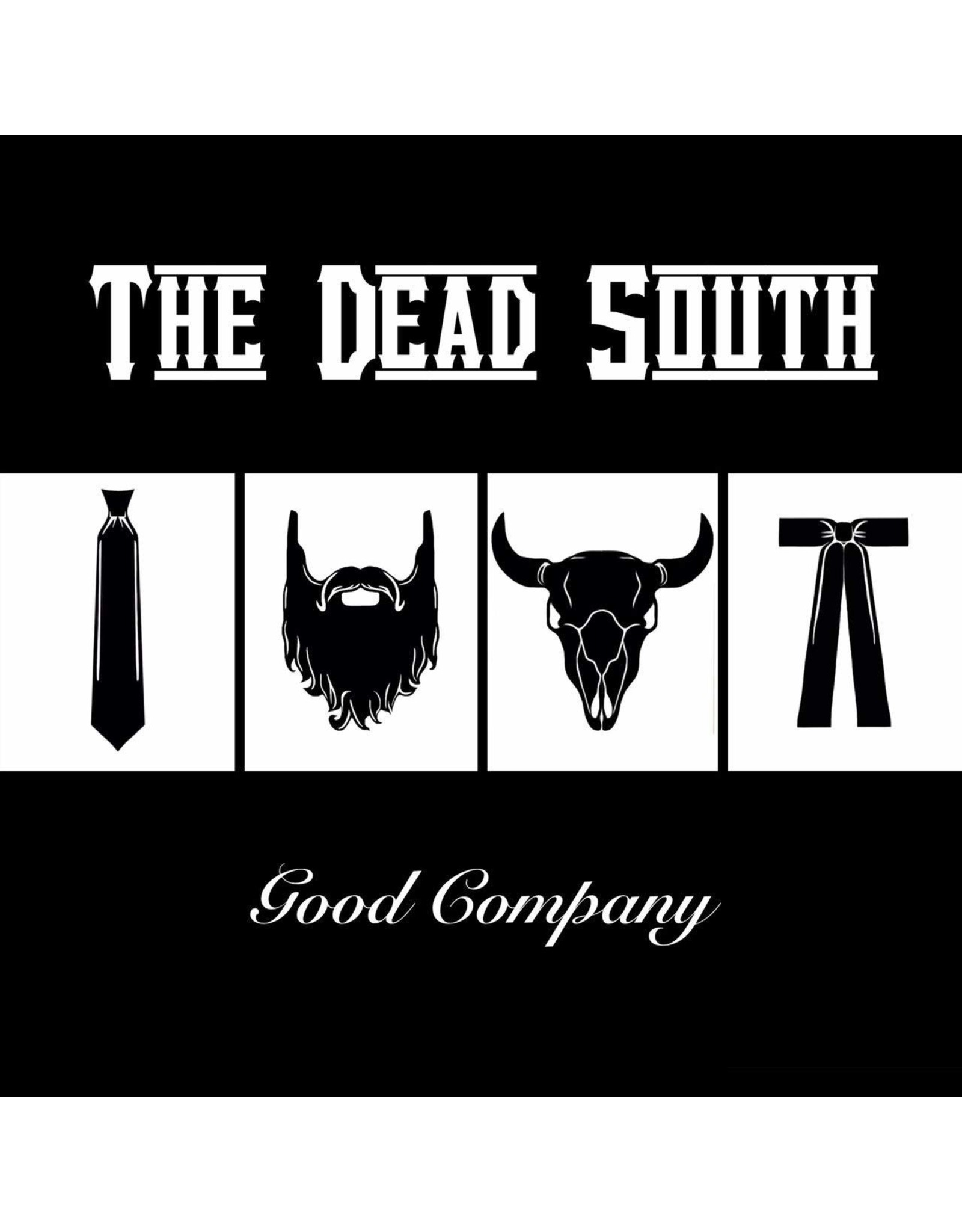 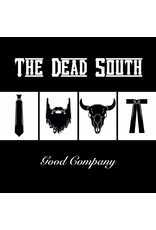 The Dead South's debut studio album Good Company was released in 2014 through the German record label Devil Duck Records, and led to extensive touring in Canada and Europe.

Rachel Freitas of MusicExistence notes that the album's second track, "Achilles", "has the signature banjo sound that The Dead South are known for, but the instrumentation is a bit lighter. What one will find quickly while listening to the LP is that The Dead South are master storytellers that really know how to bring a song to life" 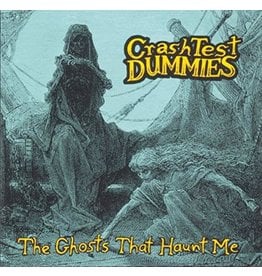 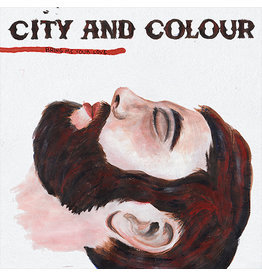 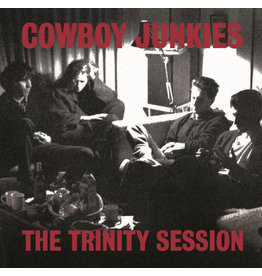 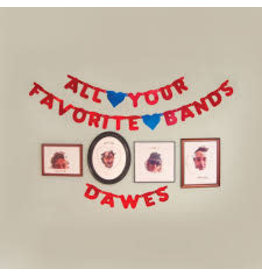