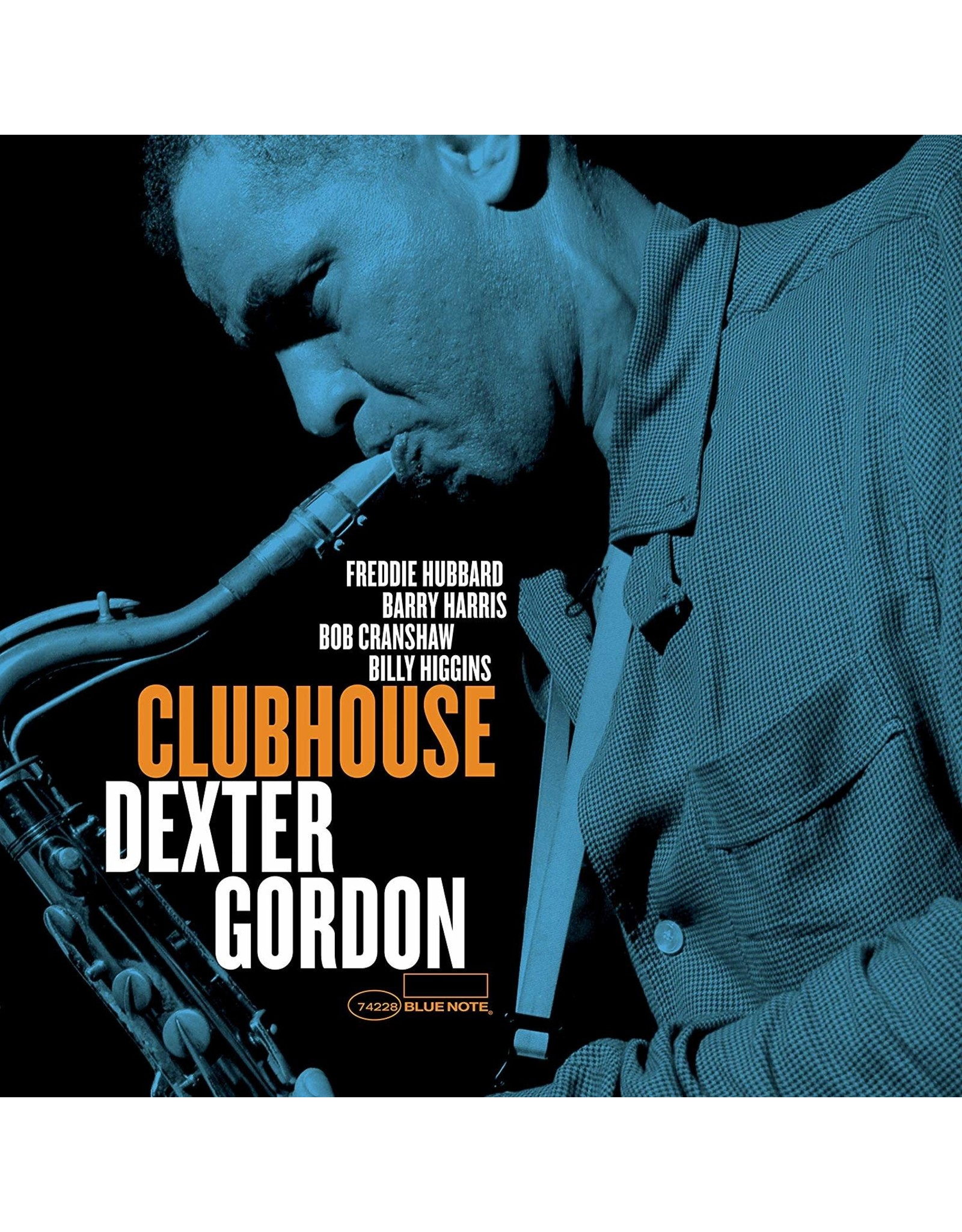 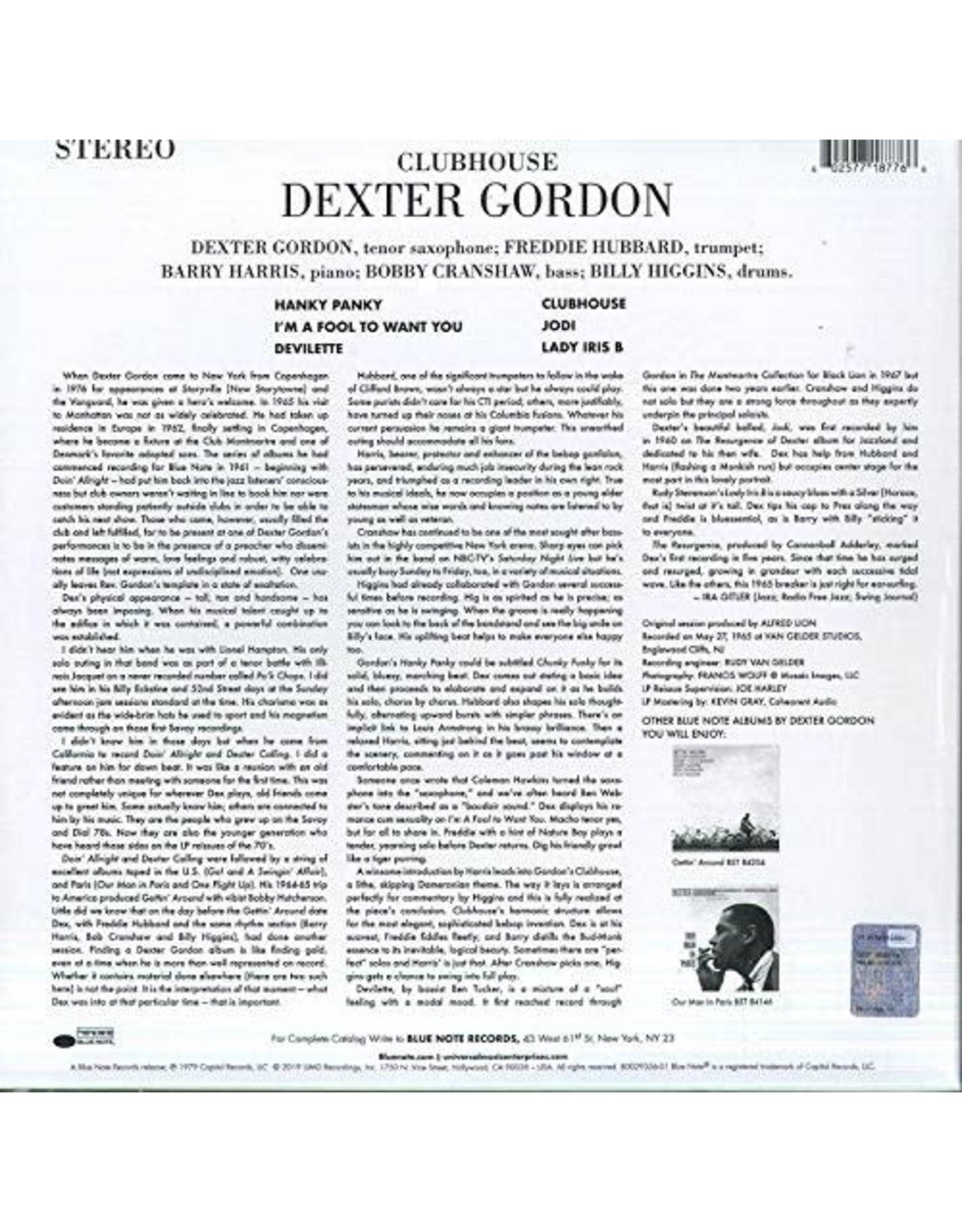 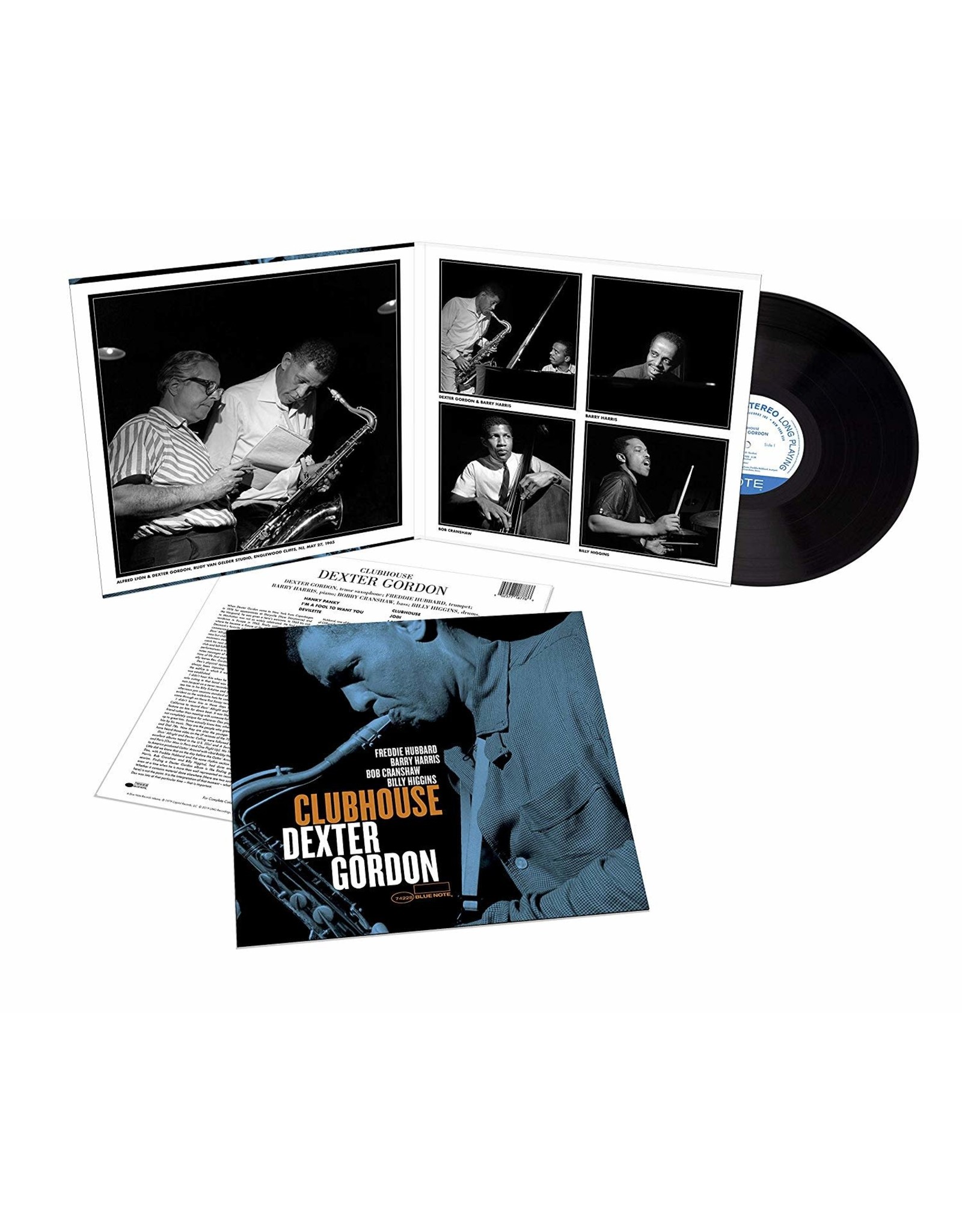 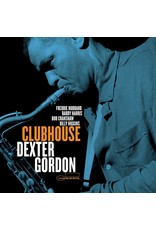 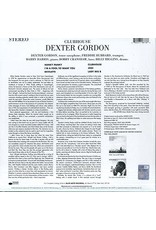 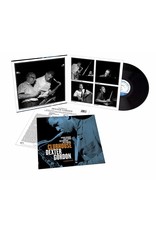 One of the enduring mysteries of Blue Note history is that superb sessions such as Dexter Gordon's Clubhouse (recorded in 1965) remained unreleased in the vault until the late 1970s. Recorded during the middle of Gordon's 'golden period' career renaissance after he signed with Blue Note in 1961, the tenor saxophone legend is joined by Freddie Hubbard on trumpet and the remarkable rhythm section of Barry Harris on piano, Bob Cranshaw on bass, and the great Billy Higgins on drums. Long Tall Dexter's rendition of the Sinatra evergreen 'I'm a Fool To Want You' stands as one of his all-time greatest ballad performances. 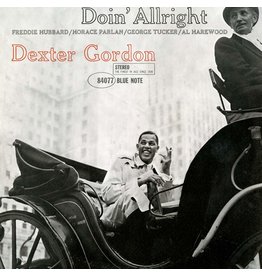 On 'Our Man In Paris', Dexter Gordon is clearly inspired by the playing of the innovative be-bop pianist Bud Powell, himself at the peak of his powers, bassist Pierre Michelot and the pioneering bop drummer Kenny Clarke. This 1963 jazz record is absolute
Dexter Gordon - Our Man In Paris
C$26.99
Please accept cookies to help us improve this website Is this OK? Yes No More on cookies »