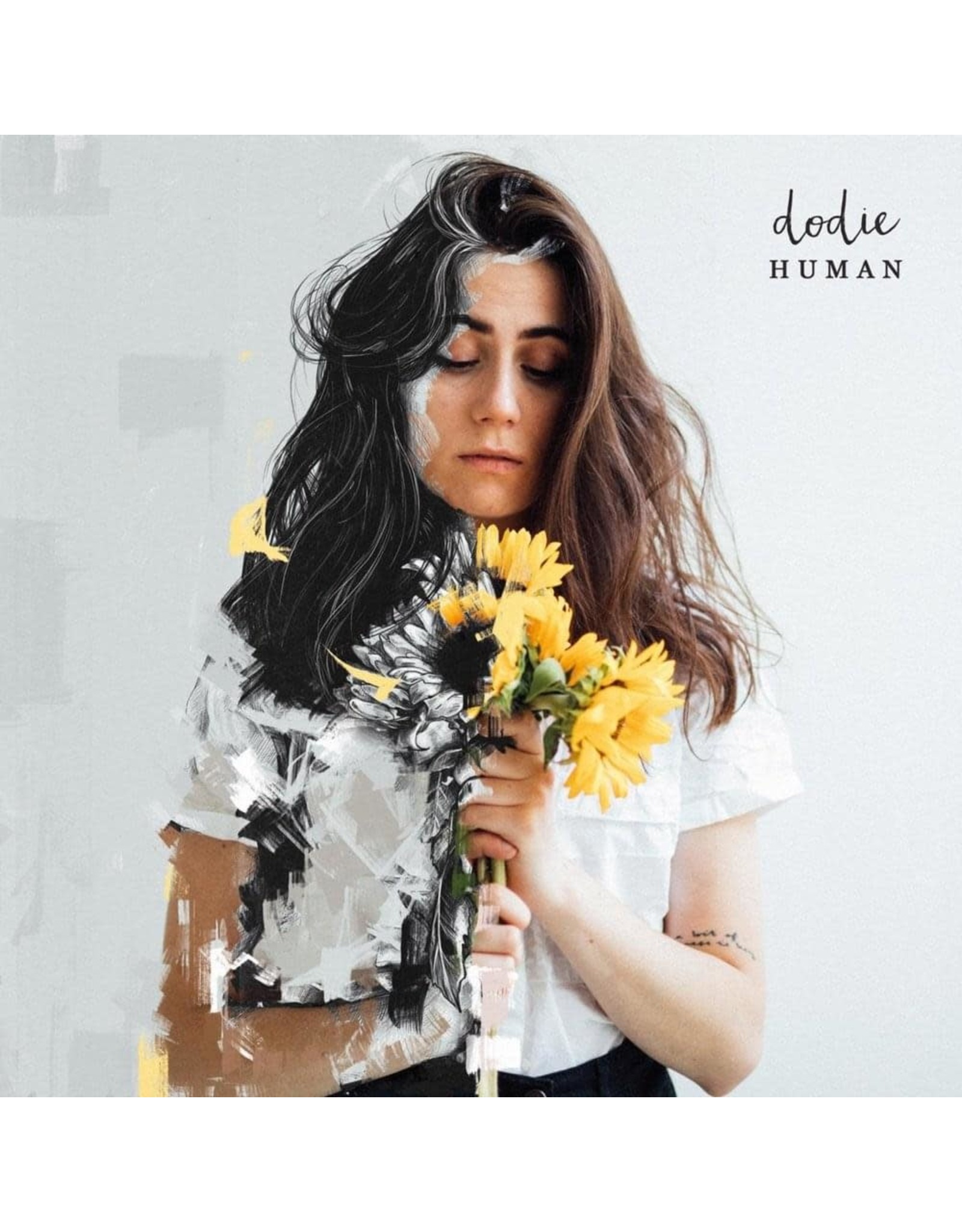 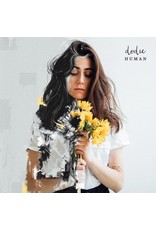 Human is the third extended play by English singer-songwriter Dodie Clark, known mononymously as dodie. The album was self-released by Clark on 18 January 2019. It peaked at number 5 on the UK Official Albums Chart, Clark's highest charting album to date in her home country and her third consecutive entry in the top 40. 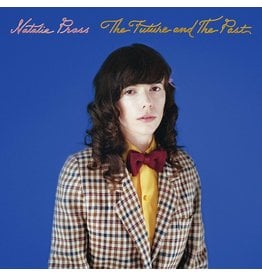 The Future and the Past is the second studio album by American singer-songwriter Natalie Prass. It was released in June 2018 under ATO Records.
Limited edition RED vinyl.
Add to cart
Natalie Prass - Future & The Past (Red Vinyl)
C$24.99
Please accept cookies to help us improve this website Is this OK? Yes No More on cookies »