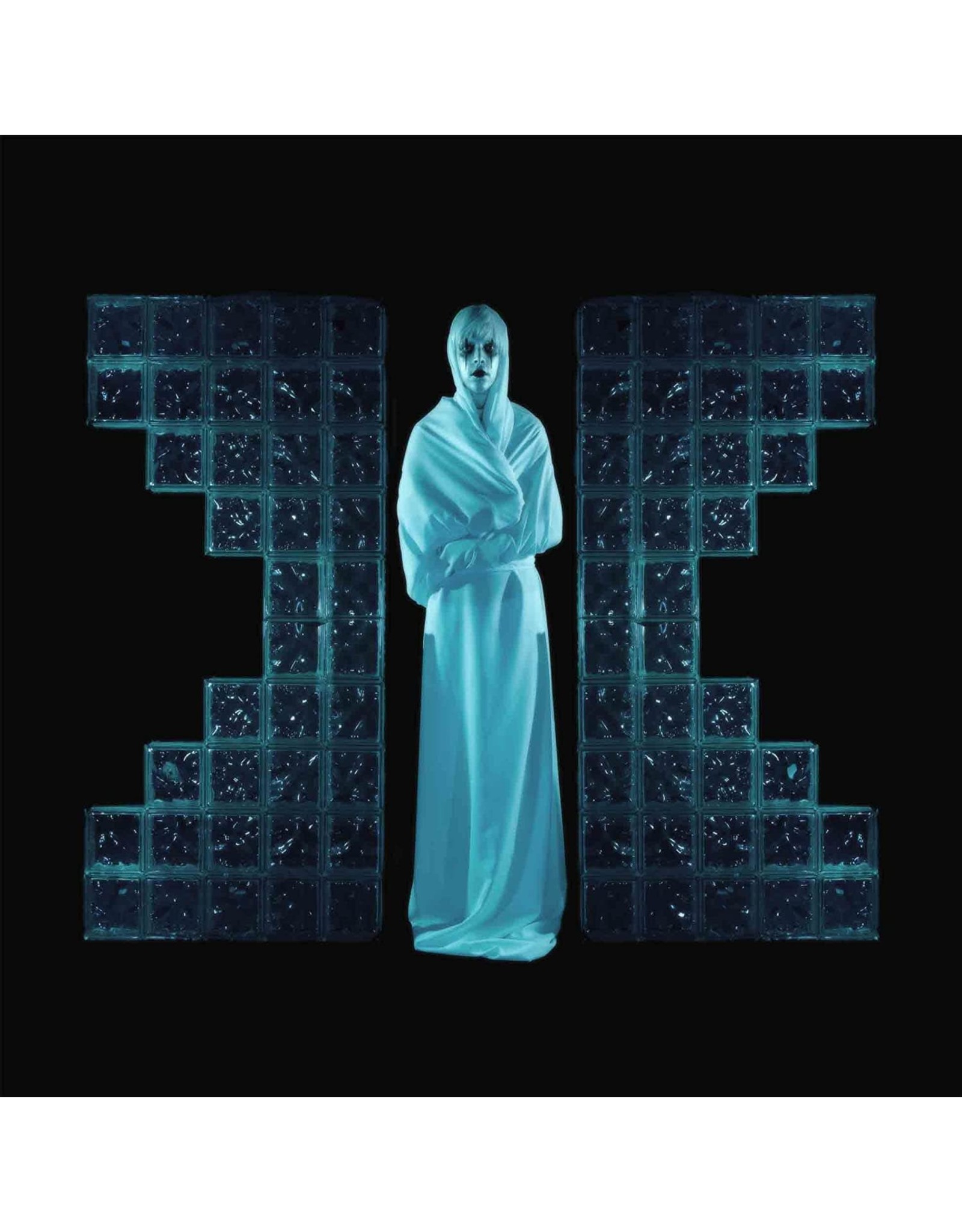 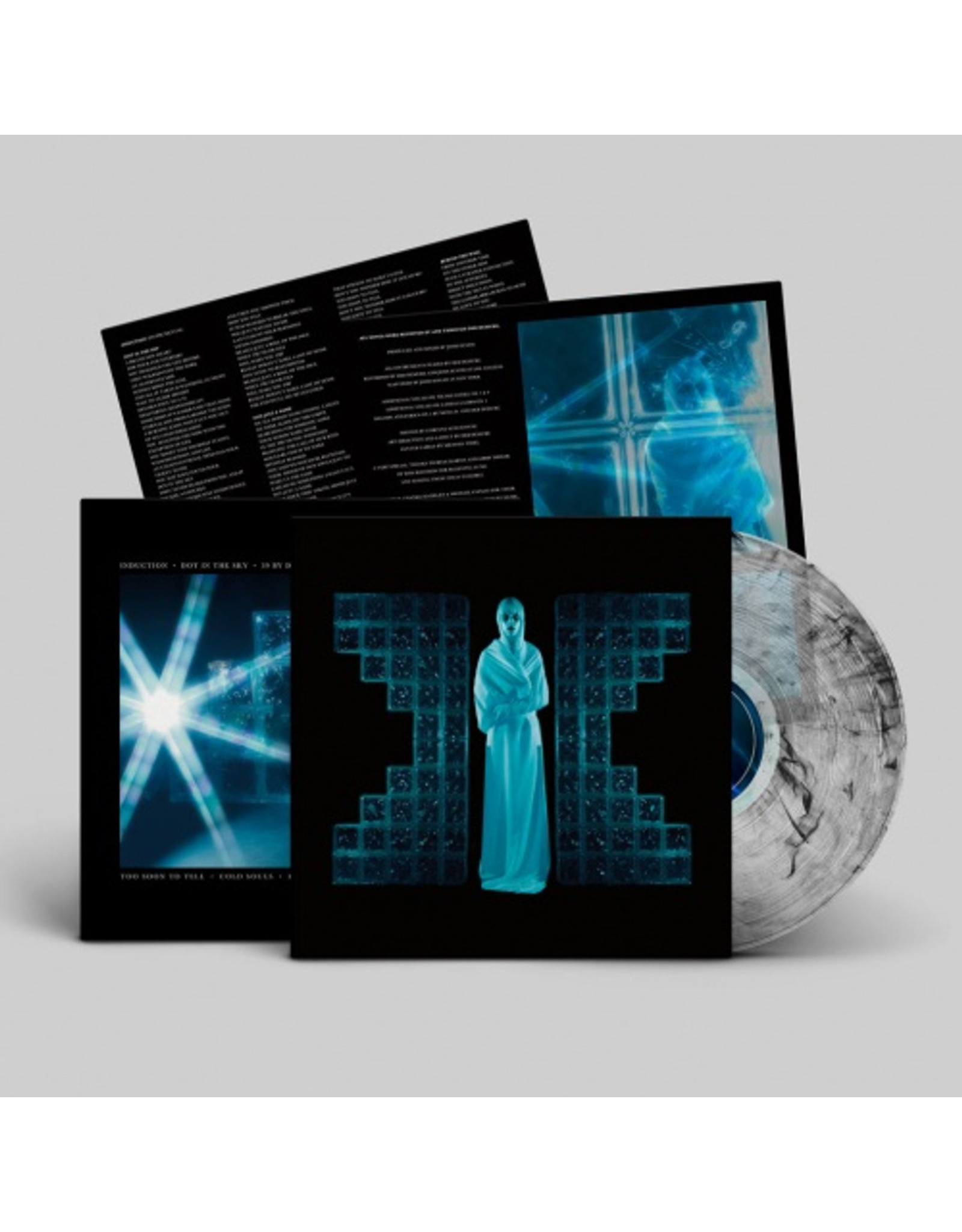 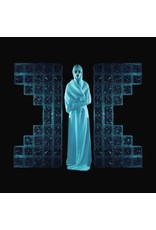 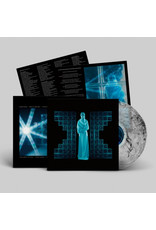 Dark, yet shimmering with vibrancy, The Demonstration is a full course meal for anyone wishing to sink their teeth into an atmospheric experience. Deb Demure’s powerful presence and hypnotic sound has firmly defined the identity of Drab Majesty.

After releasing the debut album, Careless, Drab Majesty split time between touring and studios, piecing together the ideas for the follow-up album, The Demonstration, an album depicting Deb Demure as only one part of Drab Majesty's overall being and storytelling saga. 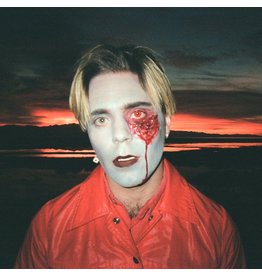 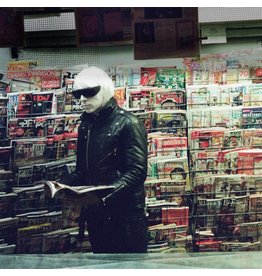 Drab Majesty's 'Modern Mirror' is a journey of self-reflection, nostalgia, love, beauty, and heartbreak told across eight addictive and emotional synth pop anthems – a seemingly classic tale delivered unblinkingly through the frame of the modern world.
Add to cart
Drab Majesty - Modern Mirror (Clear Vinyl)
C$28.99
Please accept cookies to help us improve this website Is this OK? Yes No More on cookies »