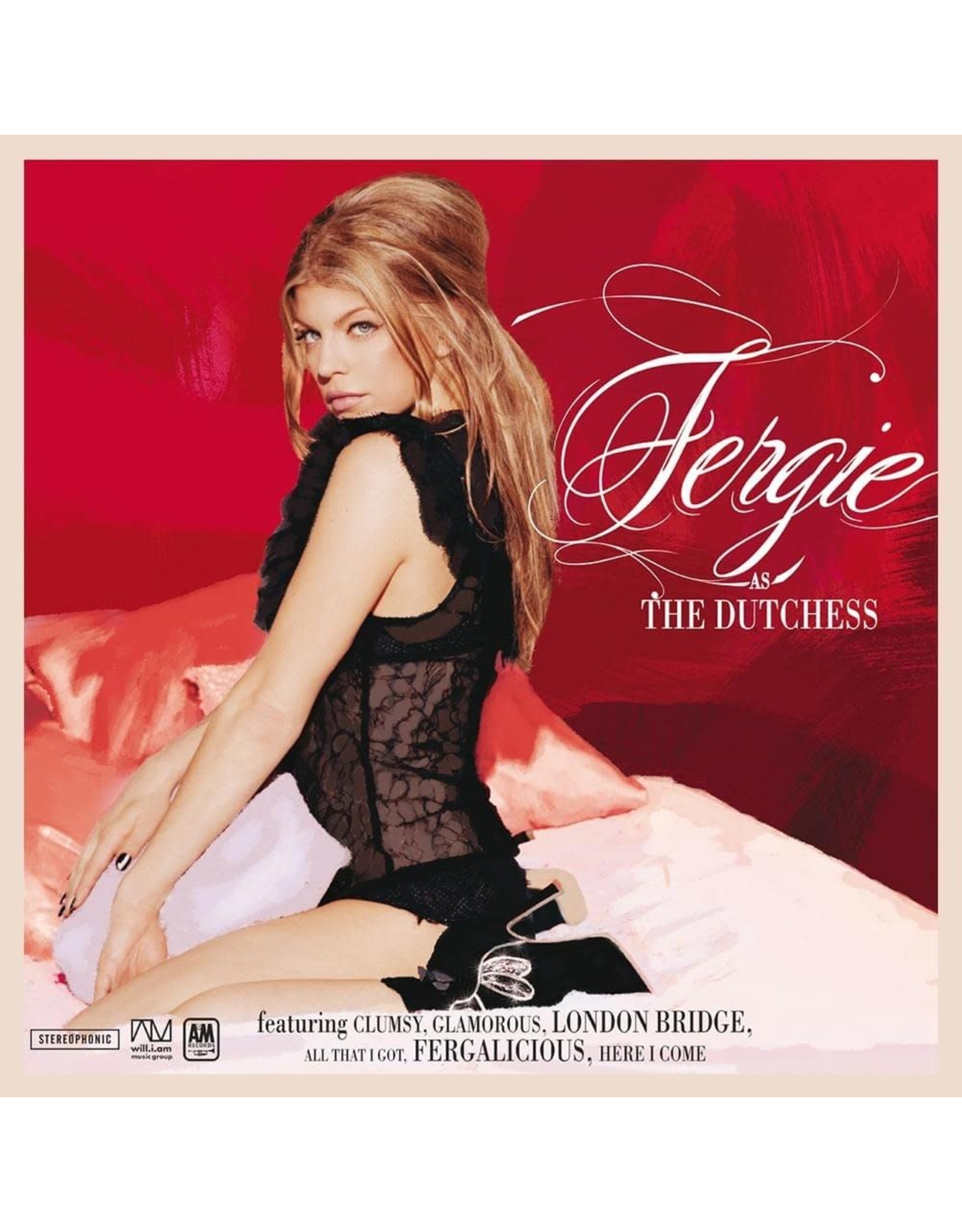 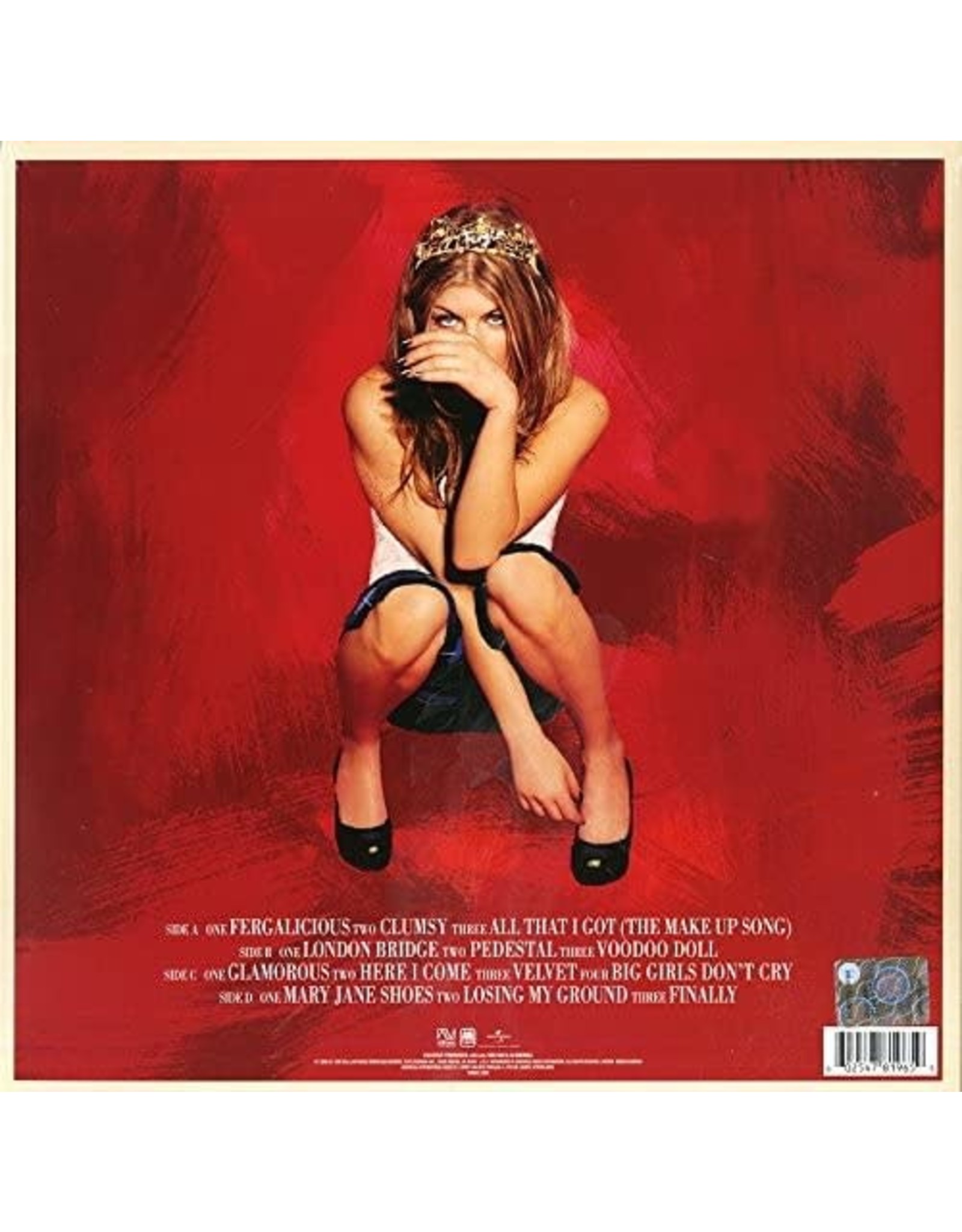 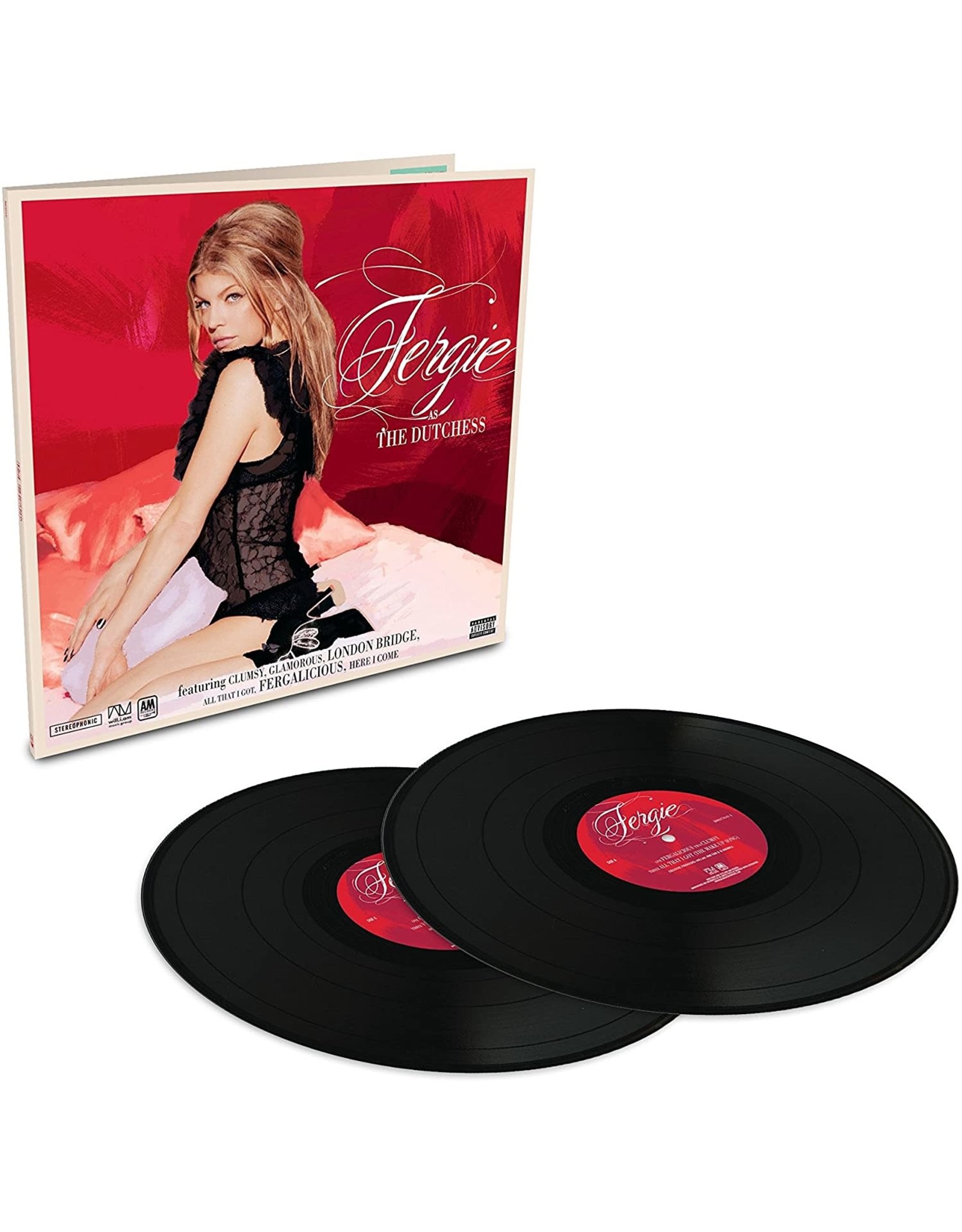 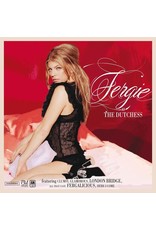 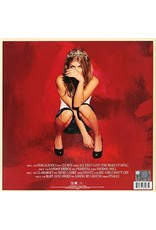 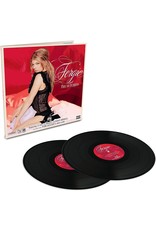 With over 20 million albums sold worldwide with The Black Eyed Peas, the pop icon Fergie is ready for her solo debut. The Dutchess features the singles "London Bridge", "Clumsy", "Fergalicious" and "Big Girls Don't Cry".

While developing the album, Fergie wanted to create an autobiographical album that would be more intimate between her and the listener. The album experiments with different music genres, with lyrical themes about love and critics, while also dealing with her drug abuse and addiction. 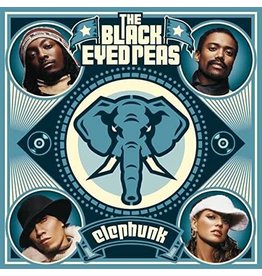 The Black Eyed Peas shake things up on their 3rd album 'Elephunk', which features the new band member Fergie. The record spawned several global smash singles including "Where Is The Love".
Black Eyed Peas - Elephunk
C$42.99
Please accept cookies to help us improve this website Is this OK? Yes No More on cookies »