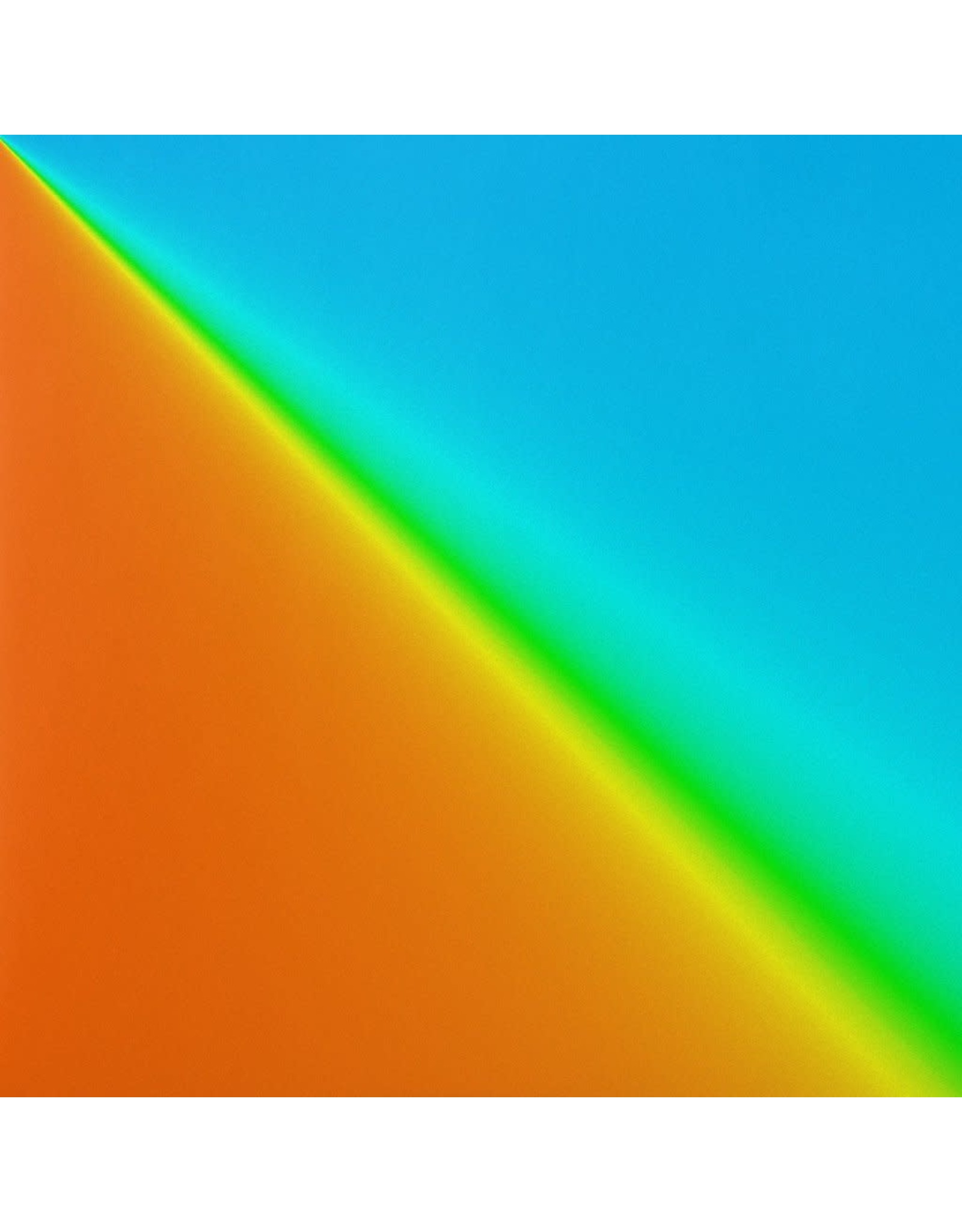 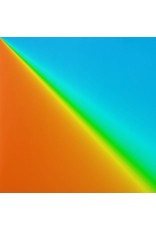 End Of Suffering is the band's third album. Named after the Buddhist term for enlightenment - it is the sound of a band entering an entirely new realm of the senses.

A forty minute rock'n'rollercoaster of molten-hot bangers, scorched-soul ballads and grunge lullabies laced through with a lacerating lyrical honesty, it's both a stadium sized declaration of intent and a deeply personal cri-de-coeur.